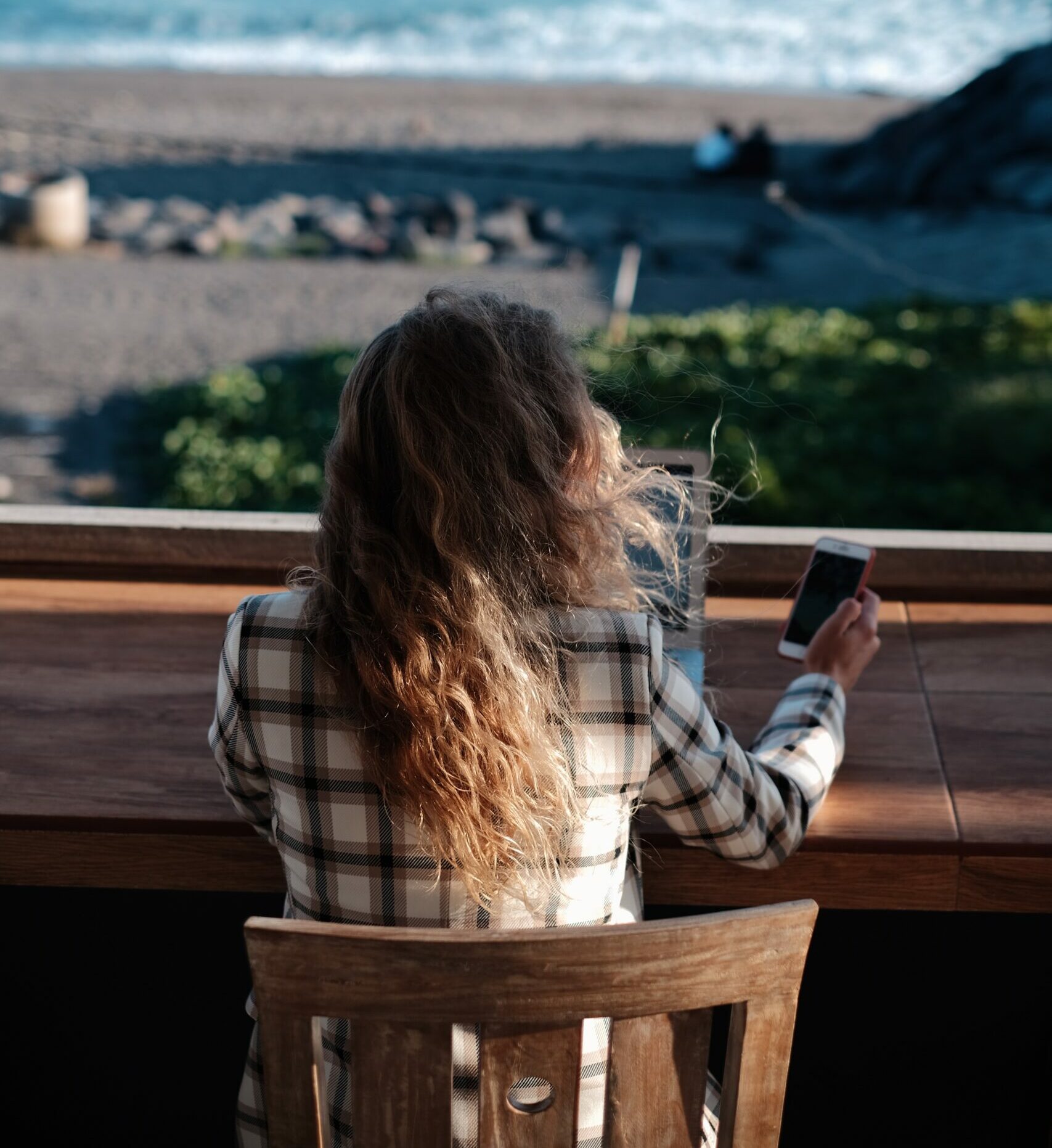 The freelance life is longed for my many, achieved by some, and not desired at all by others. If you like structure, stability, and clearly set tasks, then freelancing is probably not for you. However, if you wish to benefit from the creative freedom, variable schedule, and healthy work-life balance that freelancing can provide, then it is important to know what opportunities await you around the world.

The financial tech company Tide has drawn up a list of the top ten countries for freelancers based on a variety of factors: cost and speed of broadband, legal rights for freelancers, cost of living, gender pay gap data, searches for freelance work and availability of co-working spaces per 100,000 people, and the happiness index.

Singapore won the top spot on the list due to fast, affordable internet and numerous co-working spaces, though it leaves a bit to be desired in the cost of living and happiness index departments. New Zealand came in a very close second, with its advantages being strong legal protections for workers, a good happiness index score, and equality of pay.

In third place, Spain is much more affordable than the other top countries and has a low gender pay gap. However, it may not have the same breadth of opportunity in the freelance sector as other countries.

The rest of the list is fairly close-matched, with the main deterministic points being cost of living and searches for freelance jobs. In order, Australia, Denmark, Canada, Switzerland, Lithuania, Sweden, and Ireland make up the remaining seven spots.

Tide also found the worst countries for freelancing. Japan had the lowest score due to few legal protections for workers, low interest in freelancing, and a problematic gender pay gap in many industries. China was named second-worst due to a poor happiness index score and little interest in freelance work, though it is affordable. Italy was next, primarily due to slow internet speeds and weak legal protections in the country.

The Netherlands showed the highest interest in freelancing, with 1,305 searches made for freelance workers per 100,000 people. Denmark took the top spot on the happiness index, and India was first for affordability.

Wherever you choose to work in the world, freelancing is never free of its faults, but for many, the freedoms afforded to freelancers outweigh the instability that they can sometimes face. Additionally, one of the lower-ranked countries on this list could end up being the perfect fit for you depending on your field and preferred style of living and working. Therefore, take this as a guide to assist in your research, not determine your future home. By recognising the advantages and disadvantages of each location and comparing them to what your personal preferences and expectations are, you may be able to find your dream freelance destination.