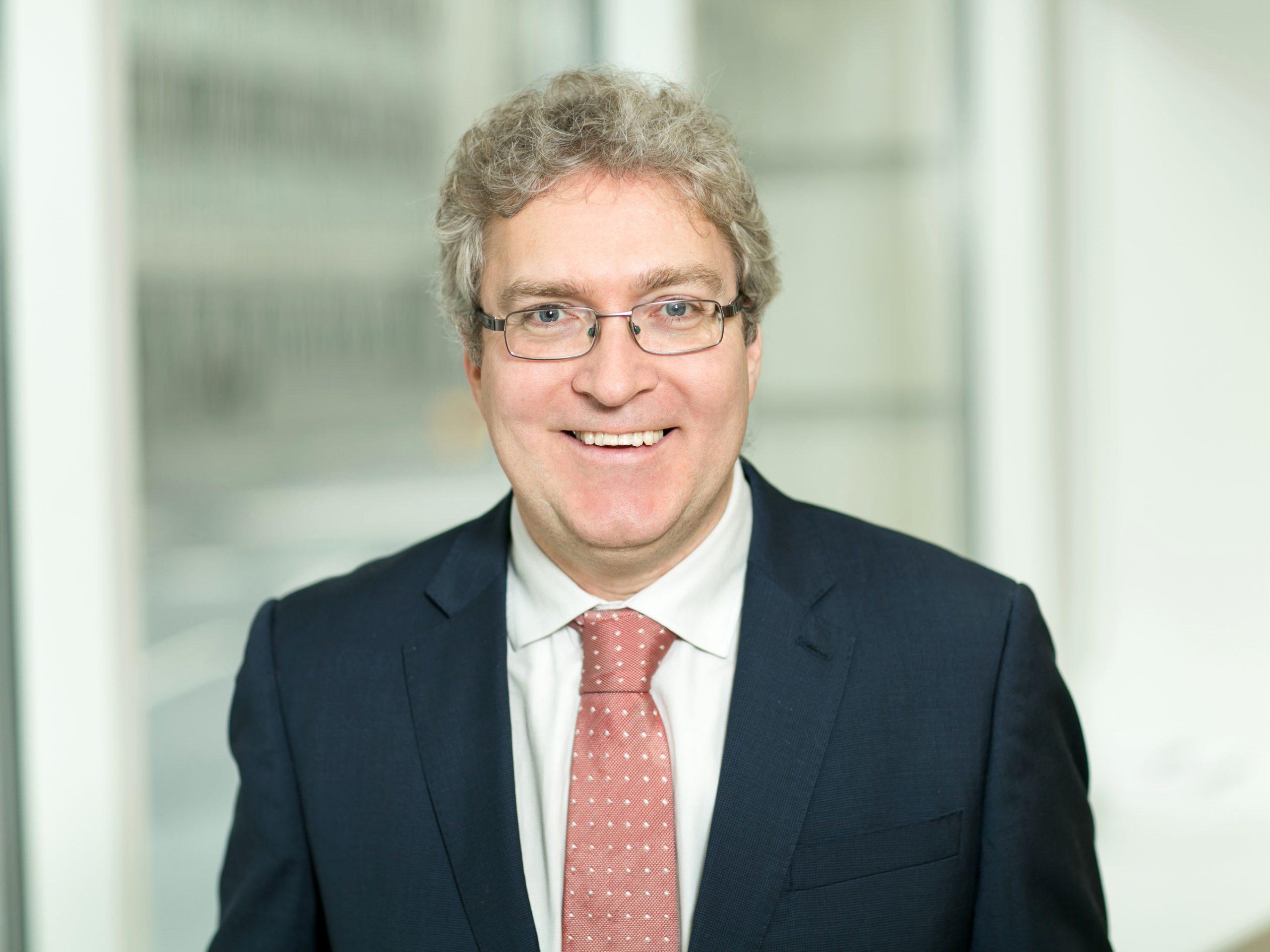 Stuart Thomson: how to break the business echo chamber

Many organisations like the sound of their own voices but it is only by listening to others that they can really change and stay alive to new opportunities. Breaking this echo chamber needs effort and is a valuable role that new entrants can play but only if they are allowed to.

As a result of recognising the valuable role that younger employees can play, some organisations have set up ‘shadow boards’ to help capture new thinking and keep them on their toes.  It is also believed that such ‘shadow boards’ help keep newer team members motivated.

In my experience, however, motivation is not so much the issue.  It has more to do with the disengagement that can come from having no way of feeding ideas into an organisation.  More fundamental still is not being listened to or simply being ignored.

Most organisations would never admit that this is the case.  Those without a ‘shadow board’ type arrangement may instead have a more traditional committee style system.  These committees may focus on individual aspects, or issues, relevant to the good running of the organisation – environment / net zero, community engagement, inclusion, and, of course, the essential social committee.

In the first place, these sorts of opportunities need to be grabbed.  It would be wrong to dismiss them without first giving them a go.  Put yourself forward for them.  They can be really effective.  But an organisation should really prove that time spent serving on them is worthwhile. What have they done and achieved? They need to convince team members that the opportunities are real, not just window dressing or, worse still, just a good paragraph on the website or in an annual report.

What happens, however, if an issue that personally motivates you sits outside of the confines of any committees that exist?  Suggesting something new is always a good starting point but ideally it should come with a ‘business case’.  An idea about the potential benefits of activity alongside an indication that you are not alone, others are interested as well.

Any committee of ‘shadow board’ though needs to have power in an organisation. They need the personal buy in of someone on the main Board or leadership team, preferably the CEO themselves. That way recommended actions have a fighting chance of being implemented.  Also be a little wary if there seems too much cross-over between committees, that is one quick-fire of ensuring that nothing ever happens.

If these are important considerations when thinking about where to work then ask about them in interviews.  They would still be largely non-typical questions to ask so could well stick in the minds of those grilling you which is no bad thing.  But, more importantly, they will tell you about what type of organisation it is and whether it is ‘open’ or ‘closed’.

Even if they talk a good game, still be prepared to ask them for demonstrable outputs from the Board or Committees.  Such bodies need to reflect the diverse nature of the workforce.  They should not be a talking shop for the less busy or a resting place for those on their way out.  An employer needs to show evidence of their dynamism.

These discussions would also demonstrate, from the outset, that you are someone who wants to challenge but in a constructive way.  They are talking to someone who wants to play an active role in the future success of the organisation.  If that isn’t attractive to them then maybe you just aren’t right for each other.  It is a useful stage them getting to know you and you getting to know them.  You can then both make informed choices.

Younger employees may lack the direct experience of the role but their other skills and experiences are extremely valuable to any organisation. Employed properly they can help break echo chambers and open up exciting future prospects.

Stuart Thomson is Head of Public Affairs at BDB Pitmans