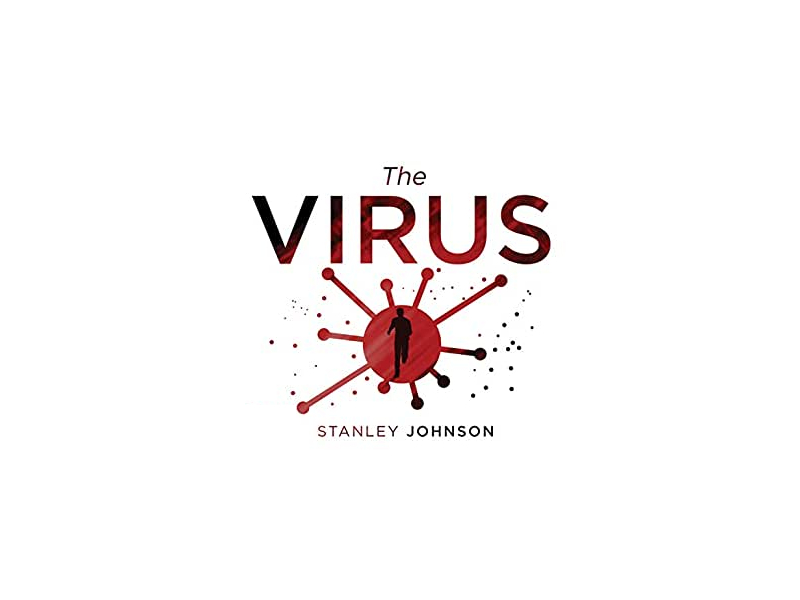 Stanley Johnson: ‘Boris has been re-reading my novel’

The novelist and environmentalist on his Covid-19 novel, how to save the environment, and life as Boris’ father.

We really enjoyed The Virus. We gather it forms the first part in a trilogy?

Yes, Black Spring Press is kindly reissuing three of my books: after The Virus will come two environmental thrillers called The Warming and The Anomaly. We’re calling these a thrillogy.

You wrote the book in 1980 and it seems incredibly prescient.

When it first came out in 1980 I called it The Marburg Virus. That was about a real-life incident where everyone who got the disease died. Towards the end of the 1970s, I was working in Brussels. I went to Marburg – a small town in Germany not far from Frankfurt, and discovered the outbreak had been hushed up at the time. I was able to dig out the fact that it had involved a number of students from the university medical school.

So this is a deeply researched novel?

Yes, I went to the Centre of Disease Control which is the key international institution in the fight against pandemics and my hero Lowell Kaplan is an epidemiologist. He’s the one who leads the fight in finding the vaccine.

How do you think the Covid-19 pandemic started?

We don’t know the original source but it’s not inconceivable it escaped from a weapons laboratory. You can’t totally rule out the possibility that this was no accidental leak. In Wuhan, there is an Institute of Virology. There are still people out there interested in chemical and biological warfare: it can’t be discounted.

With the ‘wet market’ theory we’re faced with the possibility that the environmental crisis and the virus crisis are two sides of the same coin?

Absolutely. I go back to work done by Compassion in World Farming which has produced a really intriguing study as to how animals reared in close proximity can create infections. We have to look at intensive farming.

Has the PM read your book?

I happen to know he has reread it recently as I sent him a copy.

Do you think the government’s response has been a success?

Frankly, if you look at the government’s core objective it was to stop the health facilities being overwhelmed and they succeeded in that. We have come through this first wave, but we haven’t come through unscathed, though you’re not going to find me being critical.

Well, this crisis has involved huge public spending financed by huge public borrowing. It might be that the mechanisms you need to pay off some of this borrowing have terrific relevance for the strategy needed to bring down climate change. You could have a carbon tax which applies at the border. Obviously if you died of coronavirus it would be cold comfort but it could be a fantastic opportunity.

What would you say to young people wanting to write?

Well for me it’s been three-pronged. I’ve published 25 books and also been a fairly persistent journalist.

But for me that has gone hand in hand with an environmental career, so I’d say, ‘Don’t put all your eggs in one basket.’ For me it’s paid off tremendously. I’ve been lucky enough to visit far-off places. But you hope that when you travel to Australia what you write about it pays off in environmental terms.

I was interested to see you began as a poet and even won the Newdigate Prize. That’s something you’ve obviously passed onto Boris. Do you think he’s the most literate PM we’ve had in a while?

Well, I’ve rested on my poetry laurels a bit since then! I saw Mary Beard wasn’t polite about Boris – one classicist attracting another classicist I suppose. Harold Wilson’s wife, Mary, was keen on poetry. I’m not ready to say other prime ministers haven’t been interested in literature: people hide their lights!

The Virus is out now from Black Spring Press for £9.99