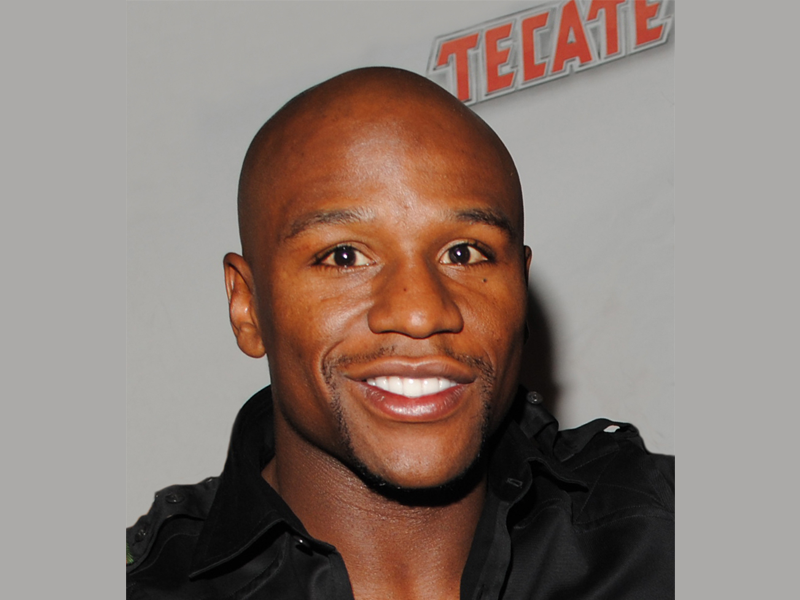 Sports focus: Mayweather vs Paul and the Rise of the Freak Show Fight

In the past few years we have come to accept strange as the new normal, so perhaps it should come as no surprise when we see a YouTube star booked to fight one of the greatest fighters of all time.

There has been much talk about whether this kind of freak show is good for fight sports or not. Does it degrade the dignity of a noble and dangerous profession? Or does it draw a wider audience to the sport that might ensure bigger pay days for real fighters in real fights in the future? Probably both are somewhat true. This, however, is not what is most interesting. What is most interesting, is why so many people find these fights so compelling.

First, let us chart the evolution of this oh-so post-post-modern spectacle. It all began with KSI vs Logan Paul in August 2018. That fight saw two YouTube stars who had been beefing online decide to settle it in the ring; they were smart enough to monetize it.

Eddie Hearn (Matchroom Boxing) saw the money-making potential of the event and threw his promotional weight and know-how into the cauldron. A monster was born. An 8 fight event, with a host of internet stars, who are apparently followed by a horde of hundreds of millions online. Two or three events and one unconscious NBA player later, Logan Paul signed a contract to fight Floyd Mayweather Jr. (arguably the greatest defensive boxer of all time). Meanwhile Jake Paul is set to box retired MMA fighter Ben Askren.

So, what does this tell us about humanity? Firstly, it shows that even people with little interest in fighting excellence love a good scrap. We would probably be pretty uninterested in watching two people play an unskilled tennis game, but if a fight kicks off-at a sporting event, at a pub, in a nail salon, we can’t take our eyes off it.

Secondly, what is even more compelling than watching two strangers fight? Watching a friend fight. Internet stars make a living out of sharing with fans, posting 2, 3, 4, 5, maybe even 20 times a day; their teenage fans see these people more often than their best friends, maybe even than their mothers.

But what makes these fights most compelling, is the collision of the fake and the real, the constructed and the chaotic, the candy-floss simulacrum and the steak-and-eggs visceral. Perhaps nothing is more symbolic of 21st century veneers of false reality than the rise of the internet star; curating and distributing a cult of personality to millions of zombie-eyed followers, all the while getting paid for sponsored content.

Equally, perhaps nothing is more symbolic of older, simpler times, than two people agreeing to duke it out in front of a crowd until one is proclaimed the victor and the other the vanquished. Perhaps I am sentimental, but I hope that the real wins out here. Mayweather may be twice Paul’s age and half his size, but the smart money is still on him – surely, there is no possible world in which he loses? That would be like Donald Trump winning a presidential election.