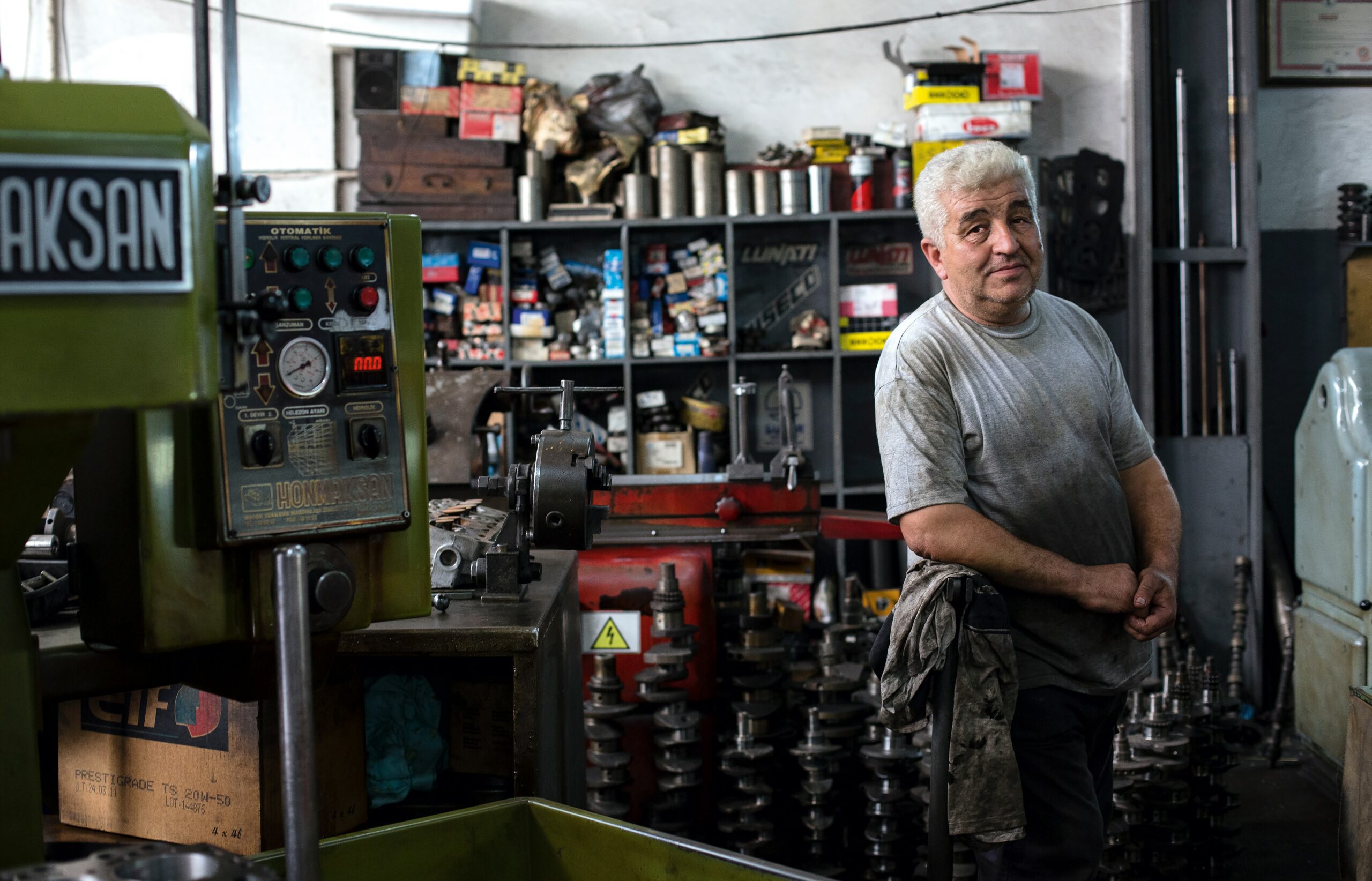 Job applicants often worry a lot about their CVs. What qualifications to list, experience in the field, and university degrees are common considerations for job-seekers and companies alike, but if you feel that your CV may be lacking, there is another option. A survey from the London-based Fintech company iwoca shows that formal qualifications and experience are not the top priorities for small business owners when considering new hires.

49% of small business owners surveyed say their top desirable trait in a candidate is honesty, which was the most popular response. Coming in second is a good personality, at 38%. Experience in a similar position was essential to 37% of respondents.

Undergraduate degrees are not a priority at all for most small business owners, with only 6% saying that a degree is a necessity. For people who feel they have the skills for the job, but are also lacking on paper qualifications and experience, small businesses offer a way in.

Not only do small business owners consider a wider range of applicants, they also face the same staff shortages as large companies, which in turn drives recruitment. Vacancies in small businesses have increased by 72% since last year, coming to a total of 575,000 positions which need to be filled.

Iwoca CEO Seema Desai highlights why a small business might be the way to go if you’re worried about a perceived lack of formal qualifications.

“Small businesses employ over two thirds of the nation’s workforce. Some of the perceived barriers to applying for a job, such as having a degree, might not be as high as some job seekers think they are,” Desai says, “Our research reveals the importance of strong personal skills when applying for roles, and the importance of hiring to the future growth of any business.”