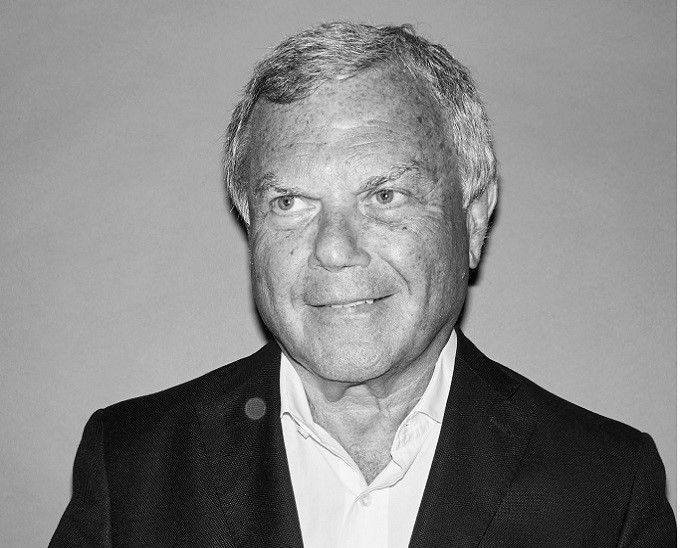 Sir Martin Sorrell on AI and the future of China

While it’s true that the metaverse has been thoroughly hyped, I’ve been listening lately to Bill Gates and others, and it’s clear it will have a major impact. One obvious example is the question of work-from-home patterns and hybrid-working. But my sense is the impact will be much broader than that. For instance, I’ve seen some significant activity recently around training – for instance, the training of pilots and the training of factory processes.

There’s also some fascinating movement on medical processes, and the carrying out of operations. It might even be that metaverse or haptic touch technology will be used to conduct operations. Incredible things are being done and my sense is that from what we’ve been through in the past years that these things will experience dramatic acceleration. We’re on the cusp of massive transformation – and I suspect that what we don’t realise is that inflation will also encourage that.

However, I continue to be worried that the pandemic papered over the cracks of Brexit. I hesitate to say that we forgot about Brexit during the pandemic, but its impact was definitely backgrounded, and understandably so. My view is that as a result of Brexit, the UK growth rate has been badly hit and that it will take many years to get that back – and build businesses more like my own S4 Capital which we’ve built to be genuinely able to look beyond these shores.

To do that you need to realise where the opportunity is. Talking to the forecaster gurus recently has confirmed me in the opinion that the economic opportunities are in Asia – but then nobody will be surprised to hear me say that there are opportunities in China and India. But I also see great possibilities in East Africa, North and South America and in the Middle East.

By contrast the prognostication of Western Europe hasn’t been great. This is why we’re looking to increase our activity in Asia from around ten per cent of our work where it currently is, towards 40 per cent.

The biggest problem our clients currently face is the question of what you do in China – even before the Russia-Ukraine conflict, you could have said that the US and China are at loggerheads, even in a kind of Cold War.

It’s true that there are glimmers of hope – we’re beginning to see a light at the end of the tunnel in respect of the climate change question, in which instance China has come on board to some extent. But beyond that, progress hasn’t been good and we have to accept that the Chinese are moving in different directions, and increasing their soft power in Africa and Latin America enormously.

All this should come as no surprise. Anyone who has witnessed the Belt Road Initiative – not to mention President Xi’s ‘dual circulation’ economics policy – will know that China is taking a more independent route. COP 26 seems a long time ago now, but in retrospect it’s still significant now to consider that neither Putin nor Xi were in attendance. We’ll have to see what happens in the Ukraine, and how it will feed into China’s calculations in respect of Taiwan, but I think the odds have always been in favour of China following suit in Taiwan.

The luxury markets are worth watching too: premium and luxury do very well in China and I see nothing in the 14th five year plan to counter that. China’s growth rate is strong, and will remain strong. I also think it’s interesting to note that China is loosening its monetary policy while everyone else seems to be tightening.

America is also difficult to predict. I can’t see the midterms going well for Joe Biden and the Democrats. If so, that will mean deadlock after 2022, with the effect that no significant legislation will be passed beyond that point. There have been significant successes: the infrastructure spending was needed, since as a portion of GDP infrastructure had been historically low in the US.

But the bills Biden has passed are by their nature inflationary: going forwards, I expect that if clients think they can raise their prices they will.

All of this makes the world a very interesting place in 2022. There are huge risks out there but I think 2022 will be strong – especially for those who seize the opportunity.

Sir Martin Sorrell is the CEO of S4 Capital