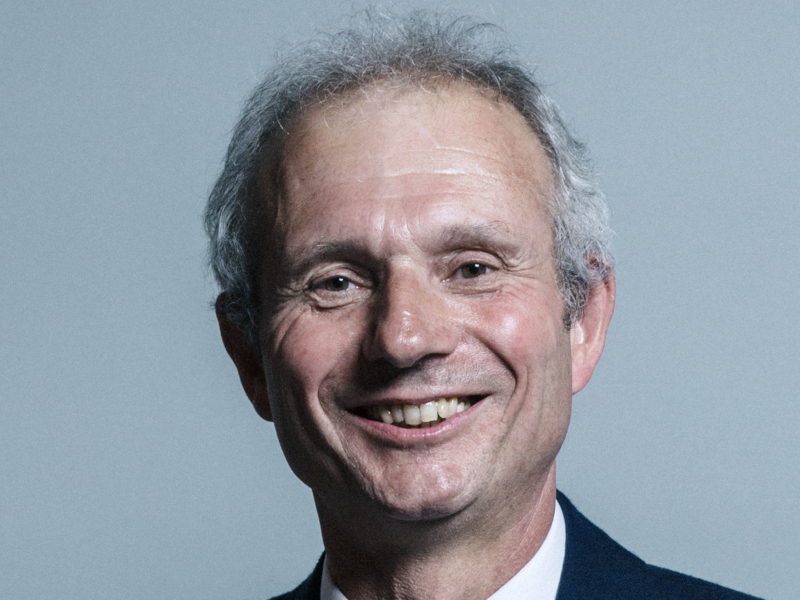 I’d say that three things define an aptitude for elected politics. The first is fascination with human beings and what makes them tick, and how power is exercised. It’s difficult to imagine anyone getting far in politics without those interests.

Secondly, regardless of left, right, centre, almost everyone I’ve met in politics starts with a commitment about changing things for the betterer in their country. The motivation is always there.

The third thing which separates the natural politician from the civil servant is a certain zest for the theatre. It’s that willingness to take the risk and stand on the stage and at the end you don’t know you’ll have a standing ovation or a bag of rotten tomatoes slung at you. The natural civil servants shy away from that. What’s interesting, of course, is that you sometimes see a politician who’s really a civil servant – and vice versa, a mandarin who’s really a politician, and the thespian is striving to get out there.

Asquith complained that you bring to the prime ministership what you know at the time of assuming office, because there’s not enough time once you do to learn anything new. I think it’s hugely interesting that Asquith complained about that in the days when parliaments went into recess for quite a long time in the summer, you didn’t have rolling news media or twitter. In those days, when something embarrassing was going to happen you had all the editors in to say let’s keep this quiet – as in fact happened when Winston Churchill had his stroke.

The question in high office is how you manage to find space to time and think. Different prime ministers approach that in different ways. Mrs Thatcher was a complete Stakhanovite whereby Dennis would force her to go on holiday and she really would sit there reading the Planning Inspectors’ Report into nuclear power stations. She’d sit up into the small hours mastering the small detail and I don’t think she really recovered any sense of normality outside of No. 10 when she was forced to resign in 1990.

John Major was different. To John, cricket and sport remains a great solace to him, and it’s a time when he can really switch off and cares fall aside for a time. For Tony Blair it was having a young family – as well as football and music to some extent. Blair, like Cameron with his young family, used Chequers an awful lot. They used to go there most weekends with the family and it provided privacy, as well as easy reach of London in an emergency. It’s that physical space to kick off your shoes and for the children to run around and not feel het up and bored! And Asquith didn’t have Chequers of course – Lloyd George was the first to have that.

Gordon Brown, I’d say, was also a bit of a Thatcher – though perhaps he might not like the comparison. David Cameron, though he was mocked by the media for the date nights and chillaxing – that was a way of keeping sane. Theresa May – again, she worked herself incredibly hard, and had a profound sense of public duty. For her home was a sanctuary and her marriage to Philip May was critical in providing that stability and that source of strength and renewal.

As for Boris, it must be difficult. When you’re in high office, your time is not your own in that you have to fight to block off time . That’s true for any senior ministerial job. It’s backbreakingly busy as everything happen simultaneously. You can’t say as prime minister – well, we’ll fix Brexit this week, then China the next, then after that handle schools. It doesn’t quite work like that!

Read about how workplace stress can lead to burnout here