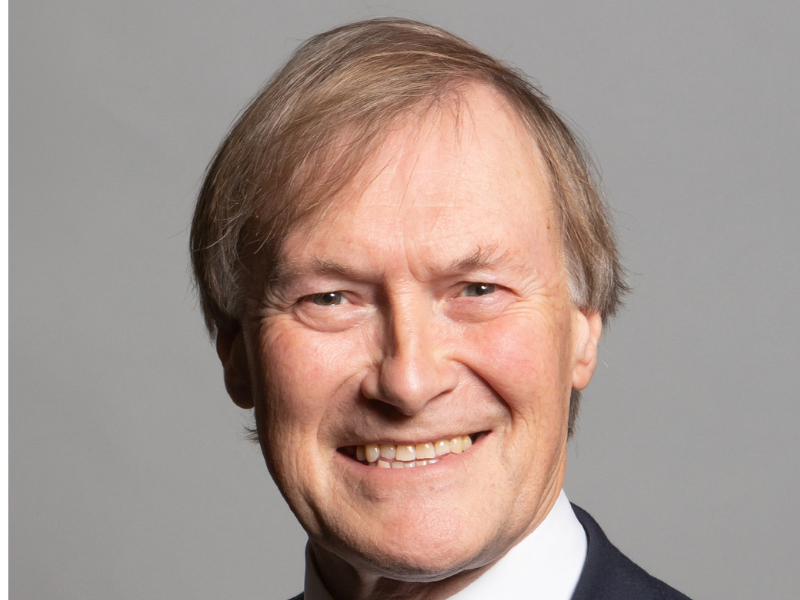 Sir David Amess showed why politics can be a meaningful career

Everyone at Finito has been saddened by the senseless murder of Sir David Amess MP.

All accounts agree that he was a kind and gentle soul, who used his position in Parliament to promote animal welfare, his campaign for his beloved Southend to be recognised as a city, and to argue for a permanent public memorial to Dame Vera Lynn. In the dog-eat-dog world of Westminster, there was something innocent about him – he seemed perhaps of another time, and to hark back to older traditions.

Amess represented the antithesis of the here-today-gone-tomorrow nature of British politics. He eschewed the drama of resignation and appointment, and all the talk of who’s-up-and-who’s down which so delights the mainstream media. He quietly got on with it.

A typical Cabinet reshuffle, like the one Boris Johnson conducted in the autumn, showed us what Amess was not. It would have been unseemly to Amess to be caught up in the speculation, and even the indignity, of the careerist side of politics.

Sir David Amess preferred staying power to power itself, and carried himself throughout his remarkable life with a quiet diligence. He aimed to make a difference by dedication and hard work, preferring that unsung progress to the pomp and circumstance of power. It’s true he had his high-profile moments, especially winning his seat in the close 1992 General Election, when he became an emblem of the Conservative Party’s surprise win.

But more generally, he worked tirelessly – not for a Cabinet position – but for the privilege of serving his constituents. It was this noble task which he died doing.

Young people are therefore shown two versions of what being in politics entails. It can be carried out at the highest level, amid the Shakespearean drama of the acquisition and loss of power. Writing for the BBC of the reshuffle, political editor Laura Kuenssberg remarked: “With no one strong ideology other than a desire to win, it begs the question of what it’s all really for.”

In Amess’ death we had the answer. Politics is about helping others, on the back of having been elected to do so; it is about minding whether your community is improving or not; and then, if you have time leftover, it is about advancing the issues which you believe in. At its core, politics should be about making people happier – or at least, trying to do so.

At Finito, we have many students who ask for help in their political careers. We would always hope that this route is embarked on with a commitment to principle. “Those are my principles and if you don’t like them – I have others,” as Groucho Marx once joked. In fact, a firm commitment to bettering the lives of others is the only thing which makes the uncertainty – and now the danger – of top level politics bearable.

It is this which we mourn when it comes to the loss of Sir David Amess. After his death, it might be said that only the most dedicated public servants will now put themselves forward for the job. Its dangers are all too plain.

Sir David Amess’ life, though it ended brutally, could never have its meaning taken from it. In fact, its value was increased, held in sharp relief by the appalling circumstances of his murder. Rest in peace, David.