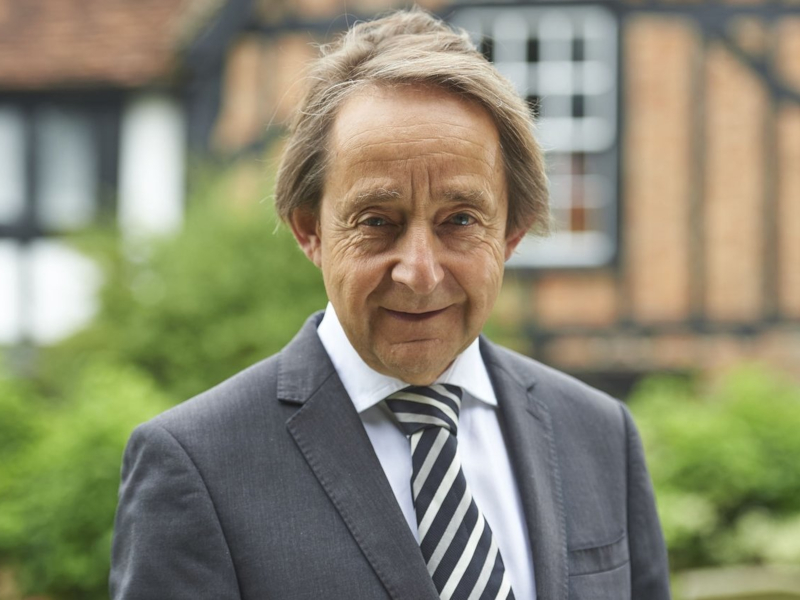 It’s ten years since David Cameron and Nick Clegg stood in the Downing Street Rose Garden at the beginning of the Coalition.

Michael Gove arrived in Great Smith Street with a strong agenda. Assisted by Dominic Cummings, he would have an extraordinary impact on how schools conducted themselves: his was a tenure ambitious for all students regardless of background. It’s hard to point to many other education secretaries who have made such a significant difference – Tony Crosland perhaps, who served under Harold Wilson, and launched a campaign for comprehensive schools. Whether he’s at DEFRA or heading up the Cabinet Office as he does today, Gove’s energy remains remarkable: any department that he comes into is very quickly overhauled. In any cabinet, Gove is always one of the most erudite. Peter Mendelsohn held a similar distinction during the Tony Blair years.

As education secretary, Gove accelerated free schools and continued with academic, building on the Andrew Adonis years. Adonis and Gove are comparable: each had the same ambition for schools, and a similar desire to bring in external energy and remove schools from local authority control. But I would say Gove arguably had a clearer agenda around school standards.

Cameron deserves some of the credit for the achievements of those years. Margaret Thatcher was probably the last prime minister who didn’t see education as a major part of her job. All prime ministers since Tony Blair have had a major interest in education, and Cameron was no different, though it’s probably true to say he didn’t involve himself greatly.

One thing Cameron did do was to invite the heads of independent schools into the Cabinet room, and seek to persuade them to start academies. It wasn’t very successful, but he was always supportive of Michael Gove. He knew when to leave someone to it.

A decade later, there are remarkable continuities. In Keir Starmer, we have a leader with deep roots right down to his Christian name in the left movement, as Brown had. And it hardly needs saying that we have an old Estonian in Number 10.

A comparison of Brown and Starmer yields intriguing thoughts: both are very bright people, and both have legalistic minds and a superb grasp of detail. But their disparities may in the end prove crucial. Starmer is untested as a leader. Brown, when he came to become prime minister, had been for ten years the longest serving Chancellor of the Exchequer, and had a formidable knowledge of how government operates. Whereas Starmer today is the younger man on the rise; Brown, in 2007-10 was arguably at the peak, or beyond the peak, of his energy.

As for David Cameron and Boris Johnson, they’re very different. Cameron had a vast appetite for detail, but he was primarily interested in foreign policy, leaving economic and domestic policy to George Osborne. Johnson tends the other way: he’s not interested in foreign policy, but in the domestic side. He has a far shorter attention span, not the same work ethic, and is still relatively new to Westminster politics.

How it plays out remains to be seen, but I certainly wouldn’t give Labor high marks for their handling of coronavirus so far. Starmer didn’t do enough to stand up to the unions, and the party gave the impression that it was far less interested in children – including the socially disadvantaged and those with mental health challenges – than in their own membership. Accordingly, they have lost moral authority, and shown intellectual weakness. They had an opportunity to seize the high ground but they blew it.

The quality of the opposition always matters but especially so now. The next years will see real difficulties for universities. I certainly don’t subscribe to the belief some on the right hold, which is to let the poor universities and those that don’t compete internationally go to the wall.

That position is about as intelligent as saying, ‘Let schools that don’t come top of the league tables collapse.’ In reality, it’s those in the middle and at the bottom that are adding most to the attainment of young people. It’s simply that the quality of the raw material they proceed with is much less high academically. Besides, if you let the universities in the middle or bottom disappear, you will be stripping northern cities, as well as cathedral and rural cities of their economic dynamism and vitality, and doing irreparable damage to the social cohesion of the country.

So ten years on from the outset of the Coalition, some themes are recurring. But as Heraclitus knew, we never step into the same river twice. The success of this administration will be in identifying what a crucial moment this is and not just for universities but for our entire education system.