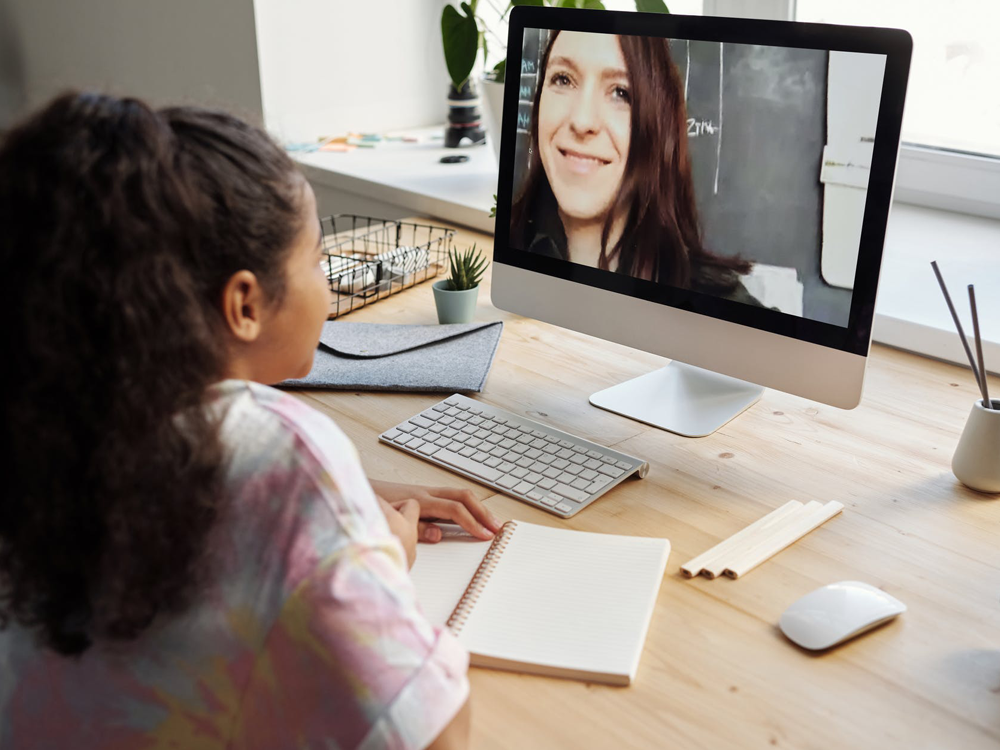 Sign of the times: why the BBC’s online education programme is just the beginning

On 3rd September 1939, as Great Britain teetered on the precipice of the second world war, the crackling voice of the BBC could be heard across the nation. The great British broadcaster was instrumental in Britain’s fight against fascism, acting (as they put it) as “informant, morale-booster, propaganda weapon”.

While there are many differences, the past year of pandemic has had its similarities to wartime – a comparison that’s been prompted in part by the tendency to describe our struggle against the virus as a ‘fight’ against an ‘enemy’. Covid-19 has brought about food shortages, the loss of loved ones and infringements on our liberty not seen since the dark days of the 1940s.

As was the case back then, times like these test the pillars of our democracy: as schoolchildren are plunged into another lockdown and integral years of educational development are compromised yet again, the BBC has stepped up to its role as a trusty national service.

It’s a good time for it to step up. Last year the validity of the BBC as a national service was called into question by gender pay disputes, issues with the license fee funding model, and grumbles over its political impartiality. Meanwhile, the Department for Education’s handling of the exams fiasco in the summer called into question whether it had young peoples’ futures under control.

Last week, the BBC promised millions of home-bound children across the country curriculum-based educational videos and resources on TV, online and BBC iPlayer, in what they are calling the “biggest education offer in [the BBC’s] history”. As well as providing essential (and entertaining) education for children in lockdown, the BBC’s decision will also come as a blessing for parents who are struggling to balance remote working with childcare.

Airing today, these will include content for younger children on CBBC and BBC Live Lesson and popular programmes like Horrible Histories, Celebrity Supply Teacher and Art Ninja for 3 hours every day. BBC Two will support secondary school students through classical drama and Shakespeare adaptations as well as science and history programmes.

The BBCs Director General Tim Davie said that “ensuring children across the UK have the opportunity to continue to follow the appropriate core parts of their nation’s school curriculum has been a key priority for the BBC throughout this past year.” The move signals the much awaited entrance of the new Director General: lets hope it’s a sign that the BBC is headed for clearer waters.

The decision to provide thousands of confined children – not to mention exhausted parents – with virtual learning tools remedies part of the damage woven by the government in its handling of school closures and exams. But is it enough? Parents still understandably lament the loss of face-to-face teaching, especially for younger pupils, and many do not welcome the shift to online learning with open arms.

Is this tech takeover a long term reality for education?

Like the switch to a remote working culture, however, this transition towards a digital learning environment is inevitable, and the pandemic has merely highlighted this inevitability.

Technology has begun to infuse most areas of our lives, and education is no exception: before the pandemic struck, age-old principles of education were beginning to change. Many predict that the concept of a physical classroom, whiteboards, and even teachers, will become outmoded as Artificial Intelligence and digital learning landscape play a greater role in education.

Traditional tools of learning like memorising information, handwriting, spelling and grammar may be irrelevant in the future and replaced by the omnipotent power of the internet. The younger generation will need to harness a whole different set of skills to help them manage new technology, interpret search results and even determine real news from fake news. And, as jobs in tech expand, the need to harness technological skills like coding, ‘Blockchain Technology’ (bitcoin and digital money), Virtual Technology or Data Analysis will be ever greater.

The digitalisation of education which the BBC has begun is not just a short term solution; it’s the long-term reality of a world governed by technology and online spaces. Just as the war redefined working habits and reformed the education system, the pandemic may be the final push needed for us to recognise the benefits – or, indeed, the inevitability – of an online education.