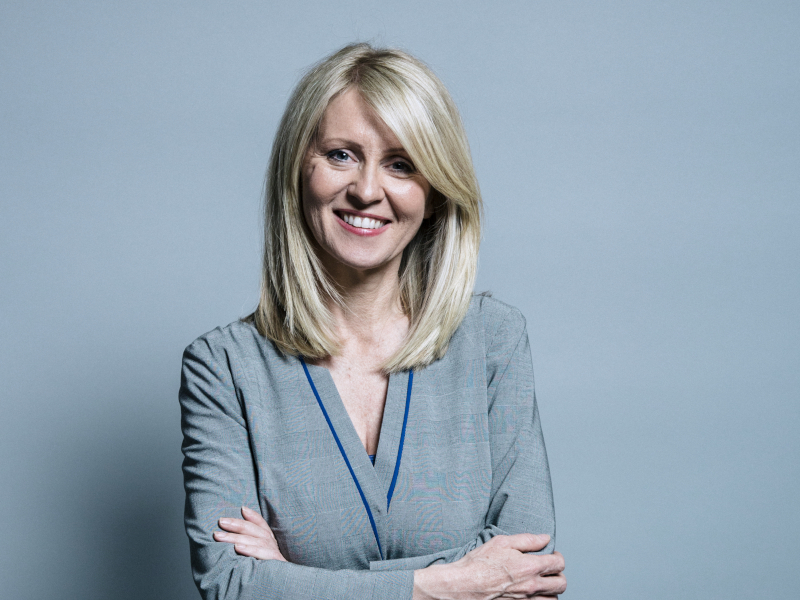 Should today’s young still hold out for their dream job?

Wondering whether to shoot for the ideal career or to settle for something you weren’t expecting to do. Emily Prescott has some advice

Despite living in a small Wiltshire village, my four-year-old best friend had rather lofty and exotic ambitions. There was no doubt about it: she was going to be a lion tamer.

This exciting notion was encouraged by our teacher Mrs. Turner. Reminiscent of Miss Honey in Roald Dahl’s Matilda, Mrs. Turner would never tell children that no amount of auto tune would fix their singing or that their SATS scores hardly screamed astronaut or that aspiring to be a lion tamer was frankly ludicrous. She was endlessly encouraging.

Even so, optimism can come at a cost, and indulgence of this kind can have cruel consequences. A concerning report this year revealed that there is a major disconnect between young people’s career aspirations and jobs in the UK. Martin Rogers, who co-authored the report, told Finito World: “It’s striking that the sectors to which young people aspire are basically not where the jobs are now and in the future.”

The study of more than 7,000 participants found that five times as many 17 and 18-year-olds wanted to work in art, culture, entertainment and sport as there were jobs available. These concerning findings have prompted the report’s authors to call for a significant improvement to career-related learning.

It is positive that young people are aspirational but if they are not being taught the realities of the job market, it is no wonder so many graduates leave university feeling disheartened.

We spoke to a number of students about their careers experiences; they replied on the condition we didn’t use their surnames.

Liam, who studied architecture at the University of Edinburgh, explains: “I wanted to be an architect, before I came to university, it was my dream. Then studying it, discovering the reality of what working in architecture would be like, put me off.” That has created real anxiety. “I do feel slightly lost as I don’t know what I want to do anymore. I’m unsure how to use my degree – if I can at all. It’s strange hunting for jobs now.”

While Kate, who recently graduated with a shiny English degree from the University of Exeter, also said she was feeling lost and let down. “We are not typically set up to succeed,” she explains. “Teachers help us follow our vague interests or whatever subject we might be good at, with no clear career path to follow. Coddling comes to mind.” Is there anything schools should be doing to improve ultimate student outcomes? “A lot of people do a degree as that is the expected next step in the life of a young person. I think the process of choosing A-levels should have been supplemented with advice on which jobs are attainable with which degrees (if indeed a degree is even needed).”

This feeling of disappointment is likely going to be exacerbated by Covid-19. A report from the Institute of Fiscal Studies predicts that those who graduate in 2020 will suffer a decade of economic scarring as a consequence of the pandemic.

Top jobs to which young people aspired included professional gamer and a sportsperson, according to the disconnected report. No one can predict exactly what Covid-19 will do to the job market but it is unlikely to create an enormous demand for footballers.

Alarming as that all sounds, there is no need to lock up your dreams and throw away the key just yet. Improvements may be needed to career education in schools and universities but by setting themselves deadlines and educating themselves young people can also take steps to ensure they are not destined for disappointment.

Whatever you think of her politics, Esther McVey MP, who ran for the Conservative leadership in 2019, is an example of someone who has achieved success in multiple careers despite adversity. Although she grew up in Liverpool in the 1980s amid high levels of unemployment, McVey became the first person in her family to attend university, she became a television presenter and then rose through the ranks to Cabinet level as Secretary of State for Work and Pensions under Theresa May.

She explained to Finito World that adversity had spurred her on and she achieved success by ensuring her dreams were always founded in reality: “I was growing up to the music of UB40, with the lyric I am the One in Ten, or to the Specials who sang: ‘This town is coming like a ghost town’. I had that in the back of my mind and I guess I used that as a fuel or as an energy. All I knew is these are the statistics and then I don’t want to be a statistic – a reminder of a world that doesn’t care.”

While McVey was paying her way through a law degree by working as a waitress in Covent Garden, she decided she wanted to go into the media.

McVey shares the best advice she was given by her father, who thought success would be achieved by – perhaps counterintuitively – limiting dreams. ‘My dad said: “Well, if you want to go into the media, you better put a time limit on it. Don’t be a wannabe or a could be. If you’re going to do it, you’d better give it 100 percent and put a time limit on because then you need to go back to law if these doors or this opportunity doesn’t open up.’ McVey adds: ‘The clock is ticking and there are other things you can do. I think it’s just as important to close an avenue down that isn’t for you,” she added.

Putting a deadline on dreams also proved successful for David Nicholls. He decided he wanted to be an actor despite the fact that, by his own humble admission, he could “barely act”.

When we contacted Nicholls, he told us he’s wary of giving advice and that his advice generally “stinks”. But his story is worth considering.

He spent around five years being an understudy and playing bit parts. “I don’t think I ever spoke more than four lines in a play. I gave myself a deadline which was 29 and if I wasn’t playing slightly larger roles, not huge roles then I would give up,” he told Elizabeth Day’s How to Fail podcast.

He did give up and he has since written five novels and adapted each for the screen, including One Day, starring Oscar-winning actor Anne Hathaway.

As well as putting a time limit on dreams, it is wise to do as much research as possible on what the dream actually involves: Can you get work experience? Will it be worth the low pay? Is it really for you?

Esther McVey said: “I always thought: “Ah, would I want to own my own restaurant chain? And then working as a waitress for three or four years I kind of thought: “Oh no, I’ve enjoyed it but this isn’t an outlet for me.”

It may seem like uninspiring advice but giving up on dreams can mean finding career satisfaction in reality. My best friend didn’t become a lion tamer but she has just been offered a job as a farm vet. She says she’s more like a pig tamer. It’s not quite as glamorous but it will pay her bills and she is delighted. Vets are also listed on the Government’s occupation shortage – a good place to go for career advice.

And I think Mrs. Turner would be pleased too.