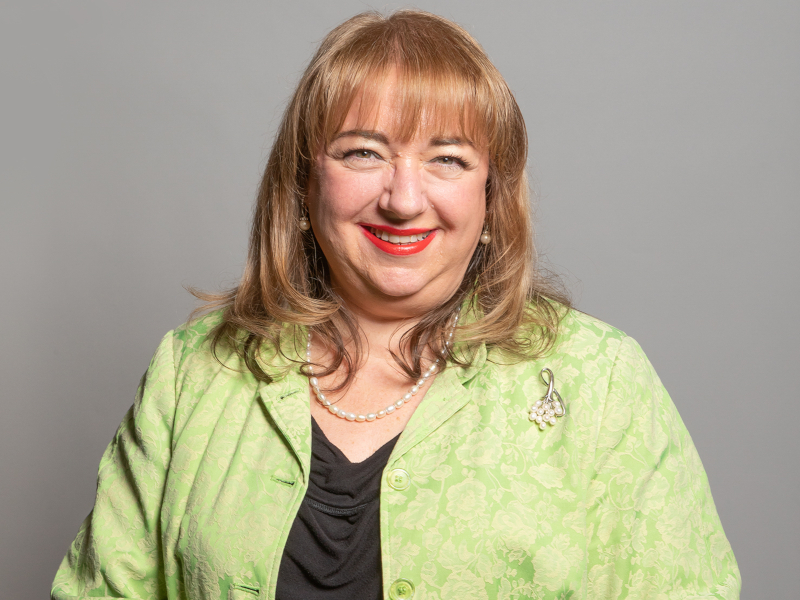 The Shadow Minister for Veterans Sharon Hodgson explains how a broader arts-based curriculum could transform our economy.

It was Jeremy Corbyn who first came up with the idea of an arts pupil premium that might be used to close the gap for disadvantaged children. Myself and Susan Coles – with whom I set up the All-Party Parliamentary Group on Arts Education – were excited when we heard the announcement. It seemed the right thing to do: if you grow up in households where the arts are appreciated that just happens. Usually it’s poorer households that don’t get that cultural capacity.

School is meant to be a leveler and an equalizer. Lockdown has shown that when you take school out of the equation it really does lay bare not just the inequality in economics but cultural inequality. A whole generation of people are then going to be the best part of a year behind. Some will have had an amazing lockdown education, but overall the cultural gap will have widened.

You hear a lot from the Conservatives about character in education, but it’s my belief that the arts are the best teacher of resilience and confidence: in the arts, you tend to try and fail before you get it right. That’s definitely what you need in an employee when they get into a workplace, no matter what work is conducted in that place. If all you’ve got is someone filled with knowledge and the ability to pass exams, then they’ve got no capacity to think outside the box.

They’ll have no capacity for innovation or freedom of thought; they might only have been told what’s right and what’s wrong. They lack the creative freedom and too often seek instruction from their employer.

That’s why the Chinese have started looking here for our creative education – and the same is true in Singapore and South Korea. Those countries have tended to churn out people who are good at passing exams. The irony is that just as they’re looking to learn creativity off us, we’re leaving creative learning behind in our state sector.

What’s really required is a broad and balanced curriculum. In Wales from September 2020 there’s been a new curriculum with arts and well-being taught as a mandatory part of the curriculum. The same is true in Scotland, where the arts are also valued. What we are aiming for is for the arts to be elevated to that extent in England.

Some people have criticized the idea of the arts pupil premium as being all about ephemeral away days – trips to the theatre and museums, and so on. There’s nothing wrong with away days, but it needn’t be only that. Imaginative teachers could use it for a whole host of things. Under Corbyn, we imagined that if we did have an arts pupil premium we might give guidance to make sure teachers understood the range of things it might be used for: it could be used to buy fantastic art materials, to recruit amazing teacher specialists, or to bring artists into the school setting.

The argument is clear – and if anything, it’s been brought into sharper focus by the pandemic. More and more children under lockdown are having troubles with their mental health – and we know that art is able to help with that. I’m not saying that Math and English don’t give joy, but our spare time as adults is usually spent around the arts but in school that seems to have been left to one side, by people like Nick Gibb especially.

The irony is that the creative industries are valued by the Treasury but not so much by the Department of Education. There’s no joined-up thinking across government. We’ve had five education secretaries in ten years, and unfortunately Nick Gibb has been around for a lot longer than I would have liked. I don’t wish him ill – I just wish him into another job. He doesn’t have a background in anything to do with arts and education. He has fully bought into Michael Gove’s ideological stance.

It’s because of Gove that our APPG was formed. The EBacc has been especially problematic in terms of its unintended consequences for the arts. Gibbs came to our APPG and we told him he needed to acknowledge the effects of the EBacc. We had 80 experts in the room and Gibbs simply stated that he had an ‘alternative set of facts’.

The trouble with academies is that they create a system of ‘postcode luck’ with regards to whether you have access to the arts. Sometimes the free school system allows schools to be innovative but at others they detract from what should be a standard. We may have to look at governance again and consider getting schools back under local authority control.