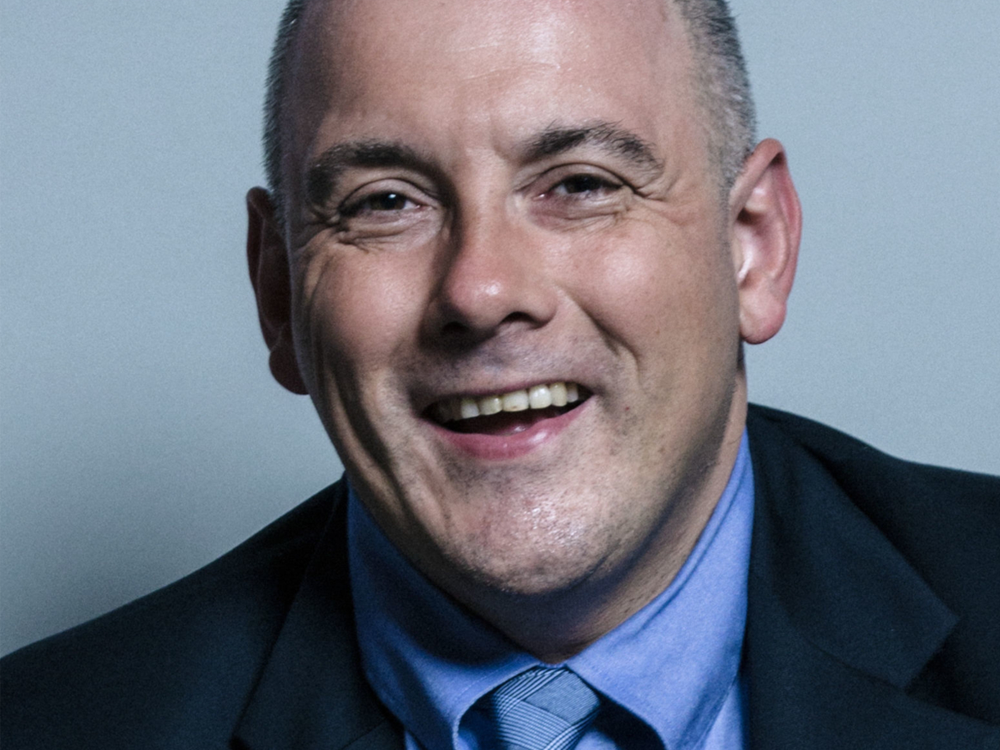 Robert Halfon Interview: ‘AI could act like an individual tutor for every child’

Robert Halfon MP, the Chair of the Education Select Committee, has a long history of championing causes relating to inequality in our society. It’s therefore no surprise when I catch up with him to find him using strong language about the state of our education system during the pandemic. Halfon immediately calls this past year a “national disaster” for education, labelling those who’ve missed out on fundamental learning “the lost generation”.

Such strong terms are not used to exaggerate for effect. “The coronavirus has been really tough for children from disadvantaged backgrounds,” Halfon explains. “We know that during the last lockdown 2.3 million children did hardly any learning at all; many children just don’t have access to proper laptops, phones or tablets.”

Despite the government’s vaccination programme, the future hasn’t got brighter in the past week: free school meals have been put on hold during February half-term, and the government’s plan to execute 30-minute tests at schools has been blocked by the MHRA (Medicines and Healthcare products Regulatory Agency) meaning the date when schools may return to normal will be delayed even more.

For many, the Covid-19 pandemic has amplified inequalities inherent in a system which already benefits children from more privileged backgrounds and areas. The exams fiasco last year was an example of how schooling during the first lockdown had a disproportionate effect on those from lower socio-economic backgrounds, and also how unprepared the government was for such a situation.

But the most prevalent issue facings millions of remote schoolchildren during this second lockdown is the efficacy of remote learning in a home environment in which parents are either struggling to balance childcare with work, or are key workers having to travel to work every-day.

“Mental-health issues among young people are on the rise,” Halfon continues, “and part of the reason is because of social isolation and continued school closures.” The Royal College of Pediatrics recently warned that there’s been a rise in eating disorders amongst the young.

What’s more, organisations such as Safeguarding Alliance are warning that more kids are being coerced to join county line drug gangs, and are being exposed to online harm because of home schooling: the BBC reported in September that there has been a marked increase in images of child abuse on the internet.

“If parents aren’t there because they have to work, who is supervising the kids? There’s already problems of inequality in education, but this is making it so much worse,” says Halfon.

The moves the government is making to widen this gap in access is, in Halfon’s opinion, good, but a bit slow. “The government has supplied around 600-700,000 computers already, but it’s taken a very long time”. Part of the reason for this has been that they’ve had to buy thousands of laptops and get them made from scratch, which they say is a “really difficult thing to do”.

“Personally I would have just given teachers vouchers, or picked Google Chrome books instead of Microsoft computers, which cost less and don’t need special software.”

But it’s not all about the lack of internet or tech equipment, says Halfon. “You can have all the laptops in the world, but you have to get the pupil to open the laptop.”

The reality is that many children don’t have parental support when parents have to work, since blue-collar type jobs (such as being a bus driver, key worker or delivery person) sometimes require leaving the house and children unsupervised.

“I spoke to a nurse from my local constituency surgery this morning; her child has asthma and even though she was entitled to send her kid to school, the child was staying at home. She was really worried about her child not having an interactive education,” says Halfon.

Another government initiative to combat issues raised by homeschooling, which Boris Johnson mentioned in yesterday’s PM questions from Halfon, is the possibility of one-on-one tutoring. Halfon campaigned for the billion-pound Catch Up tutoring fund which the government announced last summer, part of which has gone to schools to hire catch-up tutors, who will also be able to teach online.

Will this kind of digital learning become more of a norm once schools return to normal? “I hope so,” says Halfon. “I don’t mean that I want kids to be learning at home, but I hope we start using tech products and look at how Artificial Intelligence can help influence learning.”

How so? “It may be that AI could act like an individual tutor to every child, so if a child’s in a classroom and, let’s say, they’re not great at maths, it could be that there’s AI software that can adapt to that individual’s learning ability and offer a way forward – like the tech version of set streaming. Or a teaching assistant on the desk of the students.”