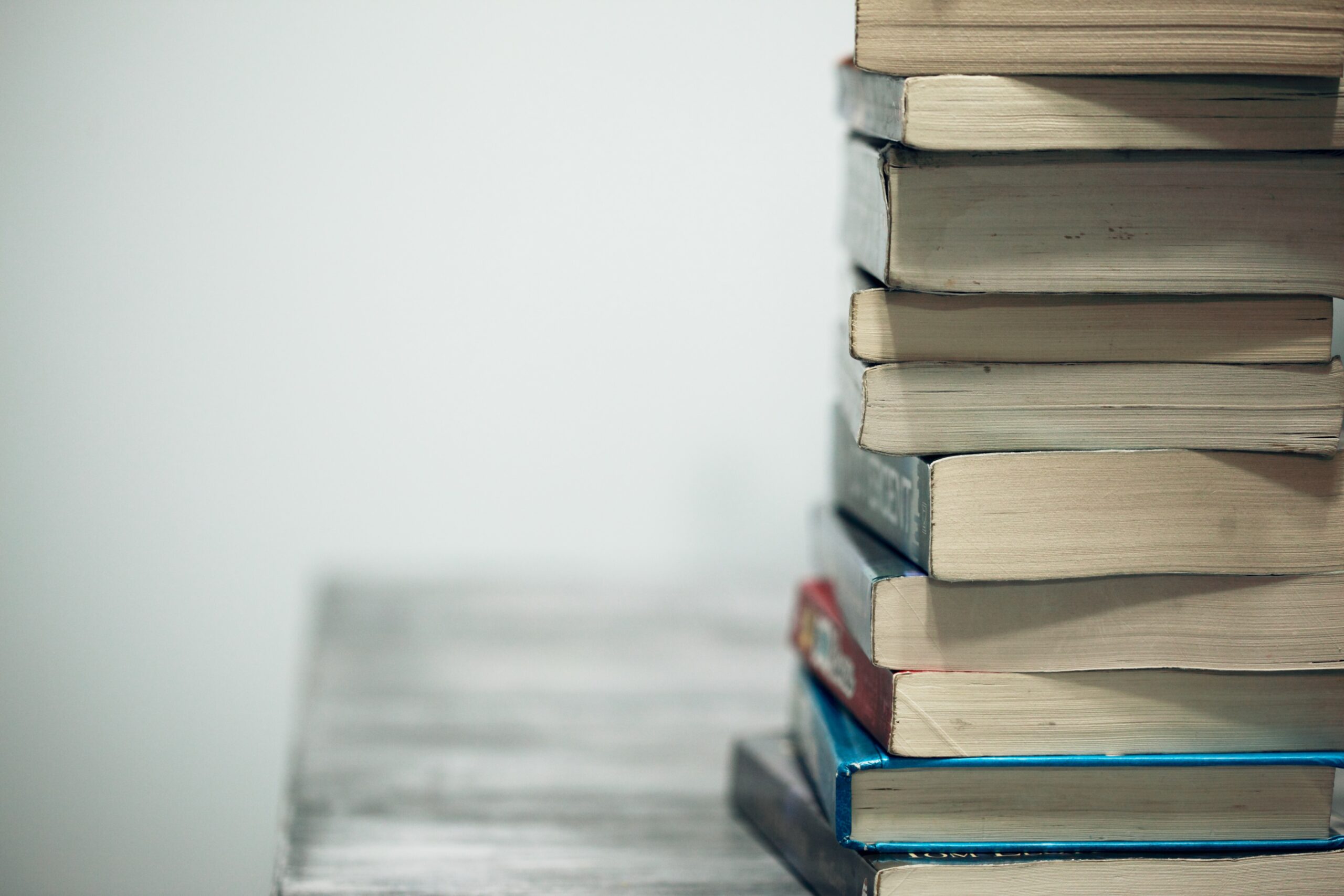 Robert Golding on the profession of literary agent

Whenever someone finds out that you are a writer, one of the first questions you’ll be asked is whether you have an agent. I remember when I first started out asking the historian D.R. Thorpe, who combined his writing with teaching at Charterhouse, what his advice was and he said without missing a beat: “Get an agent.”

For writers, this advice is still regularly proffered though it might be that the business has moved on quicker than people realise. Many publishers I know prefer agentless writers – who are less hassle to deal with – and there are also many writers who prefer to deal directly with publishers themselves.

At the outset of my career, I thought it would be a good idea to do some work experience in a literary agency – I imagined myself a sort of mole, checking out the lay of the land for when my own books landed on their desks. In those days – as today – the focal point of the office was the dreaded slush pile which all writers dread – a pile of manuscripts about a mile high, where soon-to-be-rejected writers queue up to be read.

I was directed to that pile on the first day, and did indeed reject several novels, always trying to offer advice, and always with a heavy heart. It was a strangely moving experience, and testament to the sheer amount of creativity out there.

Of course, to would-be writers the literary agent is invested with the almost awesome power of getting you published or not. But the reality of a typical agency brings you very swiftly down to earth, for this is a profession which is struggling and should only be entered into with care. The business model of taking a cut of authors plainly only works in those small handful of writers – JK Rowling springs to mind – when sales are considerable. But nowadays, with enough space in the public consciousness for a handful of hit books per year, the take home pay isn’t likely to do much more than keep the wolf from the door, and sometimes not even that.

The business has also suffered reputational damage. A few years back, The Times conducted a sting, when it sent out the opening lines of Nobel-winner VS Naipaul’s In A Free State with the character names changed to most of the leading literary agencies and received numerous rejections, with only one of them noticing what had been submitted.

These worries pertain today. The novelist Jayne Watson whose brilliant novel The Anarchist’s Exchange is published by Northside Press in 2022, experienced numerous frustrating knockbacks for her novel: “I’ve got so used to agents’ praise of the writing, the characters…..BUT (fill in as required from the usual responses re ‘didn’t fall IN LOVE with it’/‘not wasn’t PASSIONATE enough about it to offer representation’ and, slightly oddly: ‘I don’t have the right brain for it.) You can feel her frustration hasn’t been entirely alleviated by the fact of being published.

That’s partly because there’s a suspicion that the rejection process isn’t particularly rigorous or fair, and can simply be vaulted by ‘knowing someone’. The literary agent accordingly is a profession that appears to have lost some of its glamour – beyond the more general glamour of being a part of the literary scene, which in any case is increasingly depleted as people read less and less.

One sign of the times is the number of side-hustles which have grown up with the clear purpose of making sure the agencies, even the bigger ones, remaining solvent. There are the writing courses conducted by Curtis Brown, for instance, where the model is take money off would-be writers, usually on the back of advertising (limited) exposure to big name writers on the agency’s list.

Similarly, an agency like Northbank Talent has pursued a hybrid model and is now as much a speaker’s agency as it is a literary agent. This business, invested in by Luke Johnson and run by Diane Banks, has attracted Sir Anthony Seldon and Iain Dale, both friends of this magazine, to its books.

But most of all you just have to visit the offices of these places to feel that it’s not exactly an industry with the wind in its sails. Curtis Brown, for instance, though it has a certain power within the industry, feels like a rundown solicitor’s office. Its star agent, Jonny Geller, who represents the likes of William Boyd and the late John Le Carré, can sometimes give the impression that he, and not Boyd and Le Carré, wrote their respective oeuvres.

The problem we appear to face is that our literary culture is antithetical to the creation of serious literature. This has made the main commercial houses extremely vulnerable to the rise of independents such as Fitzcarraldo Editions, Black Spring Publishing, Galley Beggar and many others. Part of the strength of these lists is that they’ve lost faith in the literary agents’ handling of the slush pile and have sought to cut them out.

And writers are beginning to catch on. The American novelist John Updike famously got by without an agent and there are many writers today who wonder aloud whether the 20% on everything sold is really earned. So while the profession has its attractive aspects – not least the possibility of reading a lot, and spending time with some interesting people – it’s now a profession to be entered into with the utmost caution.