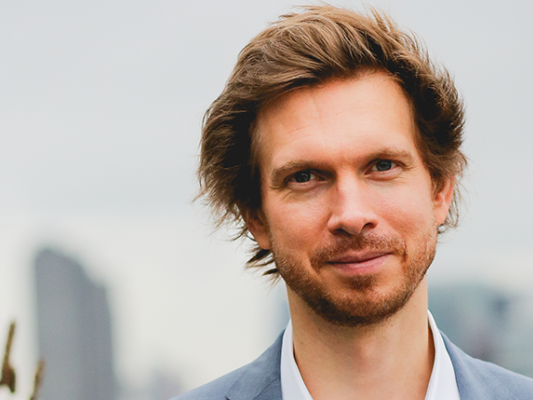 Dr Christian Busch makes a rather lofty promise at the beginning of his book: he will reveal how to navigate “the hidden force in the world,” he says. The force is serendipity, which he defines as “unexpected good luck resulting from unplanned moments in which proactive decisions lead to positive outcomes,” phew. Busch says he hopes to “start a journey and, hopefully a movement”. As part of his thought revolution he has created a glossary of terms such as “serendipitor,” which is someone who “cultivates serendipity” and “FOMS,” which stands for “fear of missing serendipity”. The reader can even calculate their serendipity score by answering questions such as “I tend to get what I want from life.”

The premise of the book is rather ambitious but Busch, who teaches at New York University and the London School of Economics, grounds his suggestions in academic research. For instance, he references the statistical phenomenon, the birthday paradox – the counterintuitive fact that you only need 23 people in a room for it to be likely that someone shares a birthday – to show “we often underestimate the unexpected because we think linearly – often ‘according to plan’ – rather than exponentially (or in contingencies)”.

In order to demonstrate how people can manifest their own luck, Busch references a study in which two participants, “lucky Martin and unlucky Brenda,” were asked to buy a cup of coffee and sit down. The researchers placed a five-pound note on the pavement outside the entrance. Martin noticed the five-pound note, picked it up and sat down next to a businessman, started a conversation and made friends with him while Brenda did neither of these things and described her trip as “uneventful”.

Busch also employs plenty of amusing anecdotes to argue his points. To show how people can create serendipity by “connecting the dots,” for instance, he references the drug Sildenafil which was supposed to help cure angina.

Researchers discovered that it had a surprising impact on male patients: it caused erections. While some would see this as an “embarrassing side effect” it was ultimately marketed as the very successful drug, viagra.

While Busch occasionally slips into verbose language, the book portrays a clear and helpful message: opportunities are everywhere, seize them. I wrote this review in a coffee shop. I am a typical Londoner and strive to avoid eye contact but I thought of “lucky Martin” when I overheard a man talking about a triathlon club – something I’ve been meaning to do for ages – I spoke to the stranger. With encouragement and advice from the former stranger, I have signed up for my first triathlon and I think that is testament to Dr Busch.