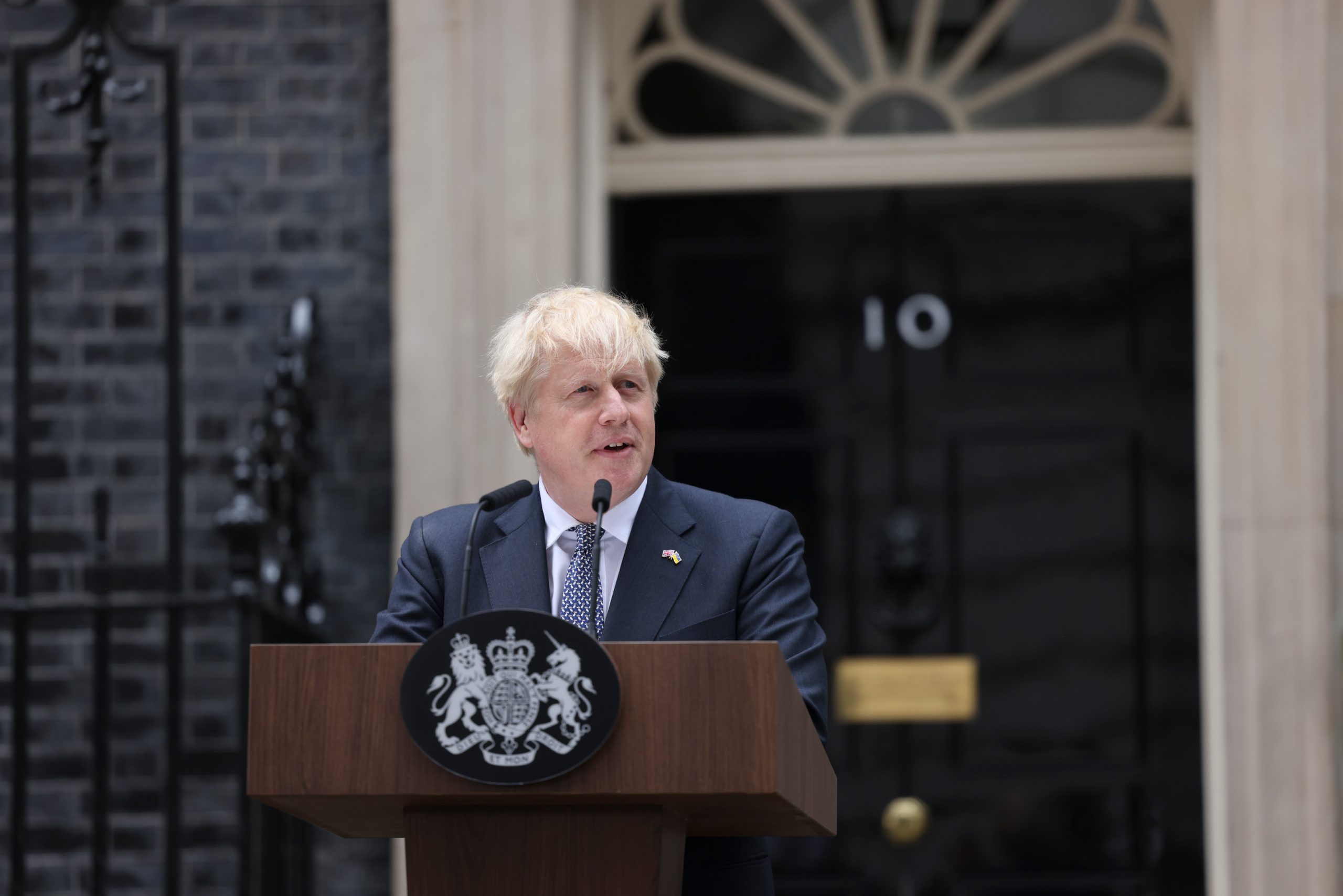 Despite being forced to resign, Boris Johnson still enjoys widespread grassroots support among Conservative Party members, a new survey finds. According to a poll conducted by Folkestone and Hythe Conservative Association on the 14th of July, and seen by Finito World, 49.4% of Grassroots Conservative Party Members would support him if he was on the ballot paper.

Boris Johnson will leave office after the summer and has said he is leaving with his ‘head held high’. This assessment appears to be shared by Conservative affiliates. Here are the numbers in full:

The survey consisted of a data pool of 167 verified responses, and reveals fascinating trends, amounting to an intriguing snapshot of the crucial voters beyond the parliamentary party who will ultimately decide who is the next Prime Minister.

Folkestone & Hythe Conservative Association Chairman, Stephen James, said: “Boris Johnson appears to still have wide support amongst my fellow members and some have even called for Boris Johnson to be added as a third name in the leadership contest. It is often said that the ‘Westminster Bubble’ isn’t a true reflection of the wider country, and this poll seems to support that premise.”

Asked what the key issues are for his members, James added: “Brexit, Furlough, Vaccines, and Ukraine are all issues that Boris can be proud of, and I think many will lament his departure. It will be interesting to see if Boris Johnson will use this support to influence the leadership race or if like his hero, Sir Winston Churchill, he will make a comeback… Boris Act II.”

However, the poll was also further good news for Penny Mordaunt, and further unsettling news for the other camps. In a poll without Boris, the results are as follows, with the former Defence Secretary out in front by an eye-popping margin:

Finito World News Director Christopher Jackson said: “Much can happen still in this race, but this latest poll only confirms that all the momentum at the moment is with Penny Mordaunt. It’s clear that in a crowded field she has managed to cut through among Tory grassroots in a way that none of the other candidates has been able to do.” 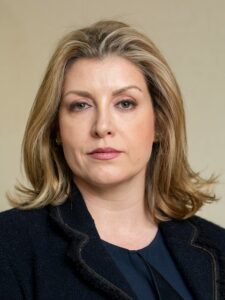 The Member of Parliament for Folkestone & Hythe, Damian Collins MP added on Twitter: “Penny Mordaunt is a team player and a leader you can trust. She has a track record of service that will make her an outstanding Prime Minister #PM4PM.”