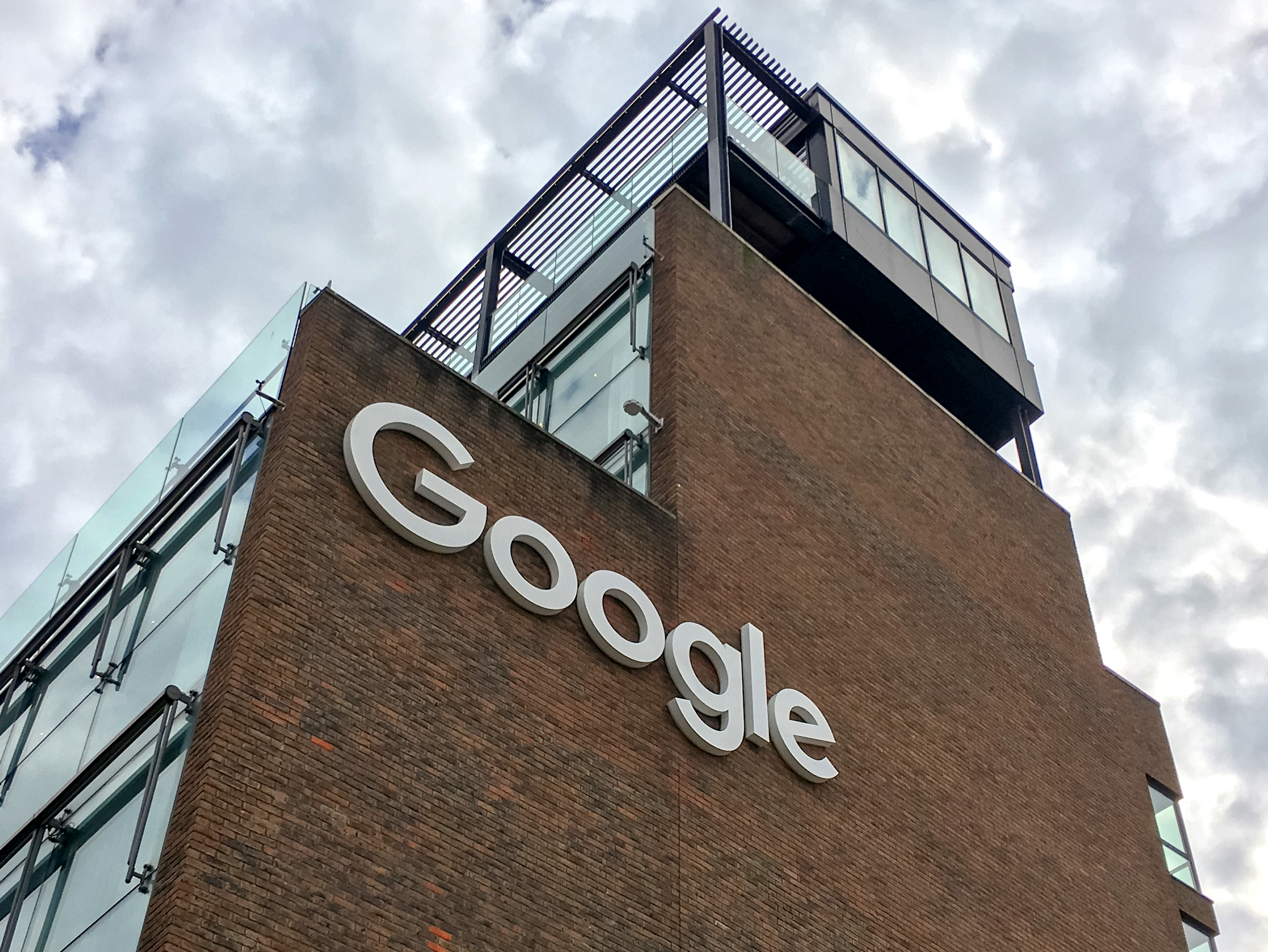 The Financial Times recently published a list of companies which have prospered during the pandemic. The result is, perhaps unsurprisingly, made up of tech giants, online retailers and pharmaceutical groups; companies for whom transitioning to a remote working environment and the increase of at-home shopping habits have been more than advantageous.

The downside to these stories of good fortune is that many smaller businesses have suffered as a result; in the UK there is a crisis on the High Street with analysts estimating that more than 60 stores closed per day in the first half of 2020. And whilst conglomerate giants sat atop piles of profits (ten of the richest people in the world profited by a total of $400bn because of the pandemic), millions were plunged into unemployment or poverty. As president of Nike Jon Donahoe told analysts in September, “these are times when the strong can get stronger.”

This marked divide highlights the impact of the digital age on the financial welfare of businesses across the world. And the end of the pandemic may not signal a narrowing of that gap, despite pressures to keep tech giants under the same laws and regulations as public services.

Below are the five companies who profited the most out of Covid-19, based on equity gained and with added market cap.

Though Amazon’s revenues were propelled to extreme heights as it became the go-to online marketplace for essential goods, the company also reported a 4bn fallout due to the virus checks it had to implement. The giant’s rise to fortune also prompted skeptical responses about its monopolisation of the online shopping market and dire working conditions for workers who had pressured, quick-turnaround environments thrust upon them.

The transition to a remote working culture benefited Microsoft as it harnessed the Zoom-equivalent Microsoft Teams, which CEO Satya Nadella reported 75 million people used in a single day in April.

Online sales kept this giant afloat as hundreds of stores across the world were forced to shut: the company profited from an increase in sales of laptops, iPads and smartwatches. There are, however, significant challenges on the horizon in the form of Chinese rivals, tighter tech regulations and recent criticism over 30% ‘apple tax’ on in-app purchases.

Founder Elon Musk has recently side-stepped Bill Gates to become the world’s second richest person as shares in Tesla increased rapidly during the pandemic and the electric car firm joined the S&P 500 stock market index. Musk promises a restructuring of the car model with a self-driving ‘robo-taxi’ system which would allow Tesla owners to rent out their cars- that he says will change the face of car ownership.

As the first of multiple Chinese companies on this list, Tencent took advantage of the shift towards online gaming during the pandemic. Famous for its hugely popular social media app WeChat, Tencent’s soar in revenues is mostly down to its world-leading position in the gaming world: it saw a 40% increase in online games sales and its online video subscribers grew to 112m.