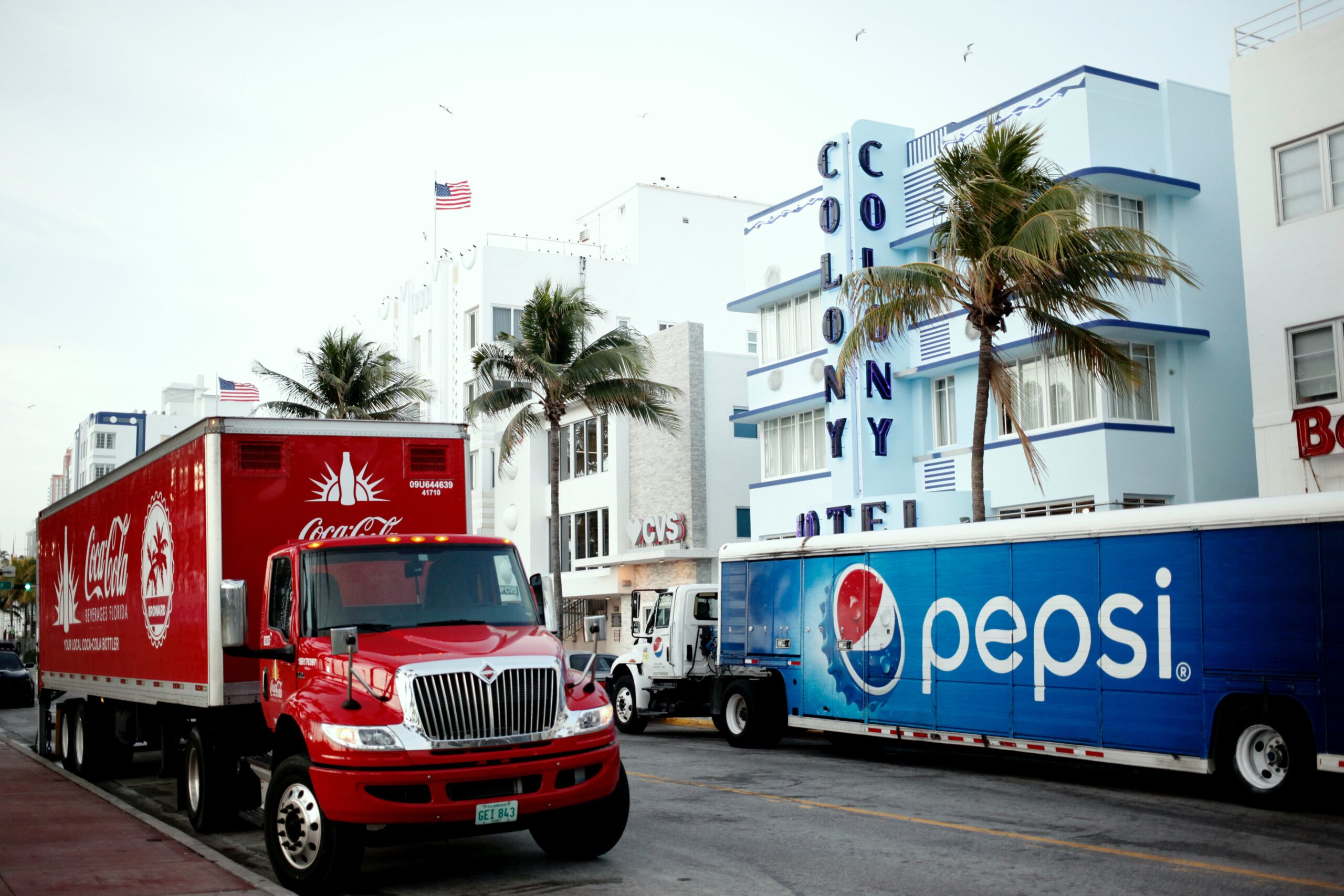 Brexit still infuses everything. For instance, in the papers, a person’s conclusion about the HGV driver shortage is seemingly an extension of how they voted in the 2016 referendum. Remainers blame the lack of European drivers coming from the continent, whereas Brexiters chalk it up to Covid-19’s interruption of the international supply chain. Unusually, however, this time they are both right.

Many headlines seemingly place the blame at the feet of Brexit, or emphasise it as the leading cause, but a quick look at driver vacancy numbers suggest the decision to leave the European Union isn’t wholly to blame. Reports show that there are around 100,000 vacancies for HGV drivers, yet only 14,000 European drivers have left the country and relocated to the UK permanently. That still means a deficit of 86,000 drivers. Few have sought to further question whether drivers are refusing to return due to the pandemic and the UK’s association with the Delta variant, instead conflating assumptions as answers.

Seldom mentioned is that shortages have not been localised to the U.K; in fact, it’s a global phenomenon. America has reported huge shortages and the EU may face its own HGV crisis with the potential shortfall of 400,000 drivers across the block. It’s not just Nando’s that’s running out of chicken.

In reality, the pandemic has caused chaos to the global supply chain with port closures across the world reducing shipping. Within the chaos and lockdown there has been an inability to train new drivers, with 40,000 tests having reportedly been missed. This has then been exacerbated by the exodus of European drivers who went home, either because of Brexit or because of the pandemic.

But of course there is a third aspect to this. The driver shortage is an issue a decade old, with the discussion over what is to blame simply covering up the repeated failures of the government to find a solution. Previous concerns led to a government inquiry in 2015. That same year, there was an estimated shortage of 60,000 drivers with a possible 150,000 shortfall by 2020 if immediate action wasn’t implemented. Government action did slow the pace but ultimately a shortfall has always remained. What is less discussed has been the issues that led to the shortage which has been compounded by recent events. That issue: wages.

To some degree, those who insisted that EU immigration depressed incomes have been vindicated. Wages have been a longstanding issue in driver retention, and many drivers point to EU immigration and their willingness to work for less as key in driving down pay. With a median gross hourly pay of £11.03 in 2016, it is easy to see why drivers do not associate the extremely unsociable working hours with fair pay, especially those who need to support a family. Enticement through better wages has been the short-term solution of some major retailers, with Tesco offering a £1,000 signing bonus and Dixons offering £1,500. Hopefully this attitude could be applied to other low paying sectors such as hospitality, who in paying a respectable wage may obtain more dedicated staff.

The effects are beginning to be felt. Supermarkets are reducing their variety of strawberries from three to one. Meanwhile McDonalds has removed the milkshake from their stores in many locations. Instead of companies themselves looking to solve the issue, they are lobbying the government to relax immigration rules once again so they can hire cheap labour. If drivers are to be hired from outside then it should only be seen as a temporary, but the danger is that this lobbying will be successful and a short-term measure will come to be seen as a permanent solution – especially as foreign drivers are put on a shortage occupation list waving visa restrictions.

It is this solution that Unite, the U.K’s largest union, has rallied against instead demanding higher pay for fair work. Currently HGV licence holders have power in their negotiations due to demand for drivers, but opening up the job market to foreign competition may once again reduce their bargaining power. The question going forward should be: what value do we place on jobs that are critical to our domestic life, that run in the background, and are often looked down upon as unskilled and working class? Is it not time that these jobs demand higher wages? The issue should not just be about what has impacted consumer convenience, but instead a debate about what a fair wage should be in a post-Brexit and post-Covid Britain.

Encouraging words from the Secretary of State for Business, Kwasi Kwarteng, have encouraged firms to ‘hire British’ but future actions may make these words empty gestures. Streamlining the test to get an HGV licence will hopefully solve the structural issues that have plagued the industry for years, but as Christmas looms, shortages on shelves may look politically untenable. Whether the government will buckle, only time will tell.