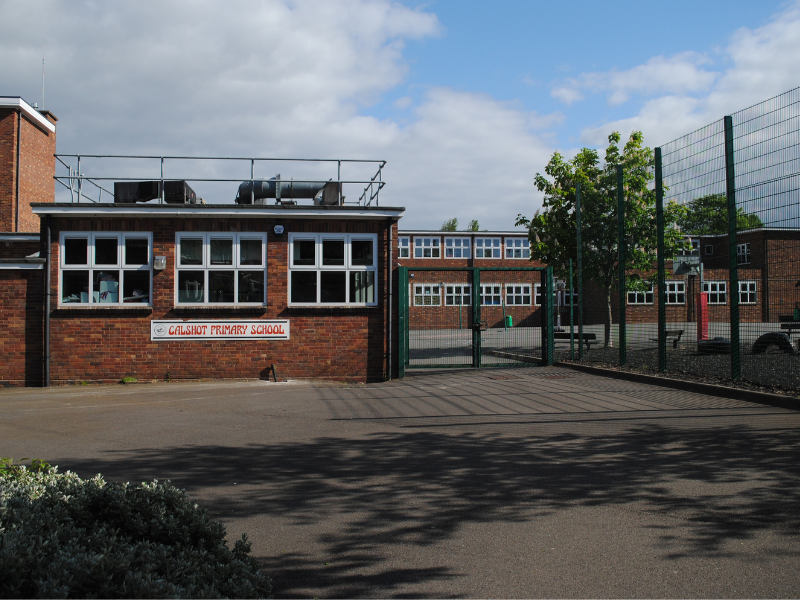 The Department for Education has decided to base pupil premium funding for vulnerable students on old numbers. Rather than counting all eligible students from January 2021, the funding will be based on information from October 2020.

According to the government website eligible students include those on free school meals, those who are or were looked after by the local authority, and those who have a parent serving in HM Forces or who have a Ministry of Defence pension.

The Education Recovery Package provided an average of £6,000 to primary schools across the UK to help combat Covid losses. Many schools will lose more from this miscalculation than they received from the package.

The National Association of Head Teachers (NAHT) has criticised the move, saying almost two thirds of schools that they surveyed would be left with less funding as a result.

NAHT general secretary Paul Whiteman said that “the government is giving with one hand while knowingly taking away with the other” while speaking at the School Leaders Summit, highlighting the vulnerable position many families have been left in due to Covid-19.

“These figures suggest that a large number of schools in England have lost more funding due to this date change than they are being given in the government’s so-called education recovery package,” Mr. Whiteman told the conference.

Mr. Whiteman was speaking of figures obtained by the publication Schools Week through freedom of information act requests. Those figures also show that 102,000 students have become eligible for funding between October 2020 and January 2021. The total loss is projected to be at least £94 million.

Shadow Education Secretary Kate Green MP also criticized the move, saying that “ministers have failed to protect family finances from the impacts of the pandemic” and accusing the government of “changing the criteria and making it harder for schools to support their pupils.”

Even if re-evaluating this change means the government must pay more in pupil premium funds this year, investment in education will lead to economic growth in years following. A study by the Knowledge, Evidence, and Learning for Development Programme (K4D) conducted across many regions and economic areas found strong evidence that education investment “provides a clear boost to economic development”.

Children’s Minister Vicky Ford said that the change of date is meant to give schools more certainty for the future, removing the element of short notice. As of now, the only thing that many schools are certain of is that they will not receive the funds they need to support their students.

The decision not to use the most recent information during a time of such instability is shocking. Three months of lockdown is a long time when speaking about the financial situation of children in need, and now is not the time to abandon families affected by the pandemic.