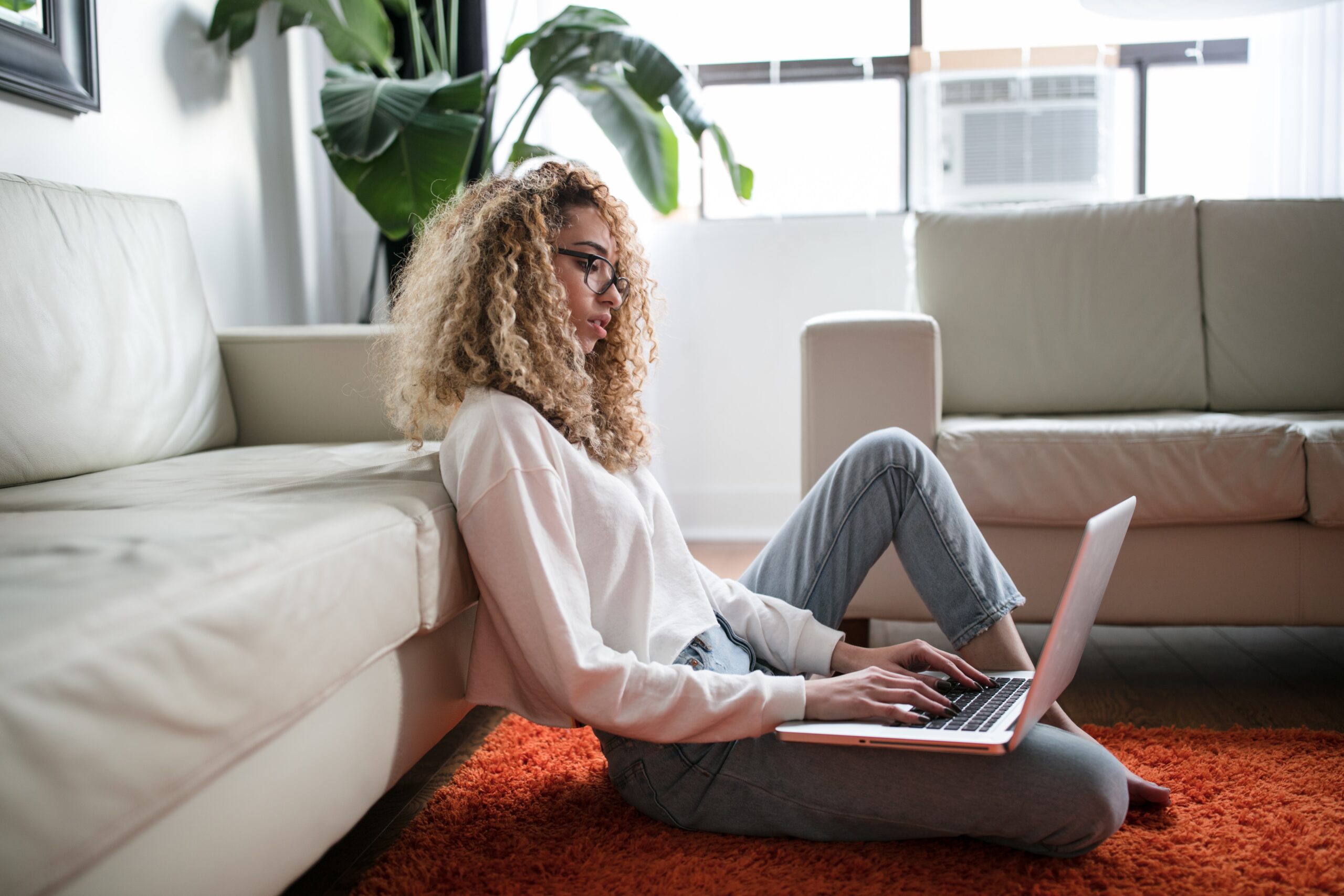 Opinion: The debate over the four-day week misses the point

The Ancient Greek poetess Sappho isn’t always considered an important voice in the realm of employability, but she has her moments. “Some say an army of horsemen, some of footsoldiers, some of ships, is the fairest thing on the black earth, but I say it is what one loves.”

At Finito, that’s what we care about – not that candidates find their way into what they quite like, but into what they love. That journey is harder for some of us than others. Some degrees, such as medicine, law and architecture, are highly vocational; others less so. Students with degrees in the humanities often leave university as unsure at its end about what they want to do in life as they were in Fresher’s week.

This all feels relevant to another question which reared its head during the pandemic. Back in May, Nicola Sturgeon promised a four-day working week for Scotland if the Scottish National Party was re-elected – as it was. The SNP manifesto stated that “Covid-19 changed the way we work almost overnight,” and that the party wants “to do more to support people (to) achieve a healthy work-life balance.”

But the argument typically meets the bifurcation so common in politics – with Conservatives understandably sceptical of the cost (in this case around £3 billion a year), especially at a time when borrowing has been so high, and productivity so low. Boris Johnson batted the matter away as a non-starter.

One recalls the old saw of the capitalist responding to the communist: “Your arguments are so old I’ve forgotten the answers to them.” Many of our working structures are an inheritance from the Industrial Revolution. Up until the 1920s, workers would labour for 70 hours a week. Henry Ford is usually credited with reducing the working week to 4o hours, as it suited his factory timetable to do so. Just as we now inhabit a world moving away from Ford’s cars, the argument runs, why keep to his schedule?

Then there’s the occasional research pointing to increased productivity for companies which turn to a four-day week. A 2013 Stanford study showed that productivity at a Chinese travel agency rose by 13 per cent when employees were allowed to work from home at least one day a week.

Another set of argument feeds into our anxieties surrounding global competitiveness. For instance, Spain recently became the latest country to trial the four-day working week. Companies taking part will operate on 32 hours a week and receive funding from the government to avoid lowering employees’ wages. The country will spend about £44 million on the program. Similarly, the SNP promises to “establish a £10 million fund to allow companies to pilot and explore the benefits of a four-day working week.” It could be argued that this is a relatively small amount of money to carry out a relevant social experiment.

Of course, the shift towards a four-day working week differs from the “compressed” work schedule already offered by some employers across the UK. Rather than decrease hours with no pay cut, a compressed schedule redistributes normal hours across fewer days. Criticisms of the compressed schedule include increased stress and rushed work.

The foundation of our working schedule has remained essentially stagnant for 100 years. As times change with automation, faster computing, and the ability to work from home, it might be that it’s time to establish a new standard of work which will benefit both employer and employee.

But of course, whichever side of the argument one comes down on, this is only a small part of the problem. Productivity issues and stress are only a factor in jobs which we do not enjoy; similarly when it comes to the arguments surrounding international competition, Spain might indeed find itself more productive if its pilot scheme is successful – but if the entire population were mired in jobs they didn’t enjoy the increase would fail to register.

As machines become more effective at doing the jobs we don’t enjoy, that should free up human capital for more creative and fulfilling work, and at Finito we want our candidates to be a part of that narrative. Actually, if that happens, and you find something you love, you tend to work a seven-day week voluntarily – because you’re happy. In other words, we need to think of work not as a burden but as a joy. ‘Work is so much more fun than fun,’ as Noel Coward put it. Sappho would have agreed.