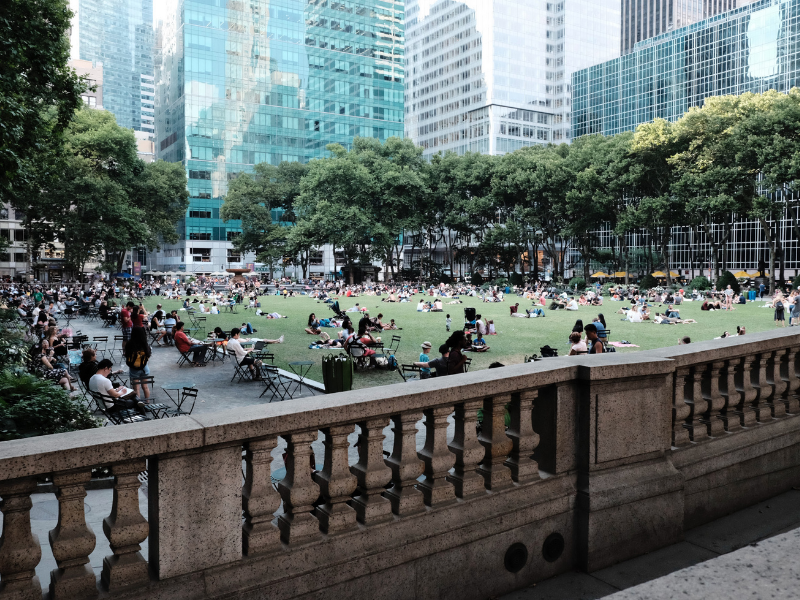 Nicola Sturgeon has promised a four-day work week for Scotland if the Scottish National Party is re-elected in May. This announcement came alongside promises of increased NHS funding, free dentistry, and another referendum on Scottish independence.

The pandemic has raised questions about the need for the traditional office, as well as concerns about a healthy work-life balance.

The SNP manifesto, which was published yesterday, states that “Covid-19 changed the way we work almost overnight,” and that the party wants “to do more to support people (to) achieve a healthy work-life balance.”

According to his spokesperson, Boris Johnson currently “has no plans” to introduce a decreased work week in the UK.

Looking to history, the four-day week follows a trend in decreasing hours which dates back to the industrial revolution. Before the 1920s, workers often laboured for over 70 hours a week. Henry Ford’s introduction of the 40-hour, five-day work week at his factories laid the foundation for the schedule we operate on today.

With so many people now working from home, many have noticed that their jobs take significantly less time than their traditional hours allowed for. This does not necessarily mean that people waste time at work purposefully, but instead it could point to increased productivity in a less stressful environment.

A 2013 Stanford study showed that productivity at a Chinese travel agency rose by 13% when employees were allowed to work from home at least one day a week. Through employee satisfaction surveys, that same study also showed that employees were happier when they worked from home. Even if Britain is not ready to take Fridays off completely, this shows that productivity can be increased with just one fewer day in the office.

Spain recently became the latest country to trial the four-day working week. Companies which take part will operate on 32 hours a week and receive funding from the government to avoid lowering employees’ wages. If Spain’s experiment proves effective, it will force other countries to reconsider their own working practices going forward.

Spain will spend about £44 million on the program, while the SNP promises to “establish a £10 million fund to allow companies to pilot and explore the benefits of a four-day working week.”

The shift towards a four-day work week differs from the “compressed” work schedule already offered by some employers across the UK. Rather than decrease hours with no pay cut, a compressed schedule redistributes normal hours across fewer days.

A 2018 study into the causes of work impairment conducted at an Australian mining company found that stress was a major cause of lack of productivity. Out of 893 employees, 375 reported that they felt stressed at work, and over 20% of stressed employees reported that they needed to take at least one day off work in the past month.

Criticisms of the compressed schedule include increased stress, rushed work, and increased pressure from employers to complete the same volume of work in a shorter time period. We know that employees work more productively in lower stress environments, so it is important to make sure that efforts to free people from the five-day week are not counterproductive.

The foundation of our working schedule has remained essentially stagnant for 100 years. As times change with automation, faster computing, and the ability to work from home, it is time to establish a new standard of work which will benefit both employer and employee.

The success or failure of this new model will fundamentally change the way we think about work, and soon the Friday productivity slump may be a thing of the past.