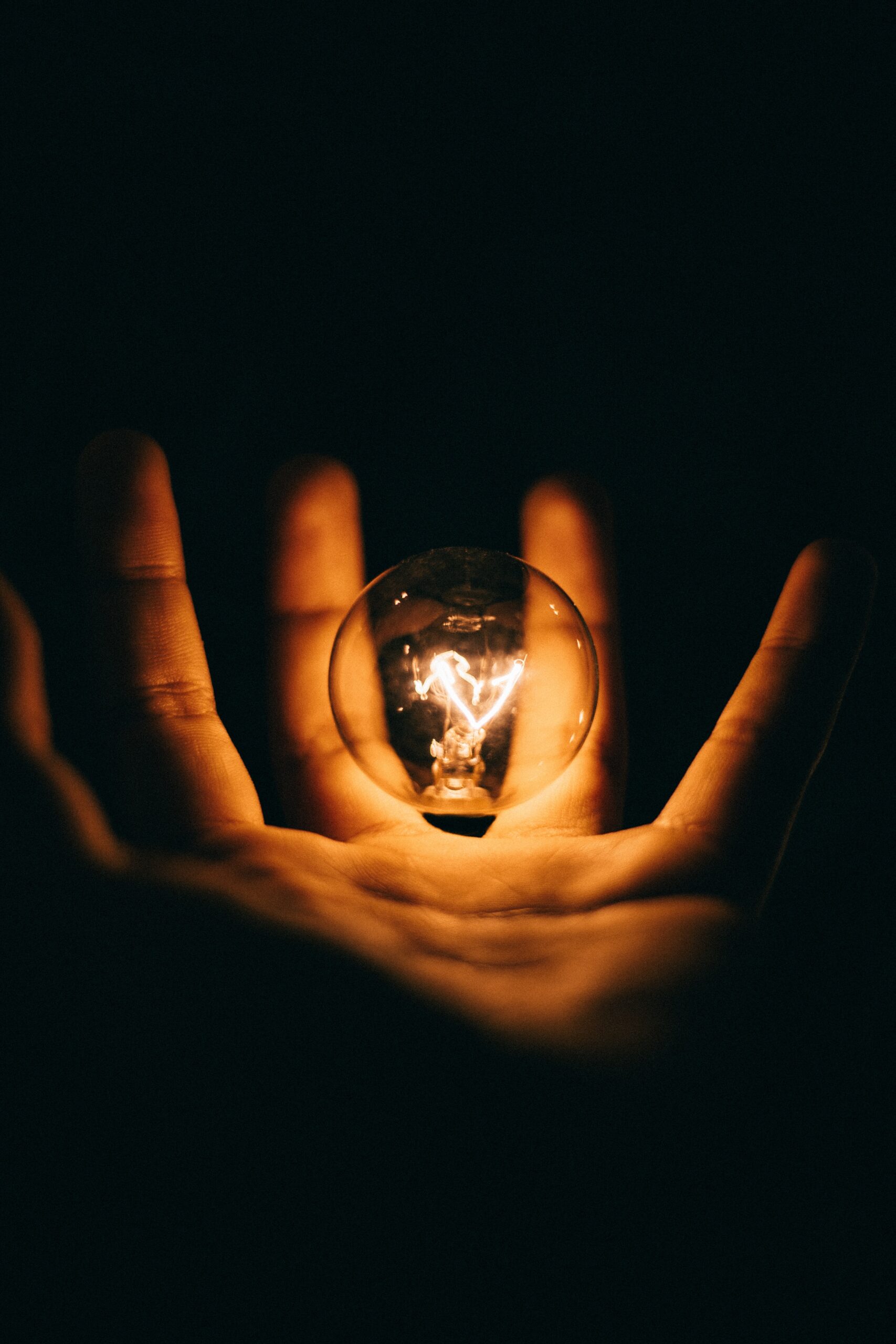 Opinion: Got a bright idea? Now’s the time for generation entrepreneur

The American novelist John Updike once wrote: ‘When you’re young you prepare yourself for a world which is gone by the time you get there.’ The life we dreamed of growing up, turns out to be not so much unobtainable as irrelevant: the world is always moving too fast, and it’s our job not to let it outmanoeuvre us.

Now and then, the world changes so markedly that a generation will enter the workplace amid a greater than usual sense of uncertainty. 2020 saw two major changes – in addition to the usual welter of mini-crises, some real and others media-driven. The pandemic shrank the economy by a quarter, causing untold anxiety to all, and confining us indoors. Meanwhile, the shocking murder of George Floyd on 25th May in Minneapolis sent many out onto the streets to protest racial inequality.

At times of societal upheaval, it is right that we look for attitudes and examples to console and instruct. It was Martin Luther King – in a line often quoted by former President Barack Obama – who referred to ‘the fierce urgency of now’.

In 2021, this is the only respectable form of ferocity. Young people now have an opportunity to learn things they would otherwise not have learned. They can also take the kind of risks which would previously have been unthinkable, and do so in an environment that will be sympathetic to failure, and especially admiring of success.

The mood is clear. Well-known businesses – from British Airways to Prêt-à-Manger – are making swingeing cuts to stuff. Training programmes at the traditional blue chip firms now seem in doubt, and where they are not in doubt it is sometimes difficult to imagine how they will be as fulfilling and as international as they once were. Why not use this as a moment to start out on your own?

This shift is already to some extent ratified by the Treasury. The Future Fund will see the government issue convertible loans between £125,000 and £5 million to innovative companies. It’s true that the conditions won’t make every young person a shoo-in for eligibility – especially the requirement to have raised £250,000 from third-party investors in the last five years – but this, together with the moves the government has made on the social mobility agenda, signals a change. This is a legislative environment that will increasingly benefit the entrepreneurial spirit.

This optimistic can-do approach should also animate our education sector. The virus halted our schooling, yes, but it has sped up our thinking about virtual learning. It has also made students, at home and abroad, question the value of university courses in ways which may ultimately help their careers – in addition to accelerating the national conversation around the curriculum, tutoring and apprenticeships.

And what about Black Lives Matter? There is no question that this has already made commercial and education institutions re-examine the story of minorities in this country. Corporations can no longer afford to be flat-footed on the question.

Soon after Floyd’s murder, the head of the City of London School Alan Bird wrote to parents to express himself shocked: ‘Events of the last two weeks have demanded that institutions…consider what they really mean.’

Universities reacted similarly. Over at the University of Buckingham, Sir Anthony Seldon, the organisation’s outgoing Vice-Chancellor, issued a comparable bulletin: ‘We want to nurture an environment where every person has an opportunity to speak out about issues impacting them.’

In neither instance was this mere talk. Bird explained that the school was consulting with its pupil-led Afro-Caribbean Society. He added that he had established a Diversity Group within the staff bodies, and was promoting BAME authors in library displays. Seldon meanwhile announced the appointment of two new Equity and Inclusion Officers.

These examples show that the murder of Floyd has created in those in power a laudable desire to help. This is to the good, but does it sit uneasily alongside what employers are now saying they want?

This, as is made clear from the findings of our inaugural employability survey on page 77, is resourcefulness, adaptability, flexibility and self-reliance. From those we surveyed there was little talk of diversity or the need for a more socially diverse workforce.

The next years will likely see a difficult dance between voices calling for equality and reform, and the weary complaints of cash-strapped business leaders who have less wiggle-room to assist than at any point since the Great Depression. It is this which has given an air of unreality to the Johnson government’s well-meaning talk of ‘guaranteed apprenticeships’. Some businesses will feel that their priorities are geared not towards reform but survival.

We can talk forever about the delicate line between the offer of assistance to minorities and the creation of unjust quota systems. Or we can become mired all over again in the traditional right-left debate about the importance of character versus the importance of citizenship, when clearly both are essential.

Instead, the real divide in education and business – and it’s a line found at the level of the employee and job-seeker too – is between the dynamic and the flat-footed.

This raises two questions of equal importance. Firstly, how do we create young people able to prosper within this new Covid-19 environment? Secondly, how do we make sure these young people are a fair reflection of the diversity of upbringings people experience in this country? In truth, these questions should never have been separated out.

From one-to-one tutoring, to the apprenticeships question, the issue of broadening our curriculum to include better representation for financial education, the arts and gardening (see our campaign on page 36), and the sudden importance of digital poverty, it isn’t clear where these ideas belong on the political spectrum.

That’s normally the sign of a good idea. It’s time to promote nuanced thinking since it is only this which promotes the resilience needed in young people to be of value to businesses. This call for nuance mustn’t be a reason for delay; it must sit alongside urgency.

But starting a business is a route open to anyone with a good idea, and the drive to implement it. Perhaps the most important lesson of all is that you don’t need to sit at home waiting for the response to that 200th job application; you can start a business yourself, and watch the applications roll in to you.