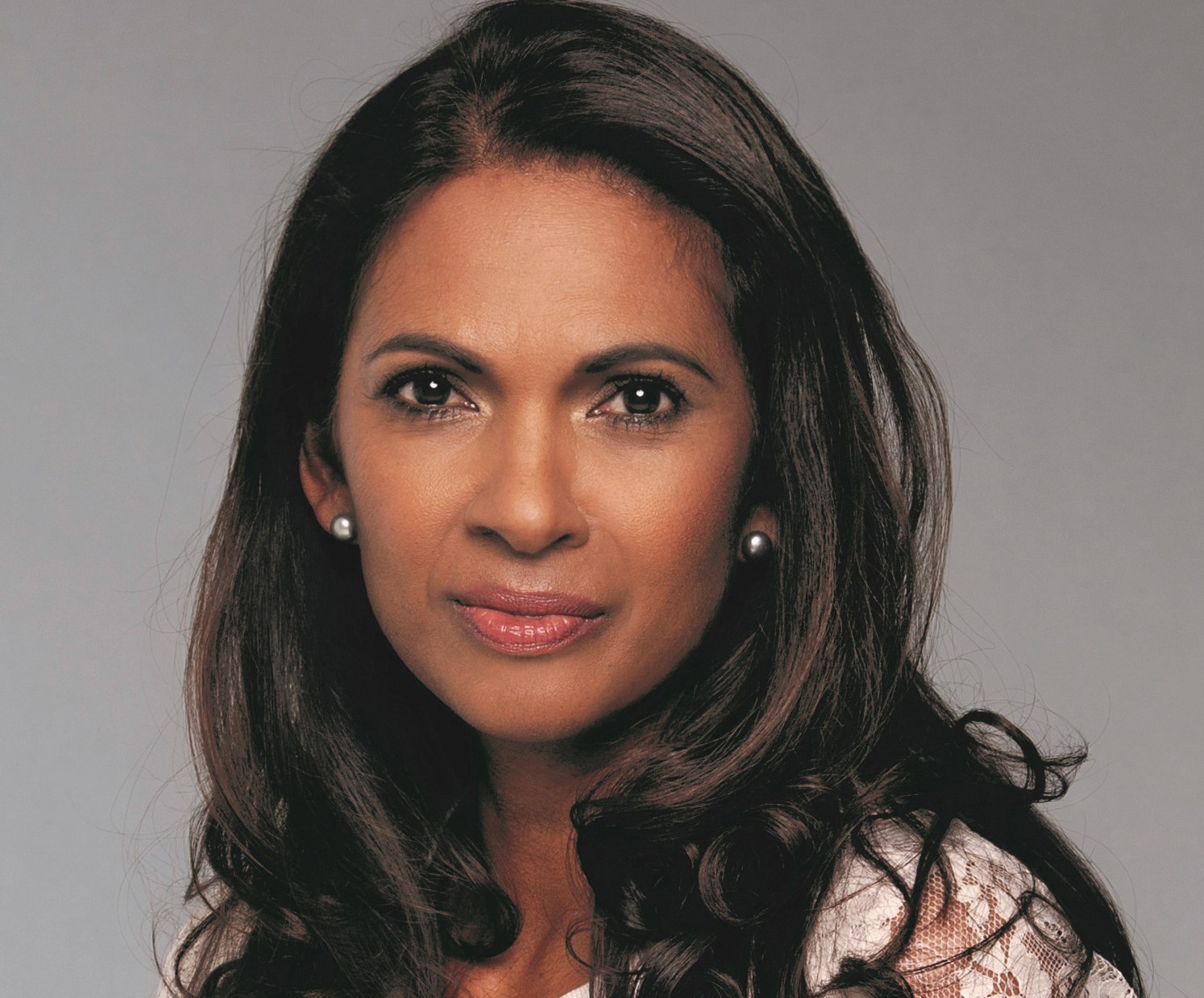 Opinion: Gina Miller on a new beginning for schools

We have 167,000 charities in the United Kingdom – that’s a phenomenal number. But we have only one or two parenting charities. That’s a pity because the days of learning parenting from your own parents have gone: the family network isn’t there as it once was. You can’t leave the welfare of children only up to the schools. When they’ve had initiatives in the past such as SureStart it got commandeered by middle class parents even though it wasn’t particularly aimed at them. These initiatives have failed to bring in the parents who really need the support.

Our schools could be used more as a hub to provide for the people who need assistance. Too many people are stuck in the idea of what a school is for. A school is actually to serve our community – it’s not just about educating people. If you think of it that way, you can utilise schools as a way of teaching in a wider sense. We don’t need to be so narrowly focussed.

Education, a bit like the NHS, has been used as a political football and political parties tend to guard their territory jealously. This is why I propose a fourth summer term. The weather can create a sense of summer school, and volunteering could enter the picture. One charity I know works with ex-service people and they go in and teach sports. They understand that kids can get into mischief. They do phenomenal work – even the most difficult teenager will pull their socks up.

We also have a retiring population who have so much knowledge and experience and who are actually physically fitter than they were in the past. We need to think more broadly about what happens to them and use the wisdom they’ve accumulated in their lives to better our own children.

That also means we need to broaden and rethink the curriculum. At the moment, the conversation is all around history and how we teach it, but this approach is nowhere near bold enough.

When I speak to the educators and they’re very frustrated. As a result, we’re losing good people in our education system because of the politicisation of our schools. It’s so interesting to me that whenever I speak to a politician about education it always starts from a position of defensiveness. I always say: “What are you defensive about?” I don’t mind which political party they come from. The facts are clear: we can’t deny that we are failing in our educational standards, that we have a low take-up when it comes to further education, or that we made a mistake when we got rid of training colleges. When we got rid of training colleges, and qualifications in plumbing, hospitality, or food and drink, we devalued those professions. Before, when you had the qualifications, you gave those careers standing.

My daughter is 14 and her school is offering coding for GCSE. Only two girls out of 90 took up the task. We have to think about what we’re teaching for. That will go in hand-in-hand with the need to put more resources into life learning as people will change professions at least twice during their lives now.

We used to laugh at Nordic countries, and the fact that children go to school at six and not four. But look at the statistics: they are much more confident at six. Sending children to school at four is to rip them from their mothers and fathers. If you’re really retiring at 70, what’s the rush? You’re teaching them to: “Don’t cry, be tough.”

Resilience for me isn’t about being tough, it’s about being empathetic and being able to turn yourself to anything and not being rigid.

In a similar spirit, I would also get rid of the 11+ as that’s far too early to be pigeon-holing people. I’d also get rid of the 7+. The narrowness of choice at GCSE level also needs to be looked at. If you don’t do sciences it narrows you, and if you don’t do languages it narrows you – and again we’re locking people into the consequences of premature decisions. I would also argue that projects are much better than exams: the inventiveness required for a history project is a world away from what you get when students just regurgitate facts from memory for an examination. If we could look at all of the above, then we might begin to address the problems of education in our society.

Gina Miller is the founder of the True and Fair Party