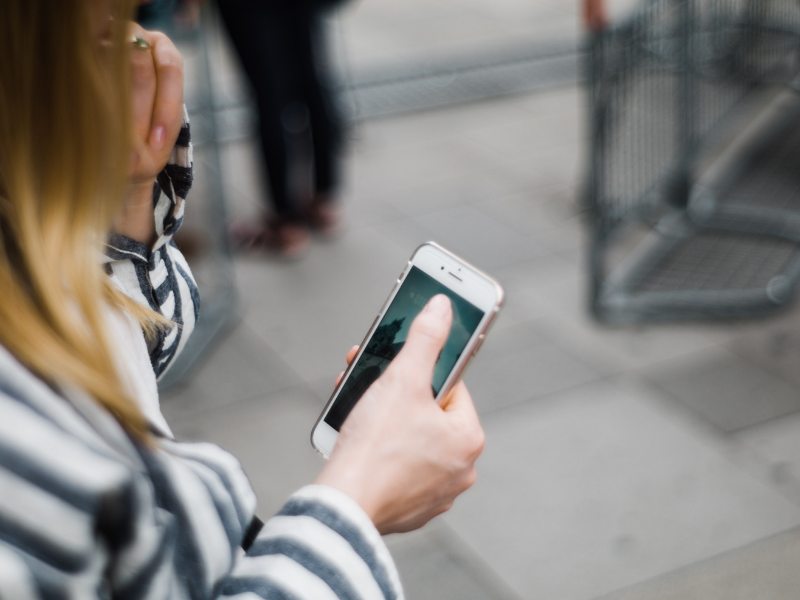 Gavin Williamson has been criticised over his suggestion that mobile phones should be banned in schools, but are mobiles even the problem in the first place?

The Education Secretary penned a comment for the Telegraph last week launching his Behaviour Hubs programme and calling for “firm and fair” discipline in schools. He cites a lack of discipline and focus during the lockdown and seems to fear that it will carry on through students’ return to the classroom.

Despite the fact that mobile phones are already banned in most schools across the country, Williamson laid the blame for behavioural issues on their use during school hours.

Geoff Barton, general secretary of the Association of School and College Leaders, told the Times that Williamson had “not done his homework” on pupils’ behaviour following lockdown. He stated that students are showing a “sense of calm and cooperation that is deeply impressive,” and that “behaviour has never been better.”

For better or worse, mobile phones are a part of our daily lives. We are a society on call – to friends, relatives, neighbours, spouses and – if clear boundaries are not set – to jobs that were once nine to five. Sheltering children from this reality may be the kind thing to do, but it will not prepare them for the real world.

The issue with phones and productivity is that the option for entertainment and socialisation is ever-present. The key is learning self-control. If the CEO of a company had to place their phone in a time-locked safe to get any work done, they would be seen at best as eccentric, and at worst as an internet addict.

Williamson states that phones in school act not only as a distraction, but as a “breeding ground for cyberbullying” and “anonymous Instagram accounts where students are ranked on appearance”.

Cyberbullying is an issue which must be taken seriously. According to the Office for National Statistics, almost one in five students have experienced online bullying in the form of name calling, exclusion from social activities, harmful rumours, or other bad behaviour in the past year.

According to that same survey, only 19% of online bullying took place exclusively at school. 28% occurred exclusively while the students were out of school, and 53% of students reported that it took place both at home and in school. Therefore, Williamson’s phone ban would be ineffective in stopping the sorts of social media accounts he referenced.

Leaving mobile phones aside for a moment, it would be wise to examine the reasons behind Williamson’s perceived lack of student discipline during lockdown. It seems far more likely that poor behaviour stems from the stresses of the global pandemic, online learning which leaves students unengaged and unmotivated, and the lack of socialisation with other students their own age to serve as a pressure valve for these stressors.

According to Geoff Barton, students are “relaxed and pleased to be back at school”. If this is true, it serves as proof of the toll online learning must have taken on our young people. Coming down hard on students now with new, more militant restrictions and disciplinary styles will only remind them of the reasons they shouldn’t be happy to return.

If the pandemic has shown children that in-person school is not so bad, then let’s take that as a win and try not to ruin it.