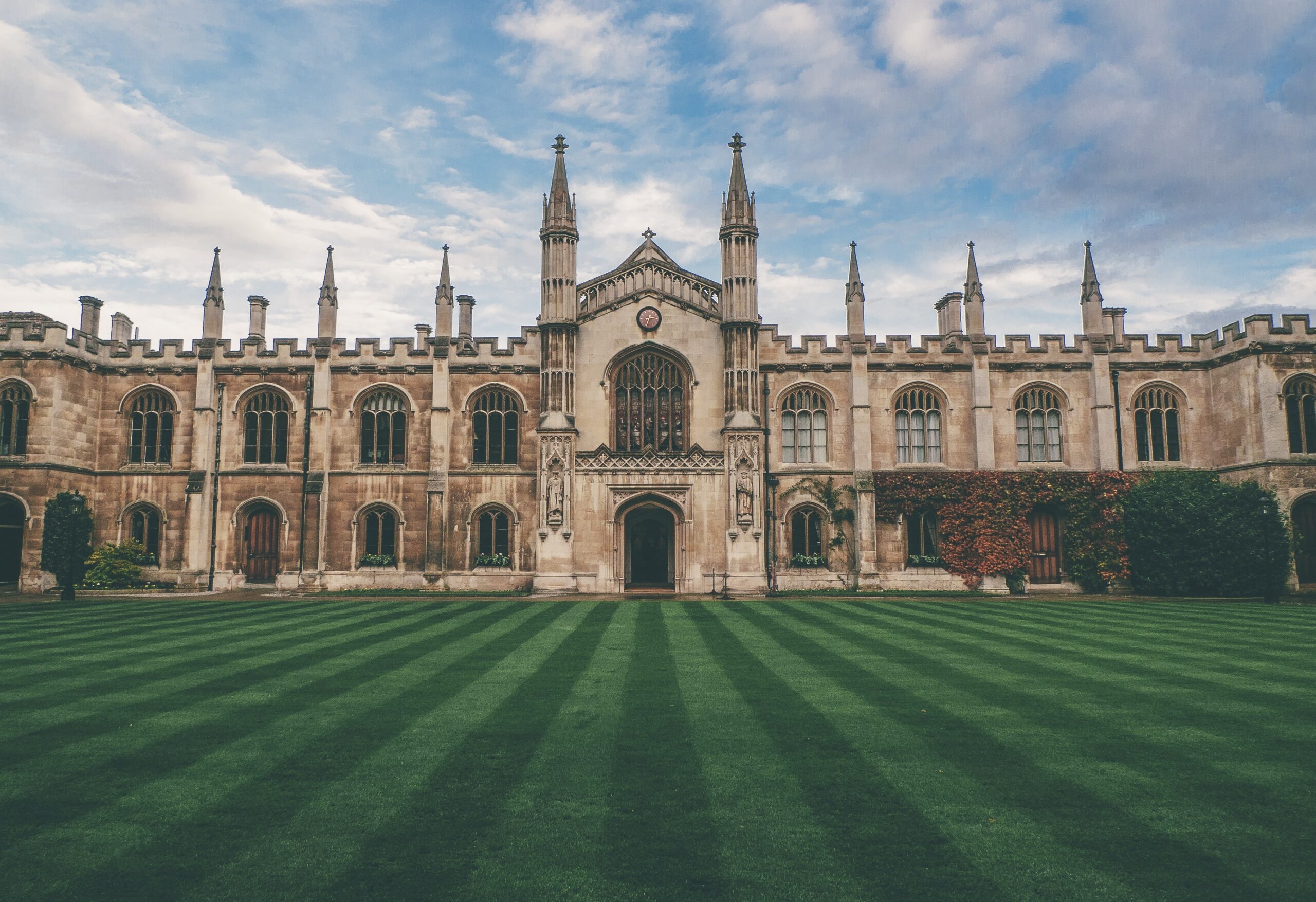 Throughout the pandemic most university students have had no need to go and see their educational stomping ground let alone occupy the buildings for educational purposes. What’s interesting is that many have graduated and passed their studies regardless. This begs the question: “Are the current practices of universities antiquated and only kept to provide a veneer of prestige?”

Education has remained a hot topic throughout the pandemic. There have been questions throughout as to whether it is right for pupils to return to school and how to carry out assessment. But from the perspective of university students there’s really been one question. Should we pay full tuition? The answer more often than not is: Why should we?

Actually, it isn’t just a pandemic-specific question. The fact that we’re asking this speaks to fundamental concerns about our current educational structures.

As a recent graduate in the humanities from a ‘Russell Group’ university, an epithet itself which is meant to garner prestige, my experience may vary greatly from others who studied in engineering or medicine, and may obscure interpretations of what is considered ‘value’ for a degree.

Regardless, for those in the humanities like myself, there has been little value to justify the cost. There have been inaccessible facilities. Lectures have e=been reduced to the equivalence of a YouTube video or podcast. Meanwhile, in-person seminars have been replaced by Zoom meetings where you are greeted with a panel of awkward stares of disinterested students who want nothing more than to go for a beer.

None of that’s to the good, but is it really that much worse than what we had before the pandemic? Then we had sprawling lecture theatres in which you listened to the drowned sounds of a person reading off a powerpoint (though for full disclosure, I did benefit from a few inspiring lecturers). Crammed seminar rooms discussing theories whose application to the real world was always questionable. Most students waited nervously to be picked from the line-up to answer a question, and hoped for it all to end – again, so that they could go for a beer.

Try to think of another industry in which people would be willing to pay so much for so little. Half of the depressingly low ‘contact hours’ are made up of lectures, an inherently non-interactive exercise. So why shouldn’t there be an option to just view a pre-recorded video so as to provide students a greater flexibility in the structure of their learning and pursue more extracurriculars or internships? The Open University has already demonstrated that more resources can be moved online, yet established campus universities remain reluctant to do so outside of their libraries.

The internet’s endless number of resources has democratised learning, further chipping away at the validity of a closed university learning experience. Their red brick buildings instead act as monuments to times gone by. What’s more, the main value of universities are their clubs, which are more often than not run and financed by students themselves. Value at university then, is to be found in the opportunities provided by third parties who use universities as a platform to network.

Unsurprisingly, a report by the House of Commons Petitions Committee argued against the need to reimburse students for their tuition during Covid: it felt like an attempt to quell future arguments of tuition. What we really need is to ask a more existential question about university as a whole, and why there are such low expectations all round. Students often complained about the re-use of lecture slides during the pandemic -though in truth this was commonplace well before Covid.

It might be that I am an outlier. For instance, over 80 per cent of students are said to be happy with the quality of their course according to the National Student Survey 2020. If these statistics are accurate, then I would ask many students to reflect on their time at university and ask themselves what true ‘skills’ they developed in three years that are applicable to the real world. Social life has become a common argument as to why many go to university, but FOMO – Fear of Missing Out – shouldn’t be a reason for pursuing higher education. Many universities do not even include first year grades to the overall degree award.

There are now 1.8 million undergraduates in the UK, and with the Blair era’s insistence on 50 per cent of secondary students going to university – a policy kept by the Conservatives – the degree itself has been devalued. Soon it will be the Masters that becomes the standard-bearer with universities effectively bribing students to sign up to Master courses in return for slashing third year tuition fees – all before receiving their final grade.

Education is vital to individuals and society, making it all the more important that it be regularly scrutinized. Covid has not proved to be a unique year in ‘value’ of education but instead exposed the systemic failings of universities. The reality has dawned on many that they are able to recreate the learning experiences from the comfort of their own bedroom. Covid provided the perfect opportunity to widen the debate surrounding universities beyond tuition fees but it appears that this will not happen. Instead students will continue to be used as cash cows and placated by endless supplies of alcohol. Will they ever ask the question: “Was it all worth it?” To paraphrase, Boris Johnson when he announced lifting Covid restrictions: “If not now, when?”