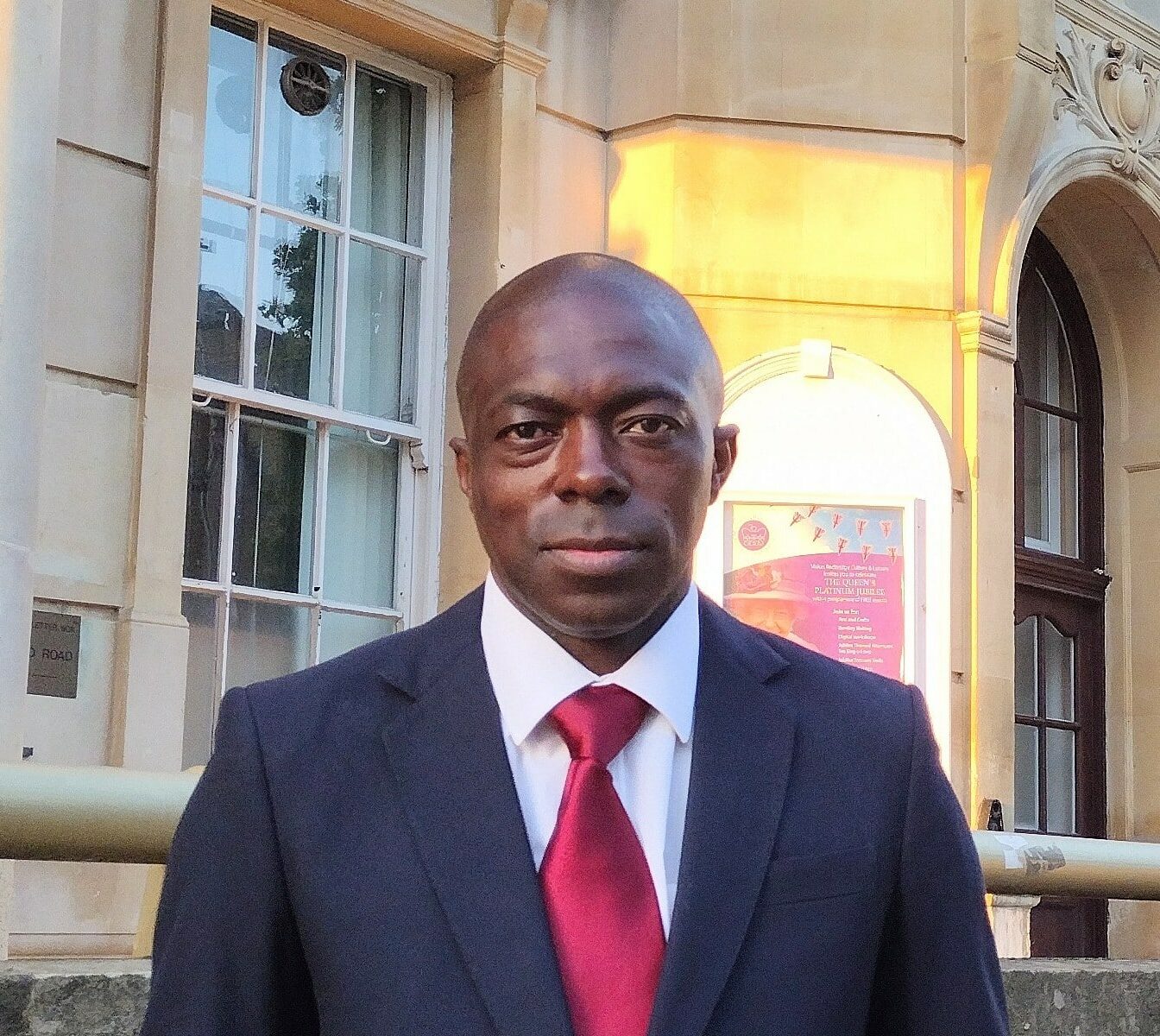 To suggest that MPs of colour within Prime Minister Truss’ cabinet do not represent the black or Asian community is socially naïve and damaging to the public faith in our political classes’ judgement.

It seems that many people in the media, Westminster and now academia concur with this line of thought and in so doing demonstrate that they do not truly understand culture and class when applied to ethnic minorities. After 70 years of post war UK immigration, we’re still at this point of misunderstanding.

Ian Macwhirter, The former rector of Edinburgh University recently apologised for describing Conservative ethnic minority MPs promoted to senior government positions as “the coconut cabinet” That’s a big call in the black community. When a prominent and senior academic, who also happens to be white takes this position too, people…. we have a problem. Mr Macwhirter, who is not alone, felt sufficiently enlightened and emboldened to call the government ministers ‘coconuts’. Think about that for a moment….

If the weight and enormity of those words are still not fully understood; In the black community, to be called a ‘coconut’, for many, is worse than being called the ‘N-word or the P-word”. Why? Because your own community has effectively disowned you by using this term to label you. Being abused by a member of another race is one thing. You can compartmentalise this abuse in several ways. But being abused by your own race is a whole other matter!

The UK is preeminent when it comes to class. In fact, we are so dominant in it, that a whole genre of television productions with Bridgerton and Downton Abbey being notable export successes, enshrine and illuminate British class structures. Actors have built their entire careers on the archetypal parody of class. I find it shocking that black people are also questioning the ‘blackness’ of Kemi Badenoch, Priti Patel and Kwasi Kwarteng et al -why… because they’re conservatives. How have we come to this point where educated politicians and journalists seem incapable of dissecting the nuances of culture when overlayed on class.

For the record, I do not know anybody in the cabinet, including the people of colour. It’s also worth noting that I have very different political beliefs to them also. All that said, it’s safe to say my kids have more role models today than they did on September 5th. They may not go on to share the same societal and political beliefs as Kemi Badenoch, Suella Braveman and James Cleverly etc. But at least there are people that look them in the highest offices of the country – on merit too, I might add. How is this not a good thing for society – whatever your political persuasion? Surely, we want greater engagement in the political process. This strengthens (one would hope anyway), trust and faith in our creaking political system.

As a marketing professional, I naturally look at and segment people in order to predict consumer/buyer behaviour. Voting patterns and preferences are a close extension to this dynamic. But you do not need to be a marketeer to look at and understand the public in such a way.

The electorate’s generational political disposition is drastically changing (Red Wall seats, coastal towns etc.) are recent examples. Even so upper-, middle- and working-class people, may not vote in the numbers that they did in the 1960’s, still tend to vote by class – irrespective of culture. Another example where this ideological preference is particularly pertinent is when you look at the West African (Ghanian and Nigerian) Conservative voting communities in the UK. Are they any less black……How can educated and assuming ‘socially aware’ professionals seriously and honestly group all black people together into one homogenous group. So, a 2nd generation Pakistani cleaner must have the same socio-political viewpoint as a 2nd generation Pakistani investment banker? As silly as it seems, we are using these same tests of ‘blackness’ on our cabinet ministers of colour.

Political parties cannot assume the absolute loyalty of an entire race or community infinitum. They must put in the hard work, know the nuances, trends, socio demographic traits and move with the times.