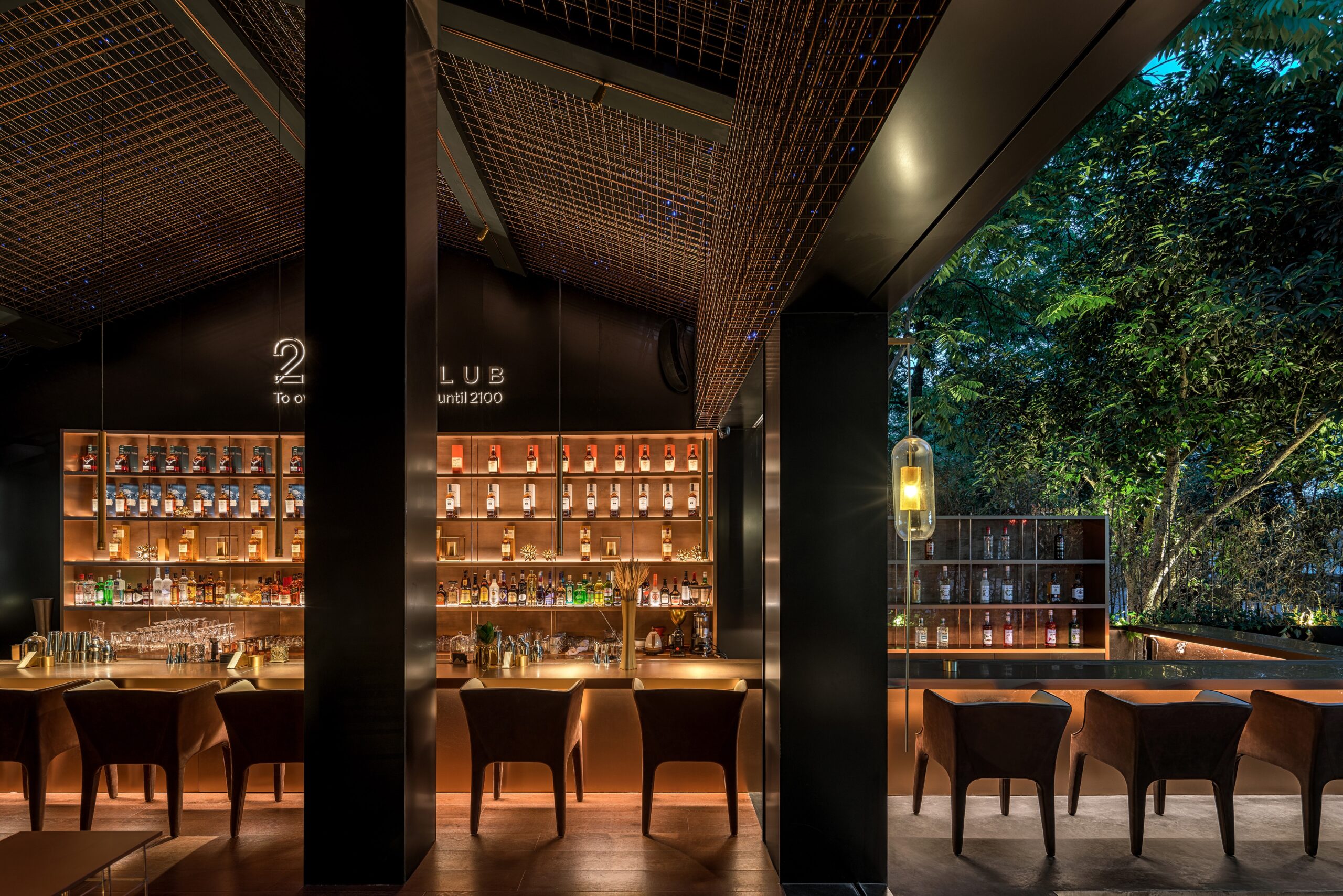 Opinion: Boris Johnson made the wrong decision on the nightlife industry

To those who had been following the dripfeed of information given to the public prior to Boris Johnson’s announcement on the 14th June, the delay to the lifting of restrictions – or ‘freedom day’ as it has become known – came as no surprise. The threat of a new Delta or ‘Indian’ variant plainly alarmed a prime minister who earlier in the month had been lambasted by Dominic Cummings for failing to lock down soon enough.

The leaks at least meant that some businesses were able to prepare for the inevitable and learn to operate at reduced capacity with social distancing measures in place for just four more weeks. But spare a thought for a sector which has been seldom discussed: the nightlife industry.

In fact, many clubs haven’t opened since March 2020. It’s also the sector which has been worst hit by lockdown restrictions and curfews. Even more worryingly, as of July 1st, the government is expecting cash-strapped venues who have had no income for nearly a year and a half to begin contributing into the very furlough scheme which has so far kept the industry standing.

It’s all extraordinarily frustrating for those in the sector, since the rules can appear inconsistent. For instance, certain parts of the nightlife sector, such as pubs, can carry on with no extra bother – other than the knowledge that it’s much better to stand with a pint than it is to sit with one. But clubs and venues who were making preparations for reopening found their efforts stymied at a mere week’s notice. It’s unacceptable to be thrown back into this state of paralysis: the extra four weeks clearly means more to the sector than the government realises.

We must remember that the term ‘nightlife industry’ encompasses not just pubs and bars, but also nightclubs and live music events. The latter two have been the most heavily impacted. It’s worth noting that an All-Party Parliamentary Group for the night-time economy produced a report back in January on the impact of Covid-19 on UK nightlife. The report highlights not only the fragility of the nightlife industry in 2021 but also the wider economic contribution which the sector provides to the UK economy.

The figures are worrying. The nightlife industry supports 1.3 million jobs and contributes around £66 billion to the UK economy, meaning its collapse would also affect all those tertiary businesses which support the sector – and are themselves reliant on it. Worse still, 81 per cent of workers in the industry have expressed a desire to leave and find more economically stable work. With over half of nightclub staff being made redundant during the pandemic, it will be interesting to see how many return once furlough contributions have stopped.

That’s not all. Grants given by the government have little impact on the overheads, and this has led to most businesses feeling that the support given is insufficient. Business rates may have frozen but rents have not and if your rents stretch into the tens, or even hundreds, of thousands, then a maximum grant of £9,000 will feel like a kick in the teeth. When nine out of 10 nightclubs have traded for six months or less during the pandemic, and when turnover has been just 20 per cent of the usual there’s only one solution – to open doors again.

That’s certainly easier said than done in the current climate. But as Liverpool’s big rave proved, big events can be managed so as to not be on a ‘super-spreader’ level. We also need to bear in mind the cultural importance our nightlife plays in our society. You could argue that since the decline of the Church, it has been the humble pub which has done the most for community spirit. Meanwhile, clubs and music festivals are a steadfast aspect of the cultural identity of youth in Britain, particularly for university students. We hear a lot today about the increase in mental health difficulties, and this is often a product of the social isolation which our nightlife is built to remove.

Boris Johnson’s justification for extending lockdowns is based on the reasonable fear that rising rates would outpace the vaccination rate. Even so, with the continued low number of deaths and hospitalisations, as well as a huge uptake in the vaccine by over 18s, it’s still arguable that the decision to delay was the wrong one. The suspicion is that this was informed by a need to push back PR-wise after his supposedly cavalier approach to lifting the first two lockdowns.

With over half of nightclubs admitting to being in rent arrears back in January, that position surely must have deteriorated: an additional month will be devastating. Further, the sheer cost of running the nightlife industry is not something that can be matched one for one by government spending. In order to preserve what’s left of the nightlife industry, the government should be flexible in bringing the opening date forward if we continue to see successes as a result of the continued vaccination programme. That’s because with every week the nightlife industry remains closed, more doors will shut for good.