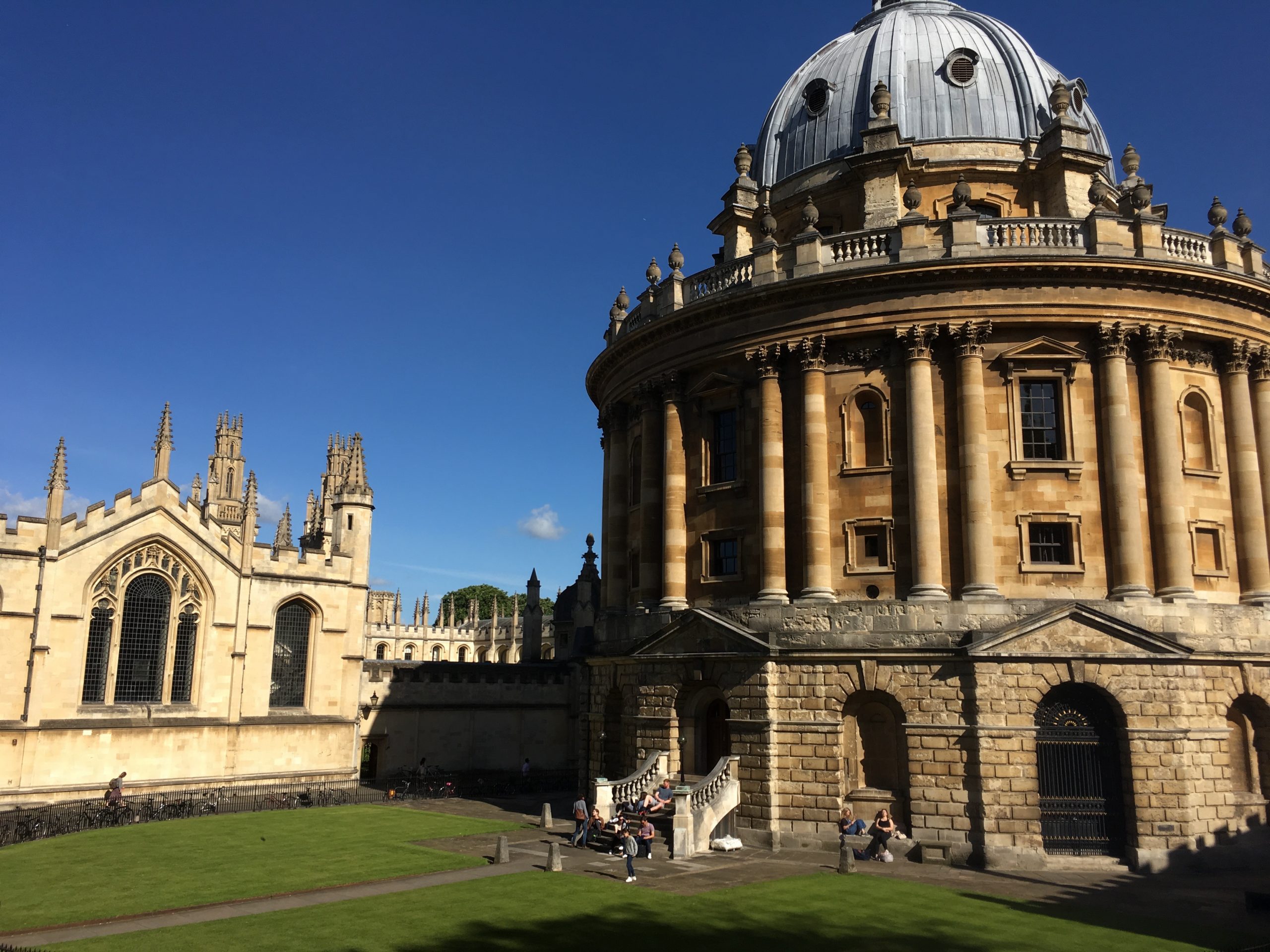 Boris Johnson’s recent announcement that we are again heading into a national lockdown will have far-reaching consequences for the economy, for jobs and, of course, for education.

There has been much talk about the fate of school students and upcoming exams; headteachers have made unprecedented challenges to Johnson’s initial decision to keep schools open and parents have rallied against the government’s handling of school closures.

But what of the millions of students in higher education?

The pandemic is already influencing the choices students are making with regards to university in surprising ways: a recent Guardian article highlighted a greater push towards vocational courses like teaching or nursing, and many students are choosing universities closer to home. More generally, there’s been a widespread impetus to apply to university, especially among students in more deprived areas of the country; UCAS expects a 5% jump in applications this year.

While the long-term effects of the pandemic such as these may be positive, what of the current fee-paying students being forced to stay at home and work remotely? Some universities, like University College London, have advised their students to stay at home past the official government deadline of mid-February. Others have given little to no information on when students can expect to return to normality.

Hugo Rowse, a first year undergraduate at Exeter, says they’ve had hardly any communication from the university at all.

“We had one email before the announcements saying it is ‘recommended’ we don’t come back until the 25th of January. I think they’ve used the word recommended to avoid having to pay us back”, says Rowse, who has spent an average 8 weeks on campus and “cannot believe” that they haven’t been told anything about remunerations since the November lockdown.

“I’m still waiting for some form of contact since the lockdown yesterday”, says Rowse. “Honestly, I don’t know if we’ll ever get any.”

Rowse says that the situation is even worse for those who have returned to Exeter. “The thing which has caused the most anger is that people who have gone back have sent pictures of locks on our doors and balconies to stop us escaping, which is bizarre. A lot of students have emailed and got no response”.

“The prospect of going back to university now and being locked in is my absolute worst nightmare,” says Rowse. “I feel so aloof from my course. I just sit here and they send me 16 lectures a week and I just have to watch them.”

According to Sam Gamblin, charity manager at UMHAN (University Mental Health Advisors Network), there is a big mental-health impact on university students during a national lockdown. “A key issue is the lack of the usual support networks and activities that students might do to keep their mental health at bay,” says Gamblin.

“Although you can still access things like psychiatric appointments and medication, a lot of students had strategies of keeping well and ‘fitting in’ through community groups and societies, and that’s now completely disappeared.”

Gamblin says isolation is the key concern among mental health experts, particularly with new students living in new accommodation with people they don’t know, for those living in hostile home environments or with parents unaware of their mental-health issues.

As Exeter student Hugo Rowse demonstrated, Gamblin says they have concerns about whether students will even want to return to university. “What happens if students want to defer or do something different, or decide that university isn’t for them? This has an impact on their employability further down the line, and there isn’t any advice on what to do if this is the case.”