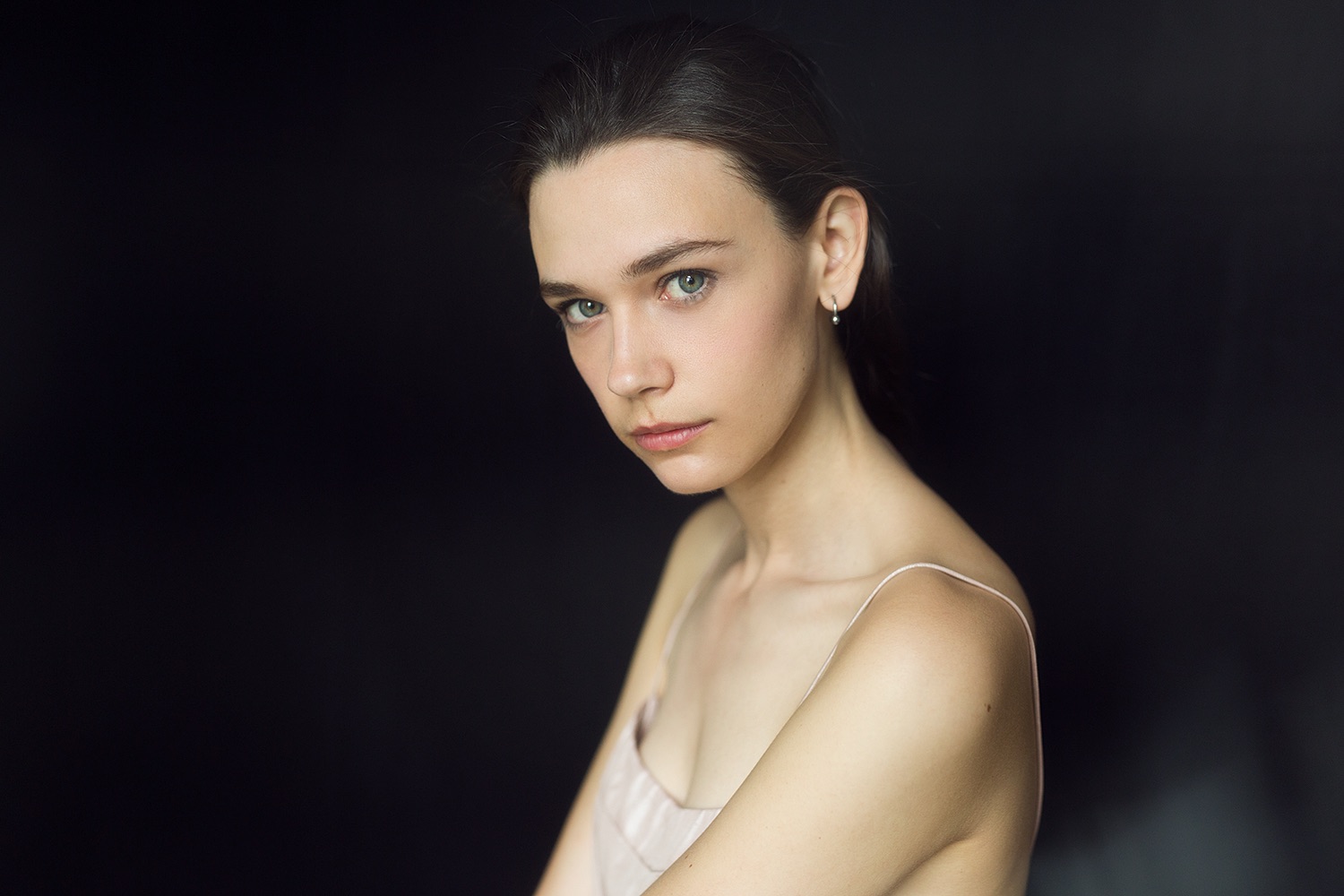 Model Rosalie Nelson: they wanted me ‘down to the bone’

In Australia they have a healthier outlook on how models should look, so I was pretty shocked when I came to the UK, aged 22 and was confronted with an industry which wants their models to appear emaciated and gaunt.

One agency in the UK said they’d take me on, but that I had to lose weight. I was already a size eight – the standard in the industry was to be around a size 6 – but I decided to give it a go. They didn’t give me any nutritional diet plan, advice or support, but I went off and completely altered my diet on my own: for four months, I was pretty much just eating fish and veg everyday.

I lost a huge amount of weight and got really close to the measurements they wanted; when I returned they said I was doing really well, but that they wanted me “down to the bone”. The woman even pressed on her hips to suggest she wanted mine to stick out more.

I decided to take a break from it all, but started to really miss it: I’d made so many good friends modelling and I hadn’t really trained for anything else. So I applied to some more commercial agencies, who encouraged me to be more healthy. The transition made me realise that the fashion industry is uniquely toxic: designers dictate what size they make the catwalk samples – usually a six – and, since fashion week is the pinnacle of the industry, this puts huge pressure on models to be thinner in order to get work.

By chance, my agent called me up and asked whether I’d be interviewed for a Channel 4 news piece ahead of fashion week. The news team asked me if I was looking forward to the week ahead, and I explained that I was ‘too fat’ to appear on the catwalk. The reporter’s face was completely shocked: he couldn’t believe that I thought I wasn’t thin enough.

After the news piece, things started happening quite quickly. In August of 2015 I got in contact with Change.org and started a petition to raise awareness around the issues in the industry. I was so excited when we reached 40,000 signatures: people from all over were sending such powerful stories about themselves or family members who suffered from eating disorders or body dysmorphia because of the way fashion projects an image of beauty and being thin. The more I dug, the more I realised my experience was really common.

Once I reached 100,000 signatures, I went to Downing Street to chat to David Cameron. I presented my petition and we discussed how there were no safeguards for models, no HR and no support for mental-health or physical issues. Unfortunately Brexit was announced five days later, so suddenly everyone I’d been speaking to in the politics world just couldn’t work on it anymore.

But we’ve recently picked discussions back up in Westminster. There are so many issues in fashion it’s been hard knowing where to start, but one thing I’ve really been campaigning for is bringing into the school system some kind of awareness around body image and how social media has a dangerous impact on this.

I think part of the reason why there are absolutely no safeguards in the modelling industry is that models are viewed in such a particular light. People think we have it easy; that we get flown around the world, get to wear nice clothes and have our makeup done; that we are so lavishly dipped in money and gold that they don’t need help. There hasn’t needed to be any reason to help models because people think we have everything in the world. We don’t: we are told daily not to smile, not to talk, not to have an opinion to pretty much anything. We are forced to starve ourselves to satisfy the whims of how society views beauty.

Thankfully, the need for models to look bone-thin has slowly begun to change, and the industry is encouraging more normal sizes to enter the fashion mainstream. But even diversity campaigns can be problematic; when designers demonstrate a shift towards a diversity of skin colours, ages and shapes, they brand it as somehow ‘different’ from the norm, as if being anything other than a white skinny girl is not normal, when in reality that’s what the average girl looks like.

We need to change our perspective on what ‘beauty’ really means, and we need to encourage people to be comfortable in their skin – whatever colour, shape or size that is.