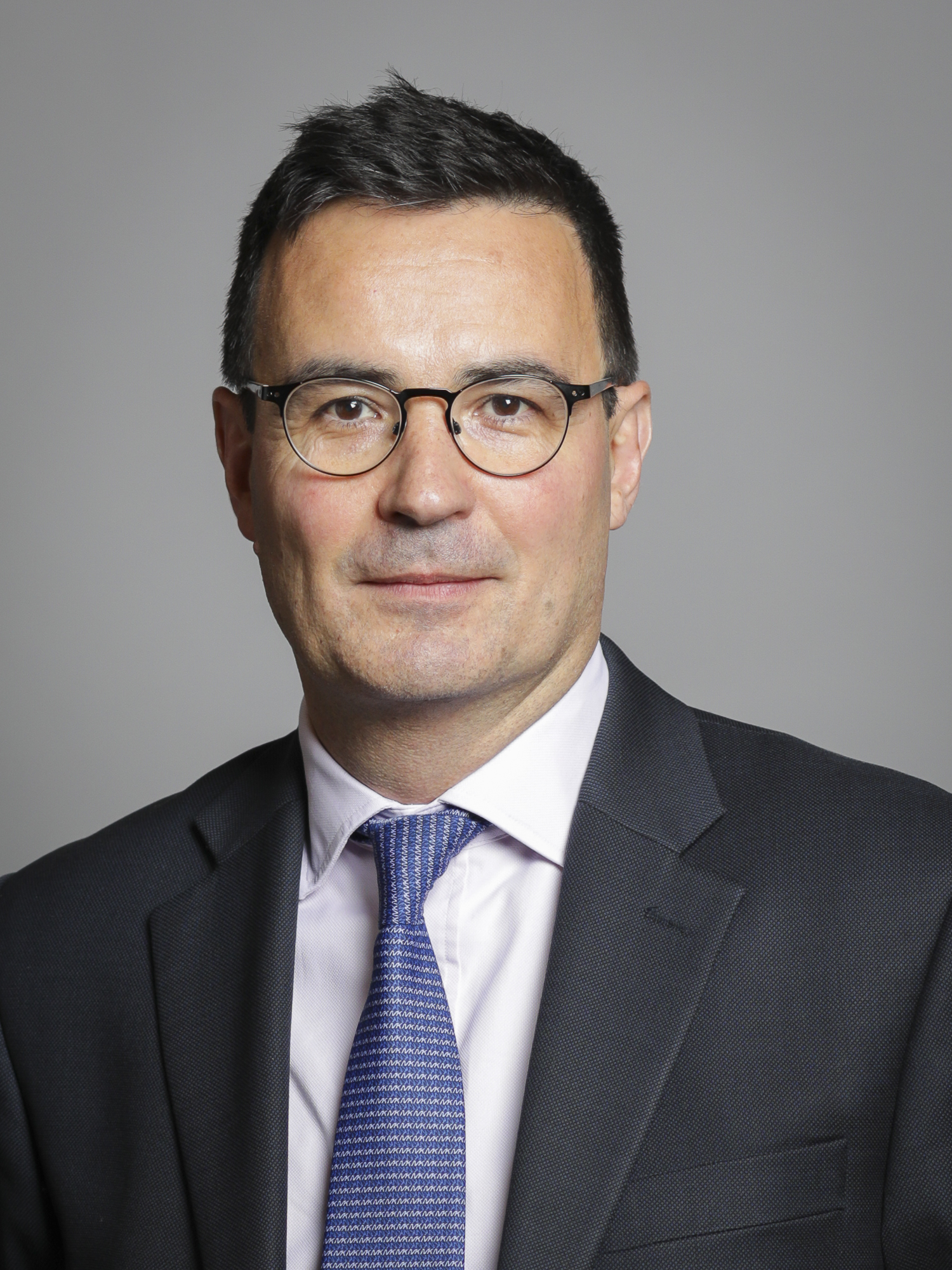 Lord Jonathan Oates: “However hard you try, you can’t change the world on your own.”

I decided to write I Never Promised You A Rose Gardenat the end of the Coalition. I went to Ethiopia in 2013 with Nick Clegg, who then was deputy prime minister. That trip brought back for me a lot of memories about running away from home when I was younger. I needed to get it out of my system.

I’d decided that the issues around mental health were things that I’d like to share. Growing up, books were my lifeline: they were a way of realising that I wasn’t a completely dysfunctional person. Right from when I was about six or seven, I just consumed stuff. I had a big Dickens phase, a Graham Greene phrase, a Saul Bellow phase. Since my book was published, I’ve had lots of letters and emails from people. Readers say they like the cliff-hangers, and the sort of Dickensian way I have of leaving something hanging at the end of a chapter.

I’ve always loved language as well. The King James Bible was something I’d grown up with. My dad was modern in many respects, but when it came to language he saw the King James Bible, alongside Shakespeare, as the standard for beautiful language.

I’ve been asked whether my eclectic tastes and interest in language in any way contributed to my liberal political philosophy. I think the more you understand, the more you can be prepared to put the boot on the other foot. That’s why I find the Conservative Party difficult, because so few of them grew up with that understanding.

My mum was a teacher and taught English at primary school level. She loved English, and loved language. She gave me a great gift once when she said: “There’s no such thing as a bad book. It’s a good book for you.” That helped because there was a lot of snobbishness about Enid Blyton, and the sort of books I was reading when I was six or seven.

Later, I was in the same halls at Exeter University as Radiohead singer Thom Yorke. We clicked over a bottle of whiskey, perhaps because we were both quite intense. We ended up sharing a house. When I stood – unsuccessfully as it happens – for President of the Student Union, Thom offered to help me and said: “I’ll be your artistic director.” He was a student photographer and he played did some moody images of me which was the best part of my campaign.

So my book is largely not about politics – it’s about a journey, and running away from home aged 15. It’s about finding that however hard you try, and however much you pray, you can’t change the world on your own by pure force of will. You can change the world, however, by standing together with other people. That means persistently campaigning and fighting and doing lots of really boring stuff: knocking on doors, fundraising and putting leaflets through doors.

The other thing which I think is really important, particularly for people in their 20s who are suffering increasingly with mental health problems is that you are far more precious than you’re probably willing to believe. Things can get better. Even when all the obstacles feel really insurmountable, stick with it and let people help you. One of the tendencies when people are suffering with depression or poor mental health is to push people away.

One time in my early 20s when I was really suffering badly, a friend of mine who I used to share a house with knew I was not in a good way. He also knew that it wasn’t the moment to push me because I wasn’t ready. In the morning when I was on my way to work, I was feeling so down and depressed, and I opened up my briefcase to find he’d put a note in there which said: “Please hold your head up, and be happy. You are a very precious person.” That struck me hard. If he’d tried to tell me that to my face, I couldn’t have dealt with it at that time. That’s my message to people who know someone suffering mental health difficulties. When you feel you’re being pushed away, just find unobtrusive ways to show you’re there.

I Never Promised You a Rose Garden is published by Biteback Publishing, priced £20