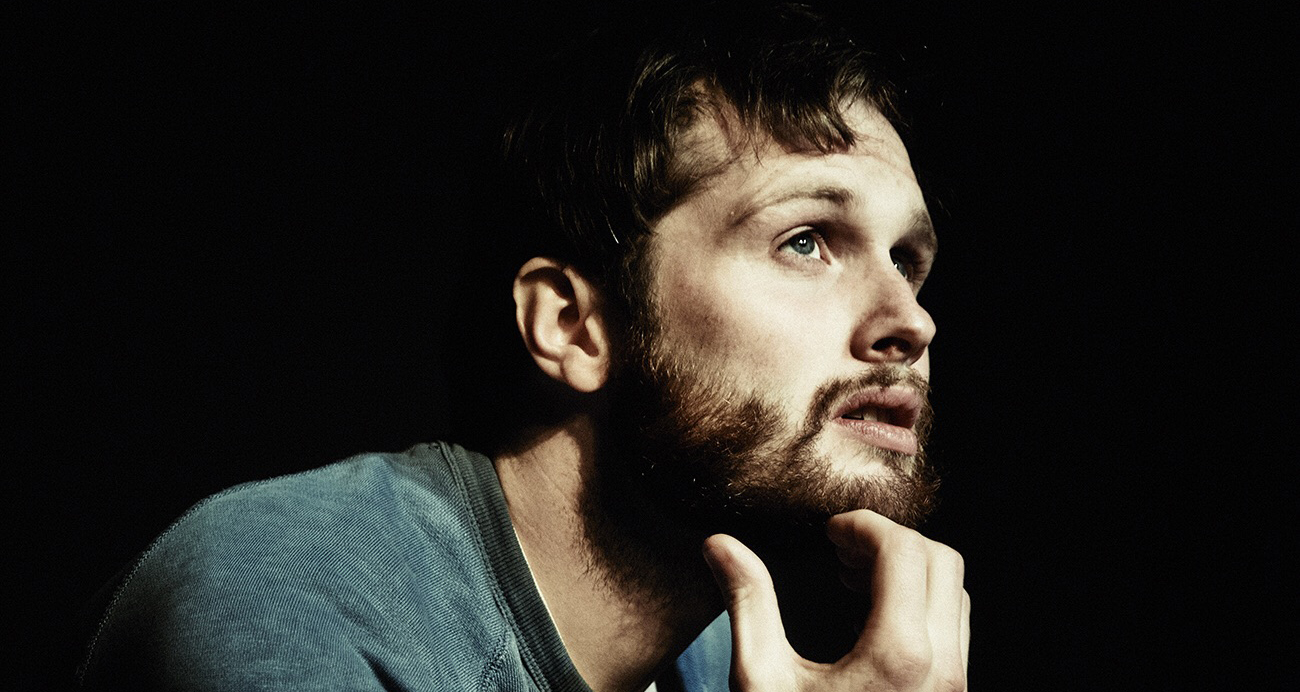 Liam Williams: “Getting up on stage was a real rush – better than any drug”

The comedian, actor and writer describes the writing of his first novel

Looking back at 2020 and early 2021, it’s been an interesting time. I vaguely got into Buddhism and mindfulness in the last year, having been in a retreat at the beginning of lockdown. Then I started drinking and having loud arguments on Zoom about politics for a while, but that passed.

The daily logistics of my life haven’t changed all that much – and yet there is a change. What I suppose I liked about solitude previously – and that’s true also of my recent lunges towards the appropriation of Eastern religion – is the idea that life might be going on without you elsewhere. You might be at home, but there’s a world going on beyond you, where things are actually happening. So although not much has changed for me, the psychological backdrop has changed. Solitude is no longer a choice, and that renders your hermitage a bit meaningless.

I haven’t really done stand-up for a few years. I managed to contain those tendencies, and now have a fairly conventional social life. There’s a lot of pressure that comes with social life – FOMO, as it’s popularly called. Lockdown has been good for making you realise what’s important.

In terms of what motivates me, I guess there is a driving need I haven’t made sense of. But driving needs are a bit like that – they’re slightly inexplicable. It started for me at university – a desire for attention. There was a comedy scene at Cambridge, and I saw people going on stage, and getting that connection with the audience. I liked spending my leisure time in drinking establishments and so I guess I wanted a professionalised version of that.

I was lucky too in that the first couple of times I went on stage, it went reasonably well – beginner’s luck. It was a real rush – better than any drug. I think I was beginning to feel stirrings of the need to return to the live comedy scene before lockdown happened. A year and a half later it’s still unclear what’s going to happen on that front.

When I first got to Cambridge, I just carried on pursuing the same things – football and drinking, and trying to get women. The I realised I might be able to put my time to better use. In the theatre there were pictures on the wall of those who’d performed there: Peter Cook, Monty Python, Mitchell and Webb, and there was this sketch group called Cowards with Tim Key in it. One of the many privileges the Footlights bestows is you see these ghosts and they have an evolutionary scale to them: it was the comedian equivalent of the hierarchy of a corporate institution.

I studied English, so read a lot too – really predictable names for a hipster like me. Sterne. Beckett. Joyce. Ballard. Eliot. All those writers have now become so culturally influential that you can’t pastiche them, or take them off. You’ve got to find your own voice. When I came to do my first novel Homes and Experiences, I realised that you need to experiment with people’s styles to find your own. It’s like learning guitar – you have to practice with other people’s songs.

My novel came about because I had gone on a trip similar to the trip the character goes on in the story. I wrote a series of blog posts as a procrastination and put them on Twitter. My literary agent asked what I’d been up to. I told her, and she sent them round to some people. I thought it was a vanity project – good for a few retweets and nothing more.

Then just at that point, an editor at Hodder & Stoughton asked us in to go and talk about it, and to my surprise suggested I turn it into a novel, with the structural idea of a story made up of emails. Sometimes it is one simple structural or conceptual tweak than can break the impasse on a creative project.

I went on the trip that the material came from in 2017. I guess that was a deliberate post-referendum excursion. I’d never really done any travelling when I was the appropriate age to go round Europe, so it was an overdue thing for me to do. But I suddenly felt particularly romantic about Europe, and the novel deals with the question of gentrification in European cities.

So now it’s out – added to the cacophony I suppose. Culture is overwhelming. If it comes to that, the world in general is overwhelming. You look at all the TV and the books and you’re aware of the waste and the disappointment. As Eastern religion teaches us, we can’t have any expectations for anything we do. We have to just put it out there – send it out with faith, love and passion, determination and sense of strident belief in what you’re saying. That’s all you can do.

Homes and Experiences is published by Hodder & Stoughton priced £13.99