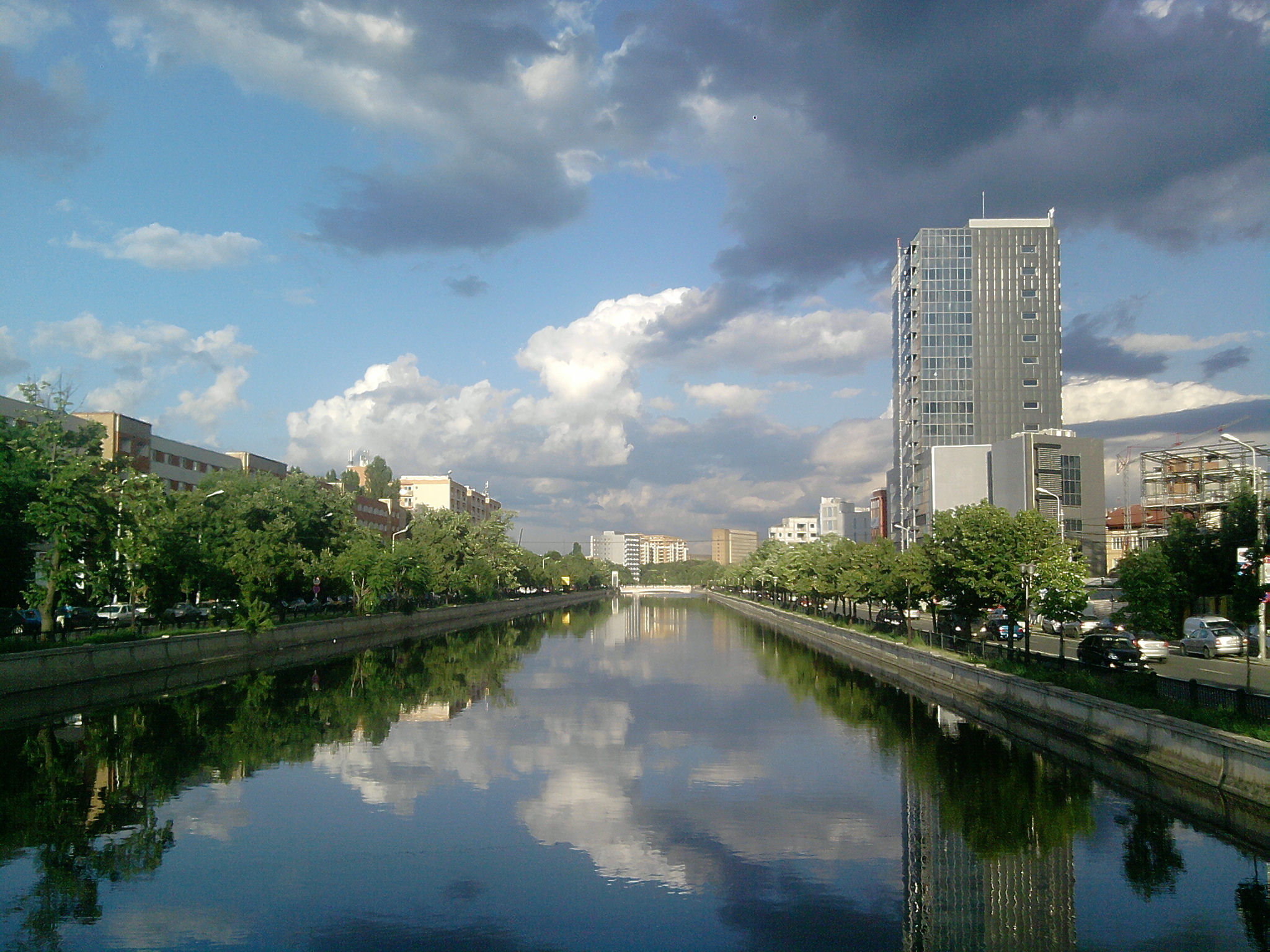 Letter from Bucharest: Jonathan Cathey on progress as the first casualty of war

The first casualties of wars are often the young soldiers who have been sent to fight them.  Next, the civilians who can’t or refuse to leave the conflict zone and get caught up in the fighting, or who, in the case of Russia’s utterly senseless assault on Ukraine, are deliberately and callously targeted with horrifying brutality.  These tragic losses are vividly and heartbreakingly visible, and displayed in daily media for all to see, but as ordinary civilians swap work-clothes and laptops for fatigues and weapons, there is another casualty that rarely comes into view until long after the smoke and dust has cleared, the diplomacy done and armistice agreements are signed.

In Ukraine, with the vast proportion of the remaining population focusing all of its efforts on repelling the invasion, this casualty is nothing other than all the things they were doing and all the progress they were making before they were invaded.

When the fighting eventually stops, there will be obvious and immediate priorities for the government of Ukraine: the resumption of vital supply chains to deliver food and potable water to the population; re-establishing essential services such as power and sanitation; supplying medical aid to those in desperate need; and shelter for those without it. Essentially, the most urgent objective will be the relief of immediate suffering and with most of the world on its side, we can reasonably expect that many nations will help to deliver the aid and assistance that Ukraine will need.

Next comes an assessment of the damage, and the beginning of a lengthy journey of post-conflict repair and reconstruction, starting with vital infrastructure that has been purposely and cynically targeted by Russian military commanders, such as hospitals, schools and emergency services. Then important cultural institutions such as government buildings, museums, libraries, and churches. At the same time, people’s homes must be rebuilt, hopefully, but not necessarily in the same place that they were before, and so the list goes on.  All this will take place throughout a period of unimaginable grieving.

If the Ukrainian people take on this enormous and daunting task with the same heroic determination that they have now become famous and admired for, and that has inspired the world during the past months, then we can be sure that this process will not stall, but it will still take time. To understand the level of destruction in parts of Ukraine that has been savagely meted out by Russia we could compare with Hamburg in WWII which was also badly damaged by extensive bombardment. Hamburg took more than 40 years to rebuild.

With so much that has been turned to rubble as a direct consequence of Vladimir Putin’s vicious shelling of civilian infrastructure, rebuilding Ukraine will likely take decades. National treasures such as the Mariupol theatre which has been completely destroyed, and is likely the site of an unthinkable civilian massacre, are works of architecture that take many years to complete at the best of times. But it won’t be the best of times, because there will be so many wounds to heal, and so many lost to mourn.

As I boarded a flight from Bucharest to Paris today, there were many Ukrainian passports in the queue.  Special announcements were being made to inform them of arrangements to meet them at Charles de Gaulle airport, and I wondered how long it would be before they would be able to return to their homes, or if they ever would. I noticed that there were few adults amongst the groups and many children: presumably many of their parents had stayed to fight.  Then I wondered, what were they all doing before all this? What is it that won’t happen anymore because of this?

It is astonishing to think that an advanced and civilised nation, that was peacefully pursuing its interests in areas of science, medicine, technology, art and business, has now been reduced to the task of primary construction. Many important projects and initiatives will now stall and be delayed, perhaps indefinitely. For example, in 2020 a national poll showed overwhelming support for the legalisation of medical cannabis to relieve a range of conditions from chronic pain to post traumatic stress disorder.  2022 was the year that legalisation was set to take place, and this was firmly prioritised in President Zelensky’s government agenda.  Medical cannabis has also proven life-saving for children suffering with rare forms of intractable epilepsy for which existing treatments are ineffective.

In the worst cases this condition can be fatal, although this is rare but that is exactly the point: the social agenda of Ukraine has progressed so far since gaining independence from the Soviet Union in 1991, that by 2022, the business of politics and government was even able to help tiny minorities of the Ukrainian population who would otherwise suffer.  When the many are able and determined to look after the needs of the few, that is when a nation has reached the higher apex of progress and civilisation.  We might also ponder that medical cannabis is still illegal in Russia.

So, the question is how long will it be before Ukraine can reach that point again?  Russia’s barbaric invasion has caused obvious damage and unforgivable casualties that are all too glaringly obvious to see, but the enduring damage of Putin’s crimes will run deep for years, and probably decades to come.  By the time the houses are rebuilt, cinemas are open and actors once more tread the boards of Mariupol theatre, children who were about to be saved in 2022 may no longer be here to see it. 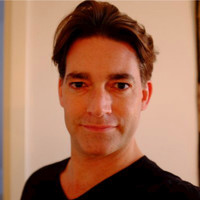 Jonathan Cathey is a marketing and branding consultant