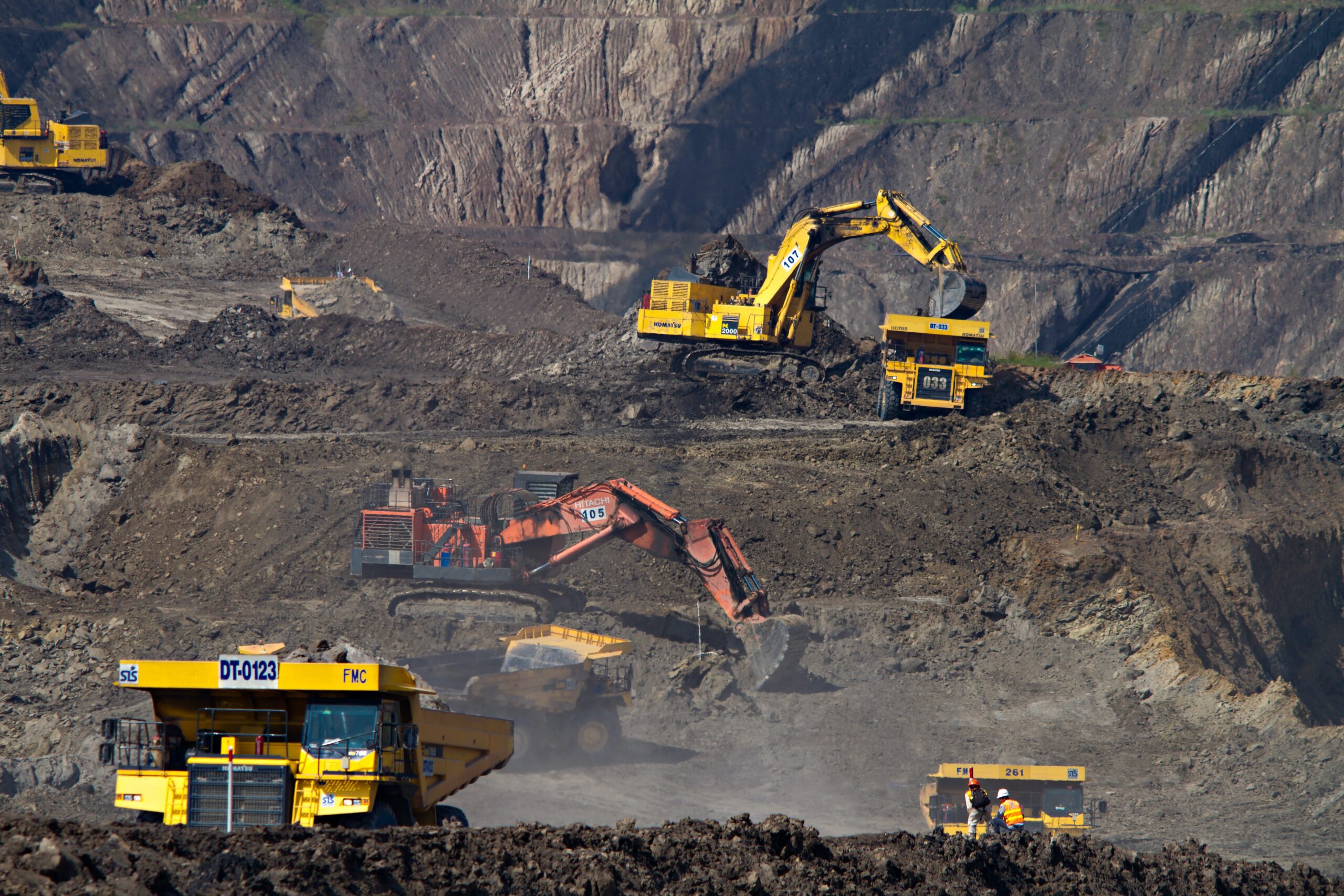 Letter from Australia: Ben Murphy on the coal debate

Sitting on this little red patch of dirt in the South Pacific Ocean, I’ve been trying to get some perspective on the craziness that’s upon us.

How to make sense of the craziness in the news? One place to start is the global coal debate. The first thing to understand here is the basic difference between metallurgical (coking) coal for steel-making and other coals for energy production, concrete and paper manufacturing, to name only a few. Without this distinction the climate change discussion risks creating significant dangers, and the conversation around ceasing coal production will have an adverse effect on all of us. That’s because of these two coal sources is crucial to the existence of man kind.

Let’s start with the basic question of where coal comes from. There are many varieties of coal in the world, ranging from brown coal or lignite to anthracite, also known as hard coal. All coal is formed when dead plant matter submerged in swamp environments is subjected to the geological forces of heat and pressure over hundreds of millions of years. Over time, the plant matter transforms from moist, low-carbon peat, to coal, an energy- and carbon-dense black or brownish-black sedimentary rock.

That means there are two broad types of coal. In the first place, thermal coal makes up for about 65 per cent of all global coal production, also known as ‘steaming coal’ or just ‘coal’. This is widely used as the principal means of generating electricity in much of the world. It’s reliable and stable as a base load energy source and forms part of the energy cycle which includes nuclear, hydro, wind and solar energies to name a few. This is the source of much of the debate around finding renewable energy resources.

But thermal coal must be distinguished from coking coal, also known as metallurgical coal. This is used to create coke, one of the two irreplaceable inputs for the production of steel, the other being iron ore. The property which really sets coking coals apart from other coals is its caking ability, which is the specific property required to make coke suitable for steel making.

Now, coke is produced by heating coking coals in a coke oven in a reducing atmosphere. This is known as the caking process. This refined coking coal is then used in blast furnaces along with iron ore as the base minerals to make steel (pig iron).

So, what will happen if those who win the argument and coal mining becomes phased out altogether?

Well, in a world where coal-mining stops altogether, there would be an obvious and undesirable side effect: we would stop steel production. That would mean no more high-rise buildings, football stadiums, bridges, cars (Telsa included), trains, planes, air conditioning, computers, mobile phones, solar panels, wind turbines, power stations, refrigeration, hospitals, ambulances, shipping, recycling – and of course the needle used in the syringe that vaccinated you against the Covid-19 virus. It’s a scary but real prospect.

Humans rely on steel, we have been making it for over 3,000 years. It’s in every facet of our lives and without it we stop. Transportation, communications, food production, economies and modern medicine rely on it. Take away metallurgical coal and you stop steel production.

Here, we take a breath. There are smart minds looking to alternative fossil-free steel-making processes such as hydrogen steel which is gaining traction and significant investment as a future process. But realistically, we’re decades away from producing steel on anything like the scale we do today.

Besides, so long as developing and emerging economies such as China, India and Indonesia are dependent on the production of steel – and so long as steel is heavily reliant on metallurgical coal and iron ore – it would seem the debate about stopping coal mining is in some sense a misguided one.

It seems certain then that coal-mining will remain for some time to some degree. Thermal Coal and most non-renewable energy resources will be slowly phased down as we find and implement renewable alternatives. That’s a good thing, but it will take some time.

If we agree that steel is important and therefore metallurgical coal must remain in our lives, then we have the parameters of a sensible debate. Perhaps we need to also start at the level of language by referring to thermal coal as ‘energy coal’ and ‘metallurgical coal’ as ‘steel coal’.

The writer is the founding Director of AMC Supponor