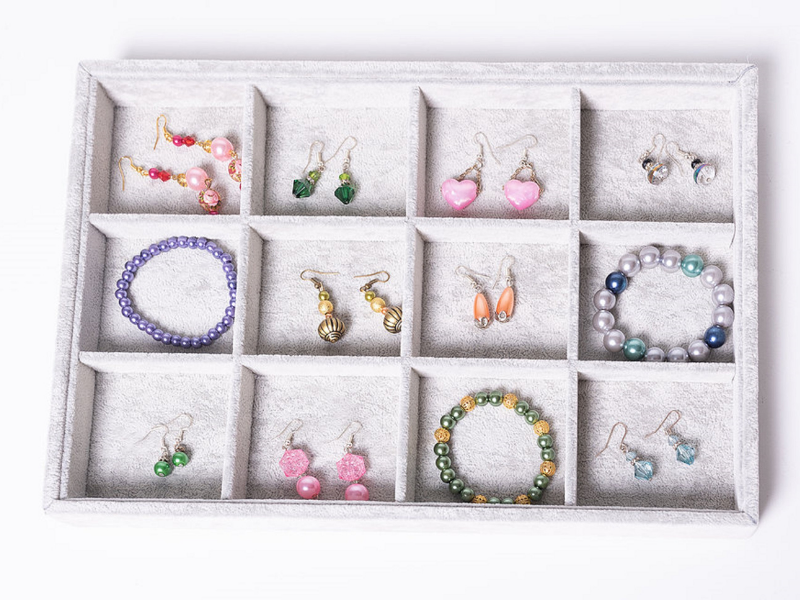 Lessons from the Etsy Boom

While it might not seem like the best time to start a traditional business, smaller non-traditional operations are thriving. Many craft businesses have seen success on websites such as Etsy selling jewellery, wallets, cross-stitches, and of course facemasks.

Jennifer Brown started her online jewellery business Mezzanine Resin in early February this year. She says the idea came after she was let go from two jobs in 2020.

“I realised I’d have to rely on myself more for a steady income, rather than a corporation that would drop me at the start of every lockdown,” Brown says. “My mum suggested I start selling my earrings online and it just trickled from there!”

Brown’s products – which include small statues, vases, homeware, and all manner of jewellery – are all hand-made from resin one at a time. She says that her designs are “influenced by nature” with “tonnes of stone, forests and minerals” replicated in her products.

Etsy began seeing major success during the pandemic as artists, hobbyists, sculptors, and seamstresses began selling their handmade goods online. ETSY stock has grown by over 400% since 2020 began, raising from $44 (£31.68) to it’s current price of £188 (£135.35).

Brown currently sells on Etsy, but she is considering making the switch to Instagram. She already advertises on Instagram and says that her friends and followers have been “intrinsic in helping get the word out” about her brand. She hopes to move into more direct sales once her brand has grown: “I’m waiting for the day that I see someone on the street in my earrings. I hope the business turns from a side hustle to something that I can supply into boutiques.”

Starting any brand is a daunting task, and Jennifer says that she would not have succeeded without the support she has received.

“My mum of course inspired it, my grandad pitched in to make me the stands that my pieces hang on in product photos, and my fiancé encouraged me to spend time perfecting my stuff – rather than fretting about money, which was, of course, a luxury not everyone has,” Brown says.

As lockdowns lift, we will see if the phenomenon of craft-made products lives on. For now, things seem promising.

Growth in hobby and craft sales are not exclusive to Etsy or Instagram. Hobbycraft, for example, had to close its physical storefronts, but continued to see massive customer demand online. The company saw an 8.9 per cent increase in revenue to £193.6 million, driven by a 19 per cent increase in e-commerce. For Brown, this means increased competition, but she is confident about the future of her business.

“My friends bought some of my early pieces,” Brown admits. “I’ve told them to hang onto them as they’ll be worth millions in a few years when I’m a big-time designer.”