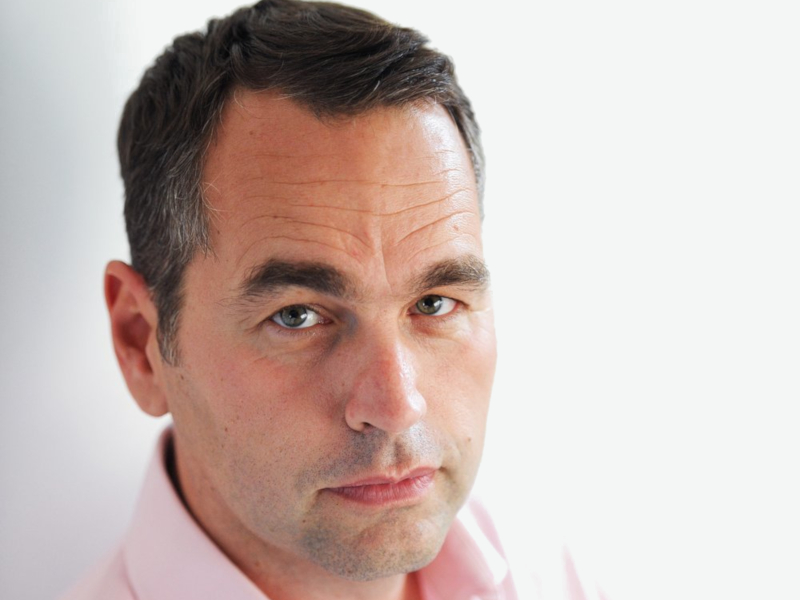 I was optimistic at the start of Covid-19 that this crisis would somehow affect social mobility in a positive way. But we are still in denial about the long-term economic challenges we face and how these will affect young people’s opportunities: the pandemic has hit the under 25s more than any other group, and this will have far-reaching consequences for social inequality.

Young people are facing an unprecedented decline in social mobility, and are likely to be much worse off than their parents’ generation. That hasn’t happened since the war: relatively speaking, every generation has done slightly better than the last (in terms of wages and housing).

This does, of course, affect those from poorer backgrounds the most. Our research found that during the first lockdown, students from private schools were twice as likely to benefit from a full school day (5 hours of learning) than state school pupils.

My fear is that this will result in a massive gap in school assessment, which means that particularly select universities are going to have to think about how they take context into account. I suspect what it really means is that those from privileged backgrounds will just be better positioned for universities this year.

So what are the other options? In my view, if we are serious about social mobility, we have to think about half of the young who can’t (or don’t want to) go to university.

In fact, if you gave me a choice, I’d say we should work much harder on improving the numbers and qualities of apprenticeships. In terms of the links between education and the workplace, we pale in comparison to most other education systems: Australia has, for instance, developed much stronger vocational options and headteachers celebrate the students who get really good apprenticeships as much as those who go to top universities.

Part of our problem is structural (i.e we don’t have enough apprenticeships in place), but it’s also cultural. Although the government are doing better, we still suffer from a cultural assumption that academic success is somehow the be-all and end-all.

People need to look hard at what that a degree offers them in terms of future life choices, and whether this is ultimately a better option that an apprenticeship. The problem is that students from underprivileged backgrounds have less guidance in this area.

Some universities, like Exeter, are offering degree apprenticeships. I’m really pushing for that; it would be great to be able to build bridges between the workplace and the world of academia, and I don’t think that highly selective universities have worked closely enough with businesses. The other great option is a national tutoring service; something I’ve been campaigning for for a long time. The government has already made good headway in this area, but I think it should be ten times the scale it currently is.

We’ve reached a tipping point in society. Wherever you lean on the political spectrum, my view is that you need to balance the freedom of people to do best for their children (a primal instinct we all have as parents) against the need to ensure that those from disadvantaged backgrounds have a fair chance if they work hard and do well.

However you look at that equation, I think that we’ve now gone past the tipping point. It’s now near-impossible for young people from poorer backgrounds. The Covid crisis has added yet another weight on that imbalance, and it’s become so one-sided now that we’re all recognizing that we need to do something big – like FDR’s “New Deal” which was enforced after the great Depression.

What worries me is that we’ve become so polarised in our political debate- and this is much more extreme in America which has become, in my view, a completely dysfunctional system- that anything the government says, the unions will oppose it- irrespective in a way, of the content. Some things the government does should be welcomed and some things should be challenged, but at the moment I feels like debate is so divisive that whatever the prime minister says, he’ll be castigated.

The trouble is you need some kind of consensus for social mobility to happen. There are some academics who argue that this kind of polarisation of public debate is the inevitable consequence, or end-game, of inequality and capitalism.

On the brighter side, there’s definitely an appetite for bold ideas. I’m always throwing these to the government, but what we really need is for young people to be empowered and informed, so that they can be motivated to get involved in these kinds of debate and influence policies.

At the moment, it doesn’t feel like there’s a call to arms. We’ve seen huge progress with the young’s involvement with BLM and the environment; I’d love to see the same momentum around social injustice and social mobility.