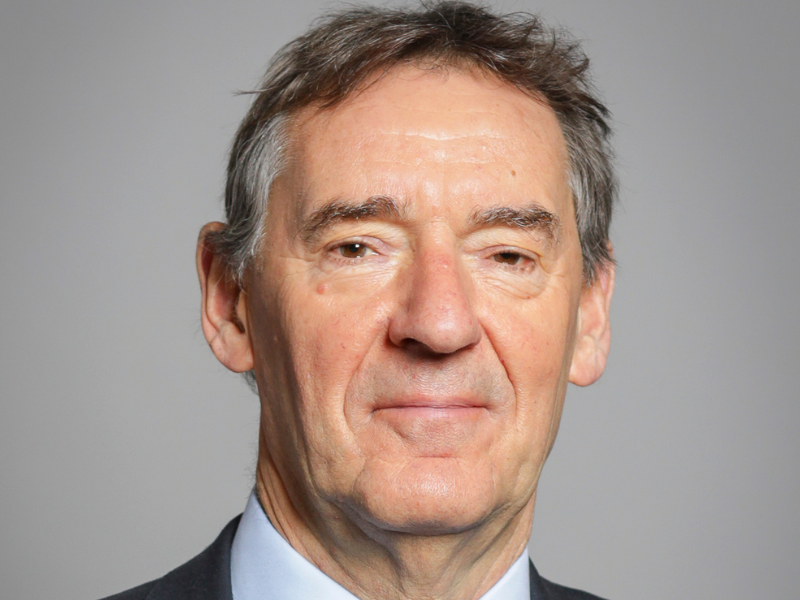 Jim O’Neill on the MINTs, Goldman v government, and how countries become successful

After my paper published by Goldman Sachs coining the term ‘the BRICs’ – which referred to Brazil, Russia, China and India as crucial emerging markets – I used to engage with other countries’ finance ministers. Occasionally I’d find countries annoyed not to have been included in the acronym.

In 2013, I coined the term the MINTs, to take into account Mexico, Indonesia, Nigeria and Turkey – all of which seemed to me interesting countries.

Today, the country that has the biggest viable basis for being irritated that it wasn’t included in the BRICs acronym is Indonesia. It’s a very interesting place – it’s another significant commodities producer, but it has weathered the past decades better than Brazil or Russia.

Of course, what makes Indonesia additionally interesting is that it’s a very large Muslim country which practices reasonably openly quite a few aspects of modern capitalism. So it has very positive demographics.

In terms of conceptual potential, I’m also very interested in Nigeria – though there you’re talking not in the next 20 years but in the next 40. If that crazy place could have a proper economic policy framework it would become extremely big in the African context as its demographics are just incredible. It’s an extremely young population with great capacity for productivity.

This is where economic outcomes come down to political leadership. Brazil, Russia and Nigeria, have all been impacted by poor governance, and we’ve seen that with India this year with the virus. In 2000, I developed the Global Sustainability Growth Index, which included around 190 countries. We statistically examined hundreds of variables, and ended up including about 15 which seem especially important for economic growth. Among the things that really matter is the strength of a country’s institutional framework.

That index today shows China scoring much higher than any of the other BRIC countries – and interestingly India scores lower than Russia or Brazil in spite of its spectacular demographics.

But we have our own inequality and problems here at home – I hope Boris Johnson is genuine about his levelling up agenda. He’s only been in power a relatively short period of time, and because of Covid, we haven’t even had a proper budget or multi-year spending review yet: everything’s been a policy response. Boris seems to struggle with rhetoric and the whole idea that a prime minister should under-promise and over-deliver. He’s raised very big expectations – and these are things which will take a long time to deliver on. So far, there’s very little evidence that he is delivering on it.

I retain a close friendship with George Osborne, and with Whitehall officials. When I worked in government, to my pleasant surprise I found the quality of the staff in the Treasury to be just as good as at Goldman Sachs – but with greater public spirit. The hard thing for me was that I wasn’t a member of the Labour Party; I was there to execute a technical role. But I was surrounded by ministers who were obsessed with where they were in terms of political horse-trading.

I found their motives troubling. They would decide what to support based on how it would help them in their next job which is extremely different to Goldman Sachs. Even within the same party, competing ideologies were different – often irreconcilably so. In that sense, I witnessed first-hand the ridiculous developments within the Conservative Party: I was shocked as to how crazy it was.

By comparison, I was lucky at Goldman. They were mad enough to offer me a partnership to join – I was only the fifth. They’d taken on a lot of risk themselves. But I was daunted – then as now, the image of Goldman was intimidating from the outside. It was full of remarkably smart and incredibly driven people. They had 300 people in the place with their own views on the dollar – many of whom were smarter than me. But it really is a meritocracy in there. So long as I delivered the goods, nobody gave a damn about my background.