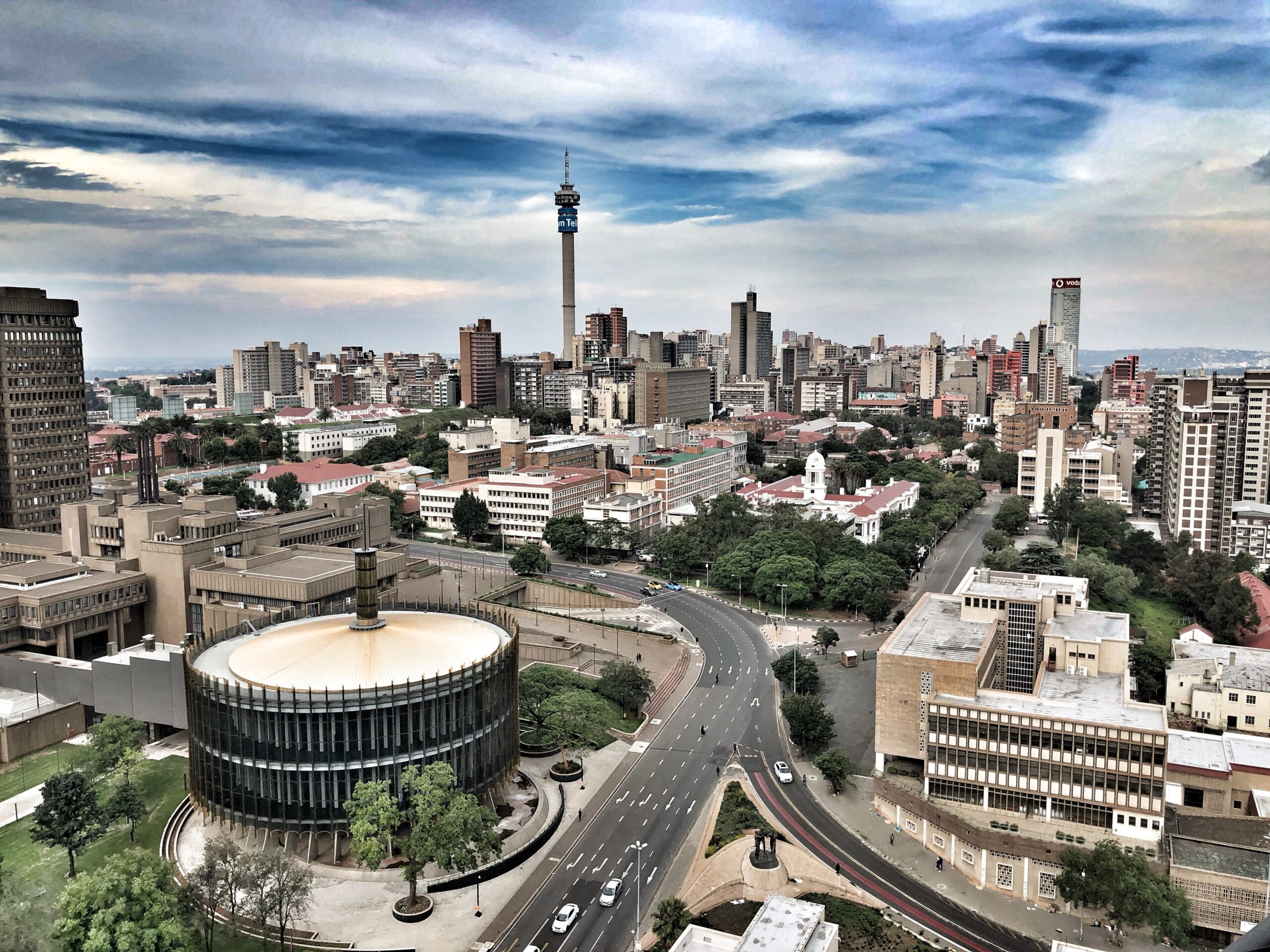 When the new, democratic South Africa was born in 1994 the euphoria and excitement which came with the promise of a better life for all was soon diluted with the realities of the crippling socio-economic legacy of apartheid.

Amongst the many challenges facing the new government was the mammoth, but unequivocal need to turn a deeply unequal education system into something good, one that would reach all South African children, particularly black children who were systematically denied the same advantages and access to education as white children.

Although there have been improvements in the South African education system over the past 27 years, notably government’s acknowledgement and efforts at prioritising early childhood learning, the state of education in South Africa, specifically for children in the poorer areas of the country – effectively the majority of school aged children – was still in a precarious position pre- the onset of Covid-19. There were insufficient numbers of well-educated teachers, insufficient school buildings, a lack of text books, schools with no water, electricity or toilets and the most dire despite a government feeding scheme: thousands of hungry and vulnerable children.

The global pandemic which deepened an already high rate of unemployment and increased poverty has all but sent South African education over the edge, but not quite.

Whilst the systems for primary and secondary education in 1994 were severely flawed, the very foundations of learning – early childhood development (ECD), particularly for children in disadvantaged communities – had fallen almost exclusively to the domain of non-government organisations (NGO), and the communities they worked with.

Today the importance of early learning is a recognised level of education in South Africa. An extra year of schooling called Grade R or the Reception year for 5 to 6 year-old children was added to the education system in 2001 (formal schooling starts at 6 to 7 years-old). There is also talk of adding a pre-Grade R year for four year-olds.

This is promising but it is happening against a background of despair in the broader South African field of ECD. The vast majority of ECD centres and playgroups are privately owned and run. Scant salaries come from diminishing fees paid by parents and in some instances subsidies provided by the Department of Social Development. Covid-19 has severely knocked the sector.

Along with the rest of schools in South Africa all early learning centres closed during the most virulent early waves of the pandemic. Thousands of parents lost their jobs and income, parents could not afford the ECD centre fees when they re-opened and as a result many of the centres and non-centre-based playgroups have not re-opened.

South Africans are a hardy people and when all else fails civil society steps in. During the worst of the pandemic NGOs worked hand in hand with private individuals, churches, the corporate sector, private trusts, foundations and government to distribute food through their networks to but a fraction of the thousands of families literally starving because of the economic turmoil and increased unemployment under Covid-enforced lockdowns. Many of the ECD NGOs which are still responsible for much of the vocational training offered to early learning teachers have themselves been hard hit by the redirection of private and corporate sector funds on which they rely for their income. But the NGOs have risen to the challenge.

Training programmes have been digitised. Data for online learning has been made available to trainees in disadvantaged communities. ECD centres have received hands-on help in re-opening and meeting Covid protection requirements.

There are always questions about the long term role of NGOs in the field of early childhood development. But NGOs were there during apartheid and in my opinion, they will continue to serve an essential service to early learning in disadvantaged communities of South Arica for many years to come.

Jane Evans’s memoir, A Path Unexpected,** tells the real-life story of how she, together with a group of women from a rural South African farming town, helped to make early learning a reality for some of that country’s most isolated and disadvantaged black children.

Jane is the founder of a non-government organisation called Ntataise, a Sotho word meaning “to lead a young child by the hand”. Since inception in 1980, Ntataise pioneered the introduction of early learning for children of farm workers, amongst the poorest members of South African society. It works today – over 40 years later – in seven of South Africa’s nine provinces and has reached hundreds of thousands of women and children across the country.

**A Path Unexpected was published by Jonathan Ball publishers in June 2021.