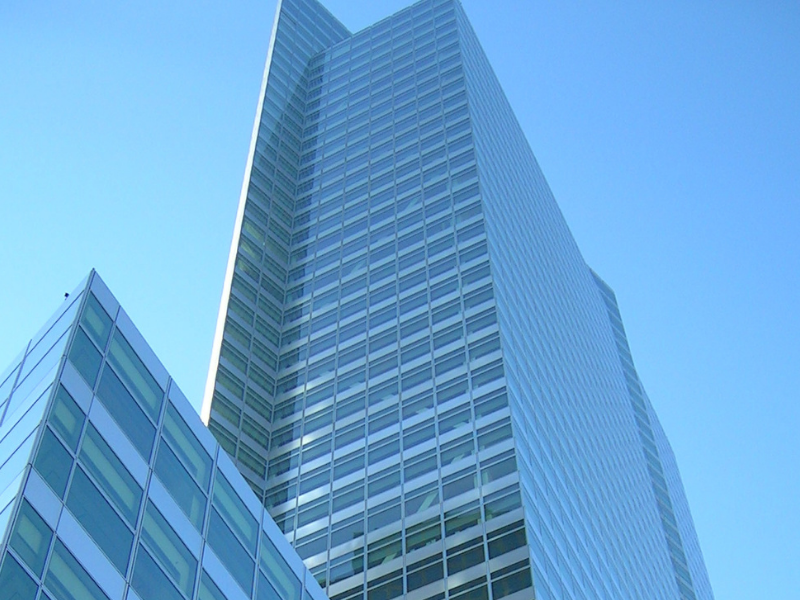 Whenever the CEO of Goldman Sachs David Solomon speaks, markets listen. Two weeks ago, the chief executive declared that working from home will not be the new normal, but instead an “aberration” in these strange times.

Former chief economist at Goldman Sachs, Jim O’Neill was among those who expressed his doubts: “I would have thought virtually every major professional practices firm, whether they be finance or otherwise, is going to have some form of home-working as a result of what we’ve learned during the pandemic.” And is that the case for Goldman Sachs too? “It might be harder to keep that culture so I can see why David said that.”

Now it emerges that there are reports that young staffers at Goldman Sachs have warned that they might quit if work conditions don’t improve. Certain eye-opening statistics emerged as a result of an internal survey among an admittedly small data sample of 13 employees (Goldman employs over 38,000 people). Even so an average working week of 95 hours, with a mere five hours of sleep per night, appears to be an increasingly unpopular status quo.

O’Neill continued: “Yes, I can see why David said it, but I cannot imagine Goldman will go back to the same arrangements as before. The idea that everybody has to be in the building for 15 hours a day, five days a week – I can’t see that continuing in a million years.”

It’s worth noting that Solomon’s initial remarks were tethered to the question of the future of young people within the firm: Mr Solomon described the atmosphere at Goldman Sachs as “innovative, collaborative, apprenticeship culture” when explaining why he viewed the bank as ill-suited to home-working.

High-profile lawyer, Mark Stephens, whose clients include James Hewitt, Julian Assange and Mike Tyson, was unimpressed by the remarks. Solomon has been “unfortunately unclear”, he told Finito World, because he did not make it explicit he was talking, “in the context of Goldman Sachs – in particular, the bearpit of traders that needs proximity and collaboration.” Stephens added that it is likely that “other businesses are going to move away from old-fashioned working and will be more flexible.”

Others expressed themselves unsurprised by Solomon’s remarks. David Dwek explained that according to a recent survey of 500 respondents carried out by his firm DC Dwek Corporate Finance in collaboration with BLAS and Klapa8, ‘over 70% of senior executives are suffering the effects of Zoom or isolation fatigue related to the current situation and to the working environment.”

It might well be that remote-working arrangements affect CEOs particularly. Marta Ra, CEO of Paracelsus Recovery, has seen an increase of referrals from stressed-out CEOs. “In situations like this, people are looking for fulfilment,” she told us. ‘The typical CEO used to have his team of people. Hierarchy was the religion and now that’s missing.”

David Dawkins, staff writer at Forbes magazine, who has written extensively about the banking sector, was unsurprised by the comments. In his view, Solomon “understands just how valuable Goldman’s culture is. It’s part of a soft power that draws the best graduates and mid-career professionals towards it.”

This was a reminder that Solomon’s remarks – made at a Credit Suisse AG conference – were prompted more by a desire to return to the “culture” of banking rather than any serious practical impediment, since the company operated throughout 2020 with less than 10% of workers in the office. And the financial performance has hardly been worrying. In January 2021, the group reported net revenues of $44.56 billion and net earnings of $9.46 billion for the year ended December 31, 2020.

To put that in context, look at the bank’s performance in 2019. Then the bank reported net revenues of $36.55 billion and net earnings of $8.47 billion for the year ended December 31, 2019. These figures would appear to suggest that the bank is well capable of functioning on a different basis.

In spite of the controversy Solomon has presided over an impressive period of growth for the firm (Photo: (DoD photo by Lisa Ferdinando)

But if the bank didn’t return to the old ways, something would be lost according to Dawkins: “The pedigree of its former staff, the quasi-masonic structure of its partner system, makes Goldmans an incredibly aspirational place to work. But how do they keep that culture going when staffers can’t see and feel it all around them during 12-16 hours of a working day at Goldman?”

But not everyone was piling in on Mr. Solomon. One data analyst, who spoke to us on condition of anonymity, concurred with Solomon’s remarks: “For me, working from home was a one-off venture. I enjoyed the journey but the office environment is a lot better. It’s all about communication; it’s much easier to communicate with your colleagues in the office. At home, you can’t catch your manager for two minutes to ask a quick but important question.”

Solomon’s move is also in direct opposition to many other sectors, such as the tech industry, whose major firms expect working from home to be a central component of work going forwards. Microsoft, for example, is offering its staff working from home options after the pandemic, so long as employees can secure managerial approval. Giants such as Twitter and Facebook have also decided to make remote-working a permanent option.

Mr Solomon’s stance isn’t just about a return for the sake of pure productivity, but in consideration of the incoming graduates, around 3,000 of whom he worries will not have received the face-to face interactions and mentorship they require.

All of this is why Mr Solomon has been one of the most vocal private sector leaders in urging the government to ease restrictions, to allow workers back into offices. He is not alone in the banking world either: Jamie Dimon, the chief executive of Morgan Stanley, has previously stated that working from home has lowered productivity levels.

Working from home has been hailed as revolutionary by works who gain time from dropping the commute. A PWC survey found that around 55% of employers said they expected staff to work at home flexibly in the future after the pandemic.

Yet Goldman Sachs seems unlikely to partake in the revolution anytime soon – particularly, as Dawkins points out, since the firm recently built a new £1 billion pound headquarters that is “so obviously designed around keeping the staff within the GS bubble for as much of the day as possible.” Dawkins imagines “thirsty Goldman Sachs staffers staring at one another – judging, aspiring, ranking themselves alongside their peers.”

But for our insider data analyst the experience of returning to the office is a more benevolent one. He describes it as an educational process of “seeing the pressure” and adds that, being in that environment “puts you in the right mindset.”

That level of animal competition is certainly hard to simulate over Zoom. But for Solomon to succeed in the post-pandemic new normal he’ll need the support of those who work for him.