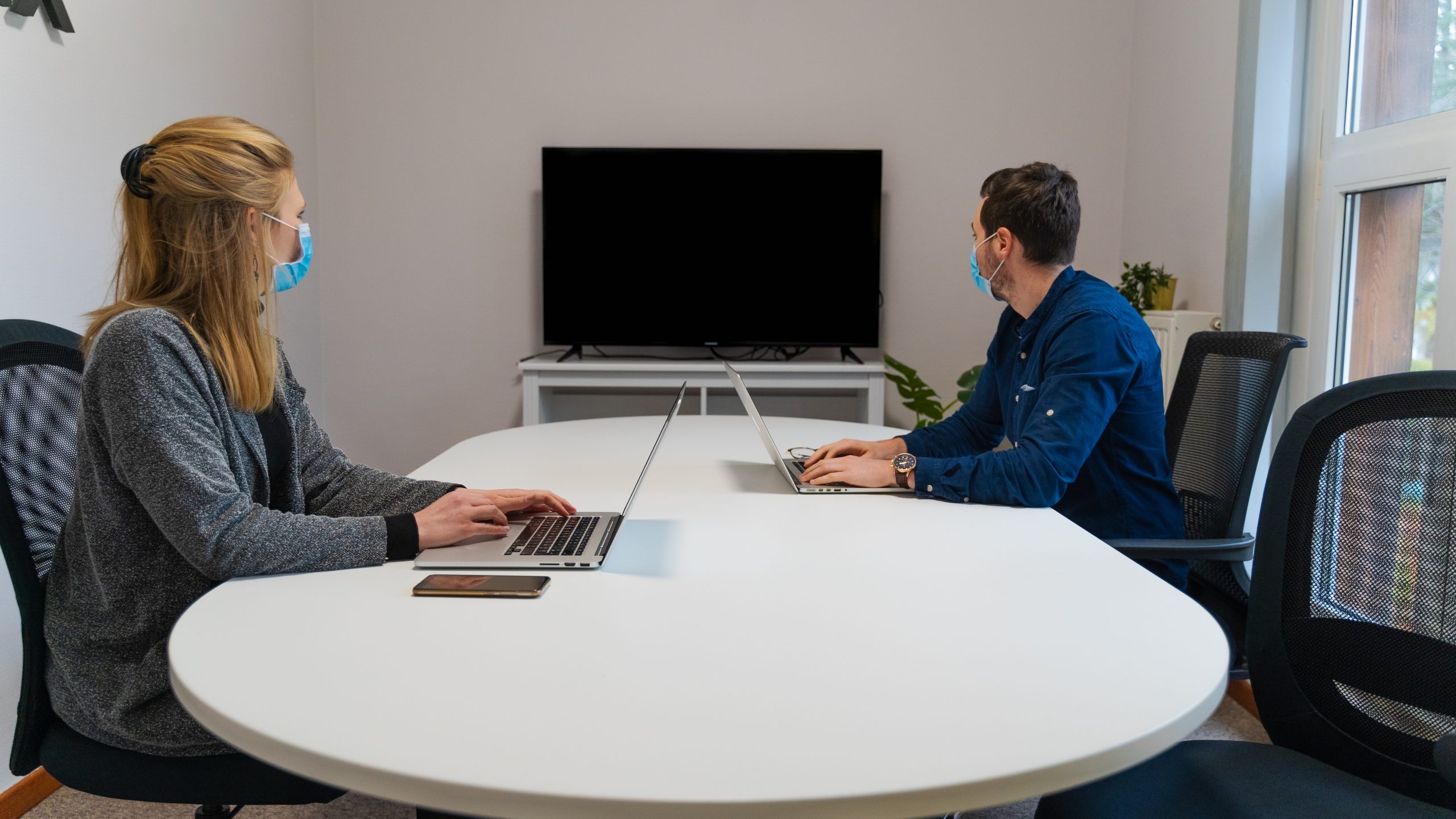 ‘It worsened my anxiety’: why the estate agencies exemption on home-working is unfair

Research published last week in the Guardian, based on a poll conducted by the Trades Union Congress (TUC), revealed that one in five people in the UK are unnecessarily going to the office, putting both themselves and others at risk.

The poll revealed that people felt under pressure from their employers to travel to and from the office, despite not being key workers. 19% from a pool of 1000 workers polled reported still going into the office and said they could do the same work at home. Many felt it to be an unnecessary risk due to their line of work and the unions have received hundreds of complaints from workers.

An office manager for a London property company, 23, who would prefer to remain anonymous, was made to go into the office at the start of this third lockdown and said the requirement has been unsettling.

“Boris Johnson announced that estate agencies were exempt – hence why I’m still working in the office, even though I could work from home,” she said.

“It just feels like a huge risk because I’m coming into daily contact with contractors and landlords and clients, in really close proximity. And my company haven’t made much effort at all to try and keep us safe.” She says that the risk felt unnecessary because “negotiators could have easily done viewing and videos instead of taking clients to properties.

“The thing that really annoyed me about the situation was that our bosses haven’t really taken it that seriously. If I was in contact with someone who had Covid, I’d have to get a test. But if it came back negative we’d be straight back in the office within hours”. The 40 minute rapid test, she says, is “great for business but not for one’s personal safety”.

“We didn’t really ever get the choice; I think that if you can work from home you should be able to. Boris Johnson’s exemption of estate agencies meant that we either come in or lose our job”.

She added: “I don’t think that’s morally correct, given that there’s a deadly virus circulating. It has worsened my anxiety, which was already bad during lockdown. I think it’s quite selfish and it’s put my whole house at risk as well.”