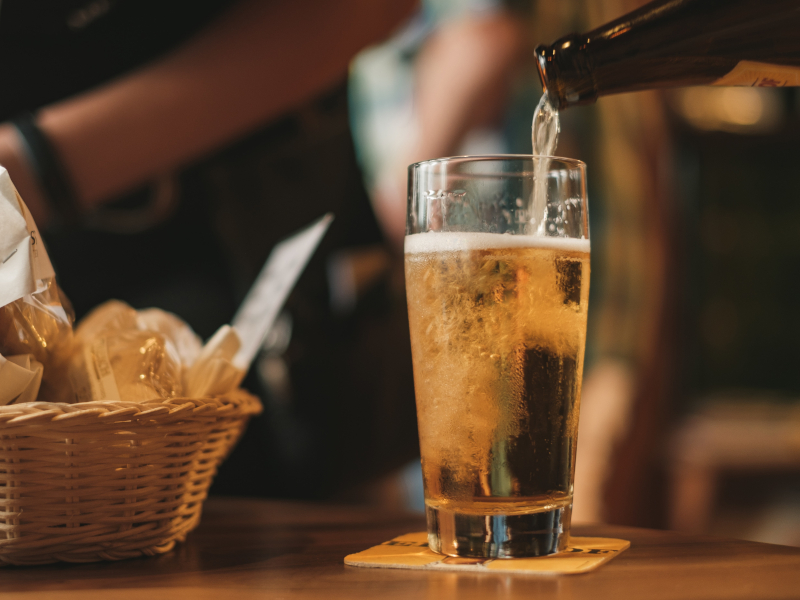 Is this the end of the boozy lunch?

Our eyes on the restaurant industry wonders whether Covid-19 has put an end to a great institution.

Costeau was recently talking to a grand dame of the publishing industry, publicist to a host of well-known names in the publishing world including Julian Barnes and John Banville. She recalled her first week at work in a major publishing house in the 1980s. As she told us, her start seemed to go well, but at the end of it she was summoned to her boss’ office: ‘Yes, you’ve had a good week, but there’s one problem,’ he said. ‘You don’t appear to be having enough boozy lunches with your authors. This week I want you to take yourself down to the Wolseley.’

As much as one appreciates any efforts the publishing industry is making to rekindle that spirit, it hardly needs stating that you’d be unlikely to hear this complaint today. And the part-owner of the Wolseley, Jeremy King, acknowledges precisely a hard truth: post-2020 may well be the era when the sozzled lunch is finally put to bed.

He told Costeau that the trend had been part-driven by America: ‘It had been eroded for a long time. I remember in LA ordering wine at lunchtime and being looked at as if I were a psychopath.’ To some extent he says, the shift was caused by an increase of women in the workplace. ‘It was always the men who would booze the most and do the least. The women were much straighter and to the point: avoid the booze, and reduce the amount of time in a restaurant.’

This decline in wine-addled prandials was caused also by the rise of breakfast. King continues: ‘A while back, we witnessed the growth of the breakfast which was really all about avoiding the boozy lunch. It’s accepted it’s going to be 45 minutes to an hour; it’s a much more efficient way of working. And in some ways it clears space for people who do want to have a social lunch. I think there will be less business lunches in terms of Covid-19, but more boozy social lunches because people will have missed the conviviality.’

And yet when we caught up with Sir Martin Sorrell earlier in the year, he was radiant with the thought that he didn’t need to begin his day in a meeting which he plainly views as time-wasting. ‘I actually find I’m doing more work, as there are no interruptions,’ he explains. ‘No breakfasts; no dinners; no surplus travelling. So, on balance I’m more effective and certainly learning more.’

Of course, your future alcohol intake will depend to some extent on which industry you find yourself in. One friend who runs a recruitment business is dismayed at the thought of forgoing his champagnefuelled lunches in Bob Bob Ricard. ‘We’re still going to do it – we’re doing it now!’ he says. But there is a sense that such spirited folk represent the last bastions of the boozy lunch.

Journalism, of course, is famous for having a few too many, and yet even here there have been some notable setbacks.

The death of that great advocate of the alcoholic meal Christopher Hitchens at 61 to throat cancer in 2011 is set to be recalled in a melancholy memoir-cumnovel Inside Story by his friend Martin Amis, who recently in interview said he stared in the mirror and thought: ‘I look finished.’ AA Gill was another who turned away from booze – but later wished as cancer also claimed him that he had turned away sooner.

That’s the trouble with the boozy lunch: it takes its toll, and the young, who haven’t grown up dreaming of being rock and roll stars, but of designing tech apps, are cannier about their health than their parents’ were.

It is probably a danger in any case to glamorise the whole thing. When Costeau last saw his publicist friend, the wine did indeed flow. ‘Well, this was just like the 1980s!’ she said at the end, by way of slightly slurred summary. It was, and her saying so expressed surprise as much as pleasure.

I also think it expressed foreboding: and indeed the headache the next day made you wonder even before Covid-19 whether this old institution might after all deserve its place on the scrapheap of history.