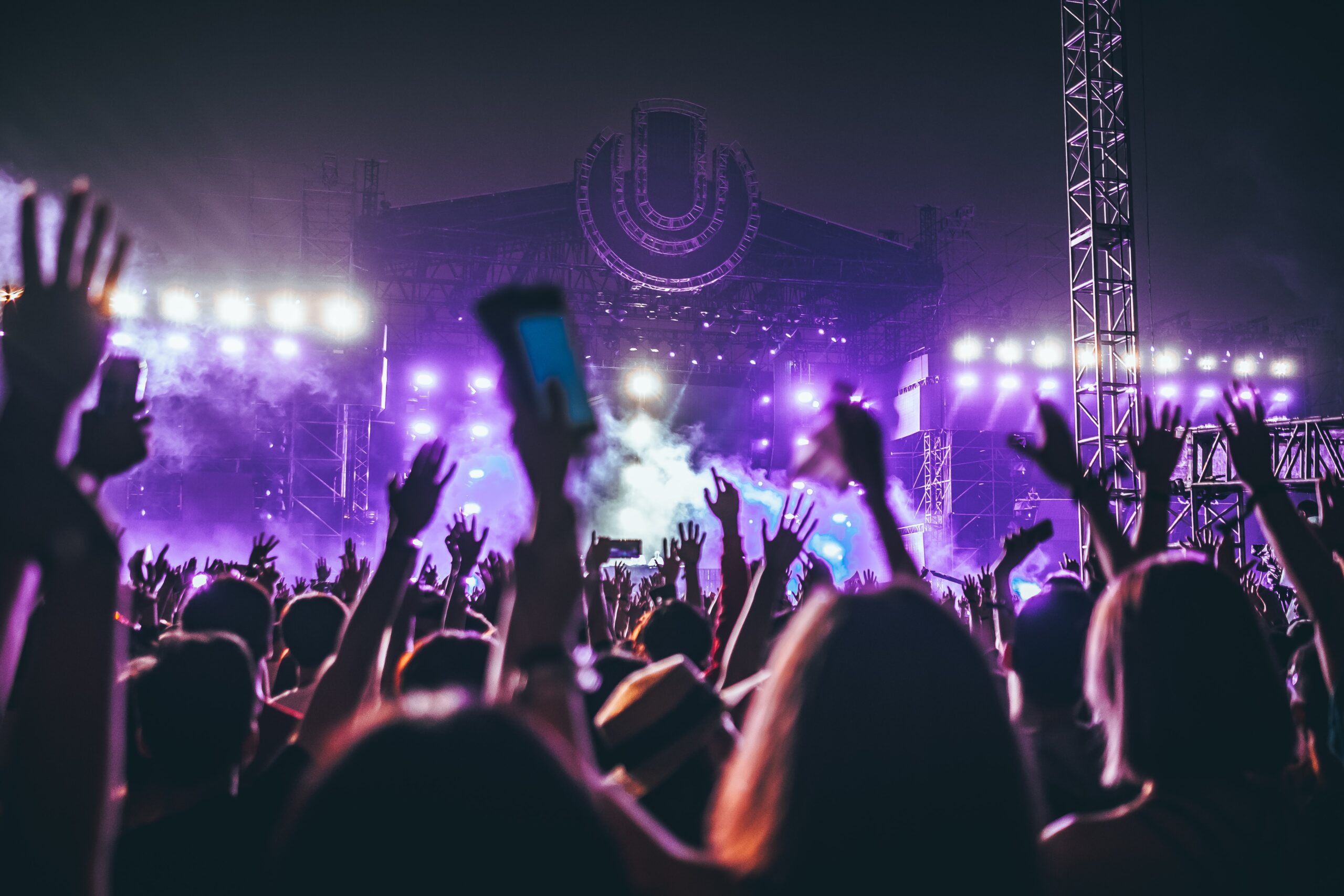 Is the music industry out of the woods yet?

It’s common knowledge that Covid-19 has hit the music industry hard. Now, there’s a light at the end of the tunnel, with festivals such as All Points East and live music in general up and running again. Throughout the pandemic, young people hoping to make their careers in music have faced a lack of access to equipment, few performance prospects, and a rapidly changing industry.

Daniel Hagan is a senior lecturer at the University of West London, serving as Head of Subject for Music Technology, Music Management, and Popular Music Performance. He holds a Master’s degree from the University of Brighton, and he has done a lot of research into the music industry and what makes it tick. We asked him how the industry has changed over the years, and how the pandemic has affected the prospects of his students.

“The need for courses like this has grown over the years,” Hagan explains. “When I started as a musician it was sink or swim – if you wanted to learn about the industry you had to get out there, give it a go, fall over, and get back up again.”

Now, courses like the ones Hagan delivers can help young artists and future managers find direction in their careers, and allow them to build the necessary contacts and experience to make it in music. Hagan argues that the skills learned on the course can be applied in many different ways.

“By the time you finish the degree you should understand publishing, recording, the live industry, how they interact, and the changes between those that go on every year. The essence of the industry is the interaction between those elements. At the end you can specialise in one aspect of it or take it more holistically in an entrepreneurial way and start something new.”

The pandemic has changed the music industry greatly, as performances were stopped and there was a shift towards online platforms. Hagan explains that this isn’t the first time he’s seen the industry turn on a dime, remembering the rise of the subscription-based music site Napster.

“When Napster came along the whole industry changed overnight, and we saw a big shift from recorded music to the live industry. It took a number of years for that to settle in, but you saw that swing from the traditional way where everything was about recorded music and live music was promotional, to live music being the focus and you would release recorded music to promote your live shows,” Hagan recalls.

With the rise of online platforms such as Soundcloud, Spotify, and Apple Music, recorded music is making a comeback. But as opportunities to play live are returning, Hagan can see that some artists are not as keen to take to the stage.

“Now we’re beginning to see that a lot of people can run their businesses through these digital platforms, and the live element is something they don’t necessarily have to engage with,” Hagan adds. “If you can make your name off of one track, then you don’t really have a set list to play live. As we come out of the pandemic the live industry is going to have to work together with the recorded industry to make sure both parts are equally healthy going forward.”

The pandemic gave rise to online music projects, livestreamed concerts, and even virtual choir practices, but how much sticking power these new ways of making and enjoying music will have depends on the way people have adapted to them. Hagan believes that there’s no substitute for the real thing.

“We saw an awful lot of attempts to get people collaborating remotely, but I think ultimately there’s nothing better than being in a studio with an actual human being to do this stuff live,” Hagan says. “I went to a small festival myself for the weekend, and seeing people enjoying themselves with live music, I don’t think anything will ever replace it.”

Hagan’s students face new challenges and an uncertain future in the music industry. Now, it is less about looking for that one big record deal, and more about building a reputation and continuously releasing quality content. Hagan tells us that young musicians also have to do more of the managerial work by themselves now.

“Managers aren’t going to come in at an early stage anymore, so you have to look out for yourself a lot longer than you used to,’ Hagan continues. “The more you know about performing your art and managing your career as a business the better, rather than waiting for some A&R (artists and repertoire) person to come along and steer you to the top. It’s even more important to protect yourself and understand how it all works.”

A solid knowledge of contracts and the ins and outs of copyright laws is important for a musician to have, now more than ever. We asked Danny to give some advice to musicians who are just getting a foot in the industry’s door.

“I think the secret is networks. One of the big challenges is that these networks have been reduced or severed during the pandemic, that’s been the hardest thing. So it’s about looking around, seeing who’s doing similar things, and building meaningful relationships.”

Networking and an understanding of the industry can take an artist far, but Hagan reminds young artists to focus on what’s really important. “I always say to concentrate on the music. If you get the music right, everything else tends to fall in place after that.”