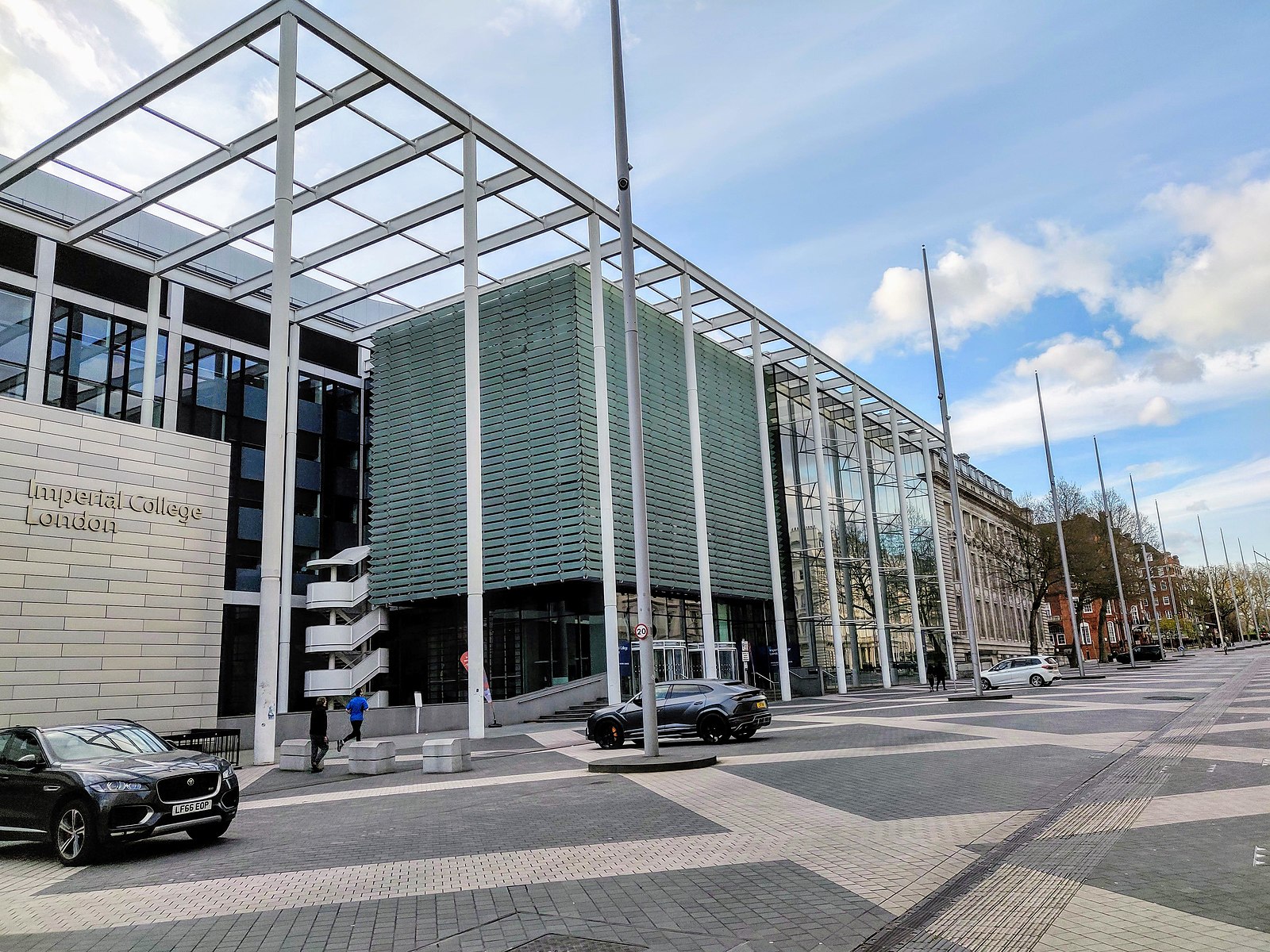 Ian Walmsley on his role as Provost of Imperial College London

Many students make their way through university without coming into contact with any of the people in charge, and the roles in university management can be difficult to understand. We spoke with Ian Walmsley, who serves as Provost of Imperial College London, to help explain the duties of top university officers. After a long career in physics, he’s now in charge of Imperial’s academic vision and the delivery of that vision. His experience also helped him face the unknowns of maintaining academic excellence during the pandemic.

Though the President and Provost model is becoming increasingly popular in the UK, some readers may be more familiar with Chancellors and Vice-Chancellors. While quite similar, the role of Vice-Chancellor is more of an all-rounder compared to that of Provost, who focusses mainly on academic delivery. Walmsley explains how this comparatively new system is taking hold, and the advantages that it brings.

“The President and Provost model is, in fact, very much an American model. In its sort of full-blown American form, one might roughly say that the President is responsible for the outward facing things; selling the university, raising the brand, fundraising, alumni, etc. while the provost is responsible for the academic mission. That includes all the education, research, innovation, activities, setting the budgets to enable that, and allocating resources. The UK has sort of adopted that model, but the Vice-Chancellor model is much more prevalent. The Vice Chancellor model, I think, grew more from a provost-like activity, but recently they’ve had to do a lot more outward facing activities because there’s a lot more work with government, there’s a lot more work with alumni, and there’s a lot more work with donors,” Walmsley says, “So the UK has evolved a little more toward the American model, and I think at Imperial we have a system that looks perhaps as most like the American one as any in the UK. That’s partly because first president who worked under that model was from the US, so she understood what that was model was about.”

As Provost, Walmsley was tasked with what at the time seemed impossible: how to deliver an excellent academic product during the pandemic. All universities faced this same challenge, some more gracefully than others, but it took a keen sense of vision to make it work.

“The pandemic was a hugely stressful time for everybody, especially for students, and the students have been really resilient in coming through that. But with that in mind, everybody pulled together in a very positive way to make sure that our education was still being delivered to the students, students were still being supported, and the calibre of what we were providing was absolutely top notch. And I think that got recognised – we ended up getting a number of awards, Times University of the year, University of the Year for Student Experience, our NSS scores went up dramatically, and we got the Queen’s anniversary prize, partly for research that helped inform how the pandemic was managed at a national and indeed international level, and partly about how we delivered our educational mission as well. The Imperial name synonymous with high calibre research and world leading education, I think, improved dramatically,” Walmsley says.

It is evident that university administrators at the top levels, while often overlooked, do play a vital role in the continuing success of a university, and when hard times come, it’s up to them to rally the team and come up with quick, effective solutions.

“There were various ways in which we supported students at home. Part of that might have been providing IT equipment if they needed it, in certain cases, and a more general one was that some of our laboratory technicians were very creative,” Walmsley says, “They came up with ways in which they could construct laboratory experiments, pack them in a box, send them off to students and students could do that work at home. And that lab in a box concept was a highly original one that came from our community members who were really thinking about how to support students in those circumstances.”