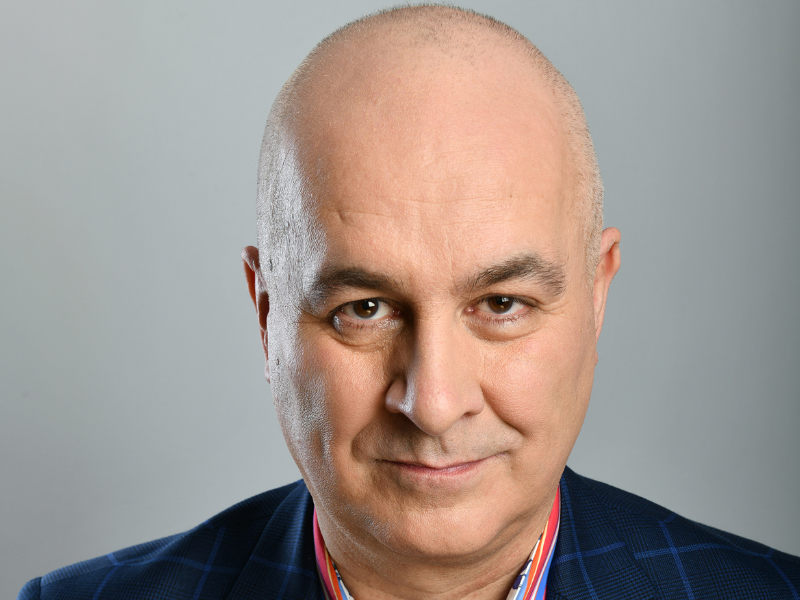 Iain Dale on his experience as a business-owner: “There were a couple of times when I nearly couldn’t pay the salaries”

But I’ve employed a lot of people over the years. I would like to think that most of them would think I was a good employer, and that I treated people well, and that I paid them decently. You learn a lot from running your own company. I remember when I started the bookshop Politicos in 1996, I don’t think I really comprehended that cash flow is more important than profit at that time. I started off with very little money myself – perhaps around £20,000 to put into from a pay off from a previous company. I raised another £40,000, but it was madness to start a business like that, with essentially no working capital.

I did it for seven years, and it was always on a financial knife edge. I was always thinking about, “Who do I pay now? Who do I put off paying?” There were a couple of times when I nearly came close to not being able to pay the salaries at the end of the month and that really concentrates the mind.

Anybody who employs people knows that you make some wrong decisions. I was saying all this to the managing director of a FTSE 250 company in the late 1990s. I’d just employed somebody as a bookshop manager, and had to get rid of him after about a week because I just knew that he wasn’t up to it and that I’d totally misjudged him from the interviews. He said: “Don’t beat yourself up about it. If I get one in three hires right, then I think I’m doing well.” So that gave me a lot of comfort, actually.

I have had to sack people too. Anybody who thinks that an employer finds that an easy process is deluding themselves. It’s awful. Often it’s happened that I’ve had to get rid of people for different reasons – and it’s probably the main reason I don’t want now to start another company. I don’t want the responsibility of it – and it is a huge responsibility.

When I was running Biteback Publishing, I think at one point we had 20 employees –  and that’s the most I’ve ever had at any one time. And I really thought, “If I make one wrong decision here, I put 20 people out of work”. That to me was the biggest responsibility that anyone can have. I left about two and a half years ago now, and I thought I would miss it. In actual fact, I haven’t missed it as much as I thought, and I think I know why. It’s because the responsibility of it all preyed on my mind a lot more than I realised at the time. It’s such a relief not to have to worry about cash flow anymore.

So all in all, I like what I’m doing now, especially the radio broadcasting. I actually don’t enjoy writing; in fact I have a major case of Imposter Syndrome about that. I’ve always been able to talk. If I never appeared on television again, it wouldn’t bother me at all, and as a result I’ve done very few television programmes. Writing for me is really a way of bringing people to the radio programmes. Really I’ve edited about 40 books but only written two. So I’m very lucky to do what I’m doing and I don’t miss my life as a business-owner one bit.