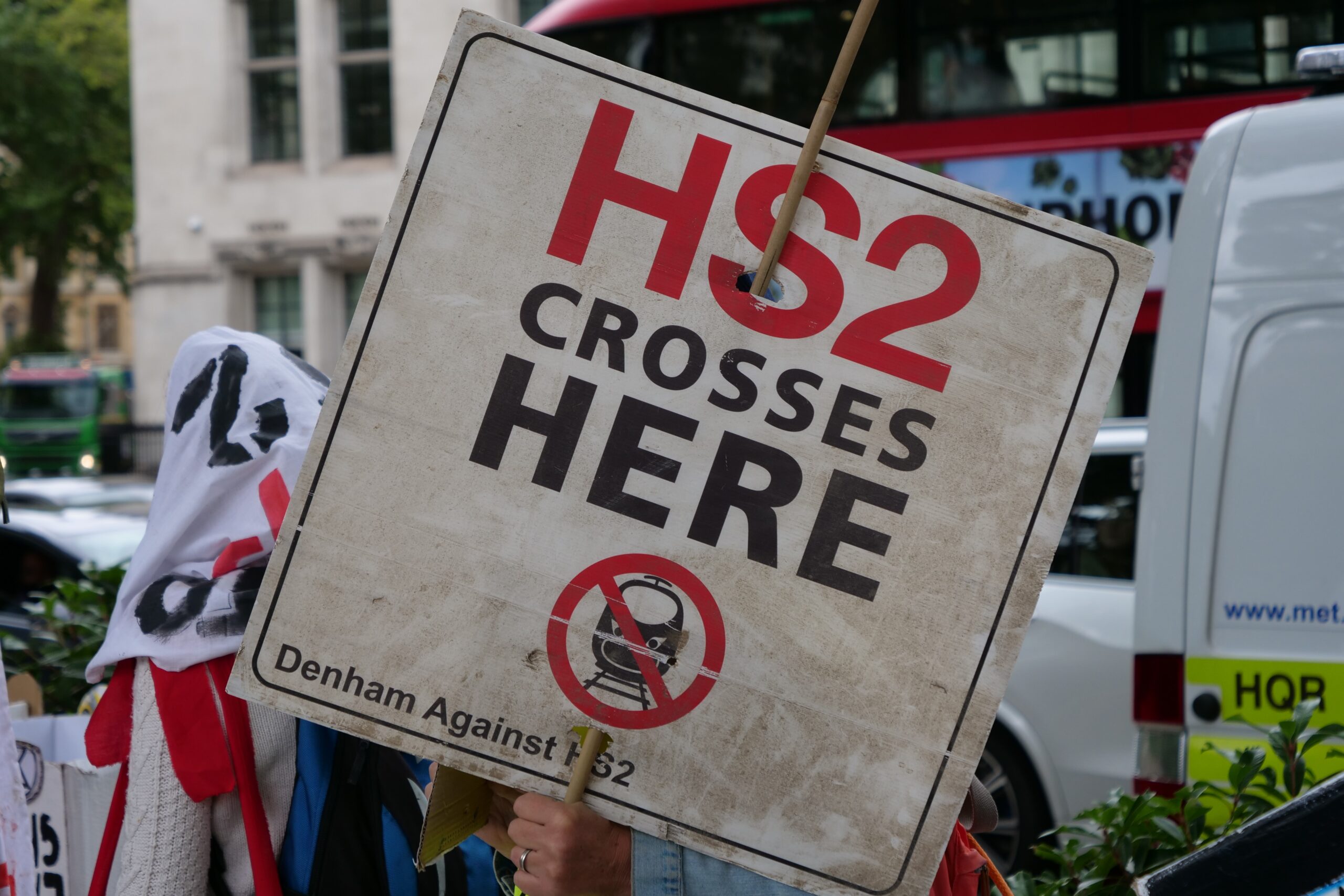 A major section of the HS2 railway which would have run from the east midlands to Leeds has been scrapped in a move which has outraged many, including Labour leader Sir Kier Starmer. The railway has always been controversial, and a petition to stop the railway by nature conservationists led to Parliamentary debate this September. Now, the controversy stems from what some are calling broken promises for the levelling up of northern economy.

The lobbying organisation Construction Alliance North-East (CAN) has predicted that the new Integrated Rail Plan will mean hard times for northern construction firms. CAN Board member Stuart Miller explains the possible consequences, and how this move could not have come at a worse time.

“The construction industry has suffered greatly over the past 18 months with materials price hikes, availability of key products, and site closures. The government’s cancellation of these projects has added to these issues with the loss of years’ worth of work to the region,” Miller says, adding that “Major infrastructure projects of this nature are the lifeblood of many, and we’re disappointed that, once again, prosperity in the North has been overlooked.”

Northern Powerhouse Rail investments have been cut by £24.9bn, and investments in the eastern leg of the line have been cut by £14.2bn, halving the initial investment. This move strikes a nerve as many see it as a rolling back of the Levelling Up agenda, which promises to balance the UK economy and make prosperity in the north and south more equal. Miller believes that this move will have a direct impact on employment in the region and calls for the delivery of government promises.

“The government’s levelling-up agenda must include a step-change in infrastructure delivery in the north of England, and the decision to scale-back these plans can only hinder its stated intention of delivering a more balanced UK economy in the longer term,” Miller says, “One key section of Northern Powerhouse Rail alone could deliver a £22bn boost to the northern economy by 2060,” citing a report by engineering consultancy Mott McDonald.

Boris Johnson says that he has not gone back on promises and guaranteed that the improvements will be delivered. In the meantime, he faces backlash from both parties. He has defended the delays, citing concerns over building on virgin countryside and “ploughing through villages”, according to a BBC report.

Change may well come as promised, but in the short-term at least, it seems that northern construction contractors will continue to struggle.