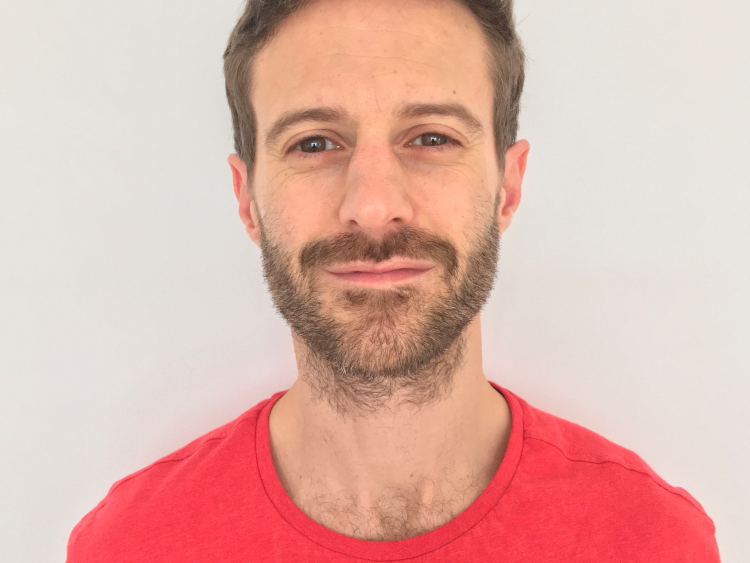 How to job hunt in a recession

Guy Fowles found the rug swept from beneath his feet when Covid-19 hit. Here’s how he turned it around.

In February this year I was in the fortunate position of weighing up four job offers, all with reputable companies, all in different industries.

The job market was buoyant, particularly within the performance marketing vertical I specialise in, but despite the many opportunities it had still been a long, arduous journey to get to the point of receiving an offer.

There were countless applications, many initial phone calls, multiple faceto-face interviews and a number of psychometric tests and presentations over the course of a few months, not to mention the research, prep, travel, logistics and thought process that goes into each and every interaction with a potential new employer. It was exhausting and stressful, particularly as a new parent.

For one role with an exciting start-up, I’d been through five stages and spent around 40 hours in total preparing, interviewing and presenting to them, only to learn they’d gone for the other candidate after the final stage. I didn’t mind the drawn-out process to decide on the right person, but the lack of constructive feedback afterwards was extremely disappointing given the time I’d invested.

For another final-round interview I was asked to drive to the north-west to the company’s UK headquarters, a 10-hour round trip, for a 60-minute interview, only to be told over a short phone call a few days later that I’d been unsuccessful. There was no offer to cover any travel costs.

My experience within the job market earlier this year equipped me for what happened next.

Within two months of starting a great role at a global events company, who bring people together to create unforgettable experiences, the company made 50 percent of its global workforce redundant, centralising resources back to their HQ in San Francisco. Frustratingly, it was time to climb back into the search saddle.

This time though, things were different. There were still roles available, but already, in May, the number of applicants for jobs advertised on LinkedIn had gone up from around 100 per role to over 250. During a number of conversations I was then told the positions I’d applied for were suddenly put on hold due to Covid-19.

The process itself also changed – initial phone calls turned into Zoom video calls, which I think is a positive step, and subsequent interviews obviously had to be done by video too, which, whilst you lose that physical interaction that meeting in person affords, saved on travel time, which made a big difference when also trying to look after a baby.

Covid-19 changed the location of the jobs I went for. Given the shifting nature of working remotely within a number of industries, I was able to expand my search to outside the confines of the M25. This can only be a good thing for both employers and employees as it enables companies to attract the highest quality workers, unrestricted by geography, and then offer them rewarding benefits such as the ability to work from home or flexible working.

In June I was lucky to come across my dream role heading up the Marketing and Communications team for the National Literacy Trust. The Trust works to improve the reading, writing, speaking and listening skills in the communities that need support, where one in three people have literacy problems.

The interview process was clear and concise, held on three consecutive Fridays to allow both sides time to prepare for the next stage. I researched the role, my interviewers and the Trust itself thoroughly, and as I did so I became more and more impassioned about the job and joining the team. I met a cross section of employees over Zoom, and an external partner, and after a presentation and one final meeting I was absolutely thrilled to be offered the position. All in all it had taken about a month from start to finish.

Searching for a job can be a draining, demoralising process. However, it can also be exhilarating, stimulating and ultimately hugely rewarding. It is most definitely a journey that will propel you through twists and turns, highs and lows, dead ends and suddenly, the right path for you. Treat every conversation as you taking one more step on that journey.

With this in mind be prepared to put yourself out there, tailor your cover letter for each role, put in the time to look into your interviewers, prepare engaging questions that demonstrate you’ve really thought about the role, show your willingness to learn, develop and grow and, once in the role, prove that you will be a valued member of the team through your actions.

The National Literacy Trust helps to transform lives through literacy. Whilst my previous role was cut short due to Covid-19, I can’t think of anything else I’d rather be doing than trying to make a difference to the lives of children, young people and families that need it most. I’ve now been in the role for two months and I couldn’t be happier – it’s a fantastic team to be a part of.

If you have any questions about my job search, or would like advice about your own, please drop me a line at linkedin.com/ in/guyfowles