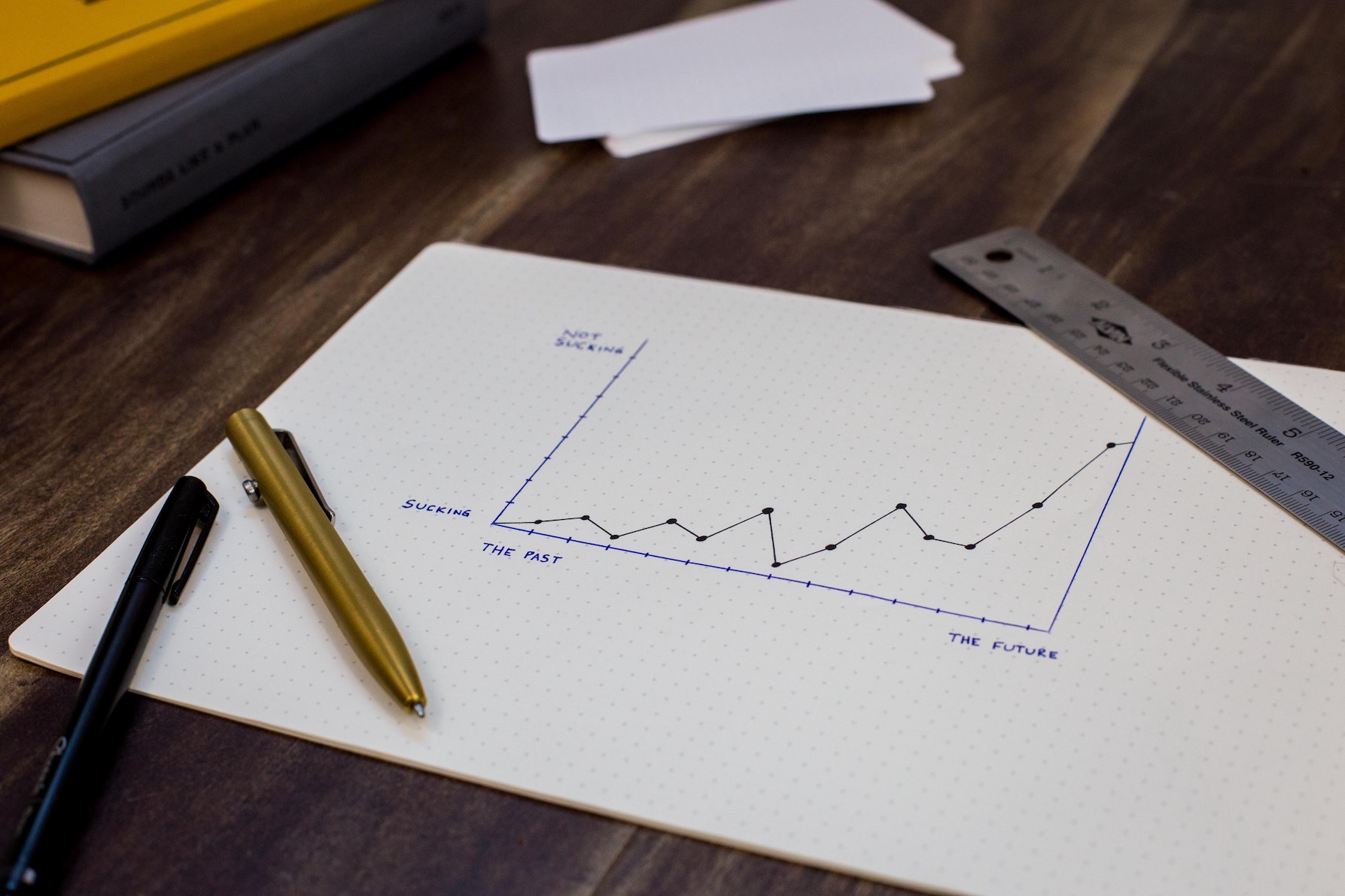 How to be productive in the age of Covid-19

“I must create a system, or be enslav’d by another man’s”

In my work as an effectiveness coach, I have had the pleasure of working with some of the brightest and busiest people throughout the UK. Whether they are senior leaders of global companies, cutting-edge academic researchers, top surgeons or hit record producers, I have found that successful people all have one thing in common: they have their own systems to help keep them focused and on track.

The combination of new remote working practices, huge shifts in marketplace demand, and global economic uncertainty means that focus has never been a more precious commodity than in the COVID-19 era. That is, whether you are just entering the workforce or building the A-list teams of tomorrow, you must be able to navigate change without losing sight of what matters most.

One of the most popular systems for maintaining focus, and the one that I teach, is called Getting Things Done® or simply “GTD®”. It was invented by David Allen, whose book on the topic has sold more than two million copies and been translated into thirty languages. The methodology is comprehensive to one’s work and life, and I have been practicing it for more than twenty years.

Yet certain elements of GTD can be implemented right away to great effect. According to a recent survey, 86% of people practicing some aspect of GTD feel that it enables them to be more productive in the current environment despite an explosion of virtual meetings, conflicting priorities, and other challenges to maintaining work-life balance. [ref.: https://www.next-action.co.uk/new-world-of-work-survey/ ]

The fundamental principle is simple: you need a good system, and your brain isn’t one. Trying to keep and prioritise all of your commitments in your head is both ineffective and stressful. The proof is already in front of you in the form of your calendar. However, while most people acknowledge that they need an external system to manage their appointments, surprisingly few people have equally effective systems to orientate themselves in between meetings.

Yet figuring out what to focus on when it is just you and your laptop alone in a room is actually one of the most important parts of your job.

The modern workplace is one wherein success must be defined and redefined in relation to constant change. Furthermore, many of the traditional company-wide approaches to keeping focus such as open-plan offices and face-to-face meetings have been upended by COVID restrictions. Having a system of your own is therefore key to being able to trust that you are making the right choices–for yourself and for the company–without anyone looking over your shoulder. So how do you get started?

The first major mindset shift that successful people make is to start capturing their commitments in as few places as possible. For example, anytime they agree to do something, they write it down. I have never met a highly successful person who didn’t take notes in meetings (or have notes taken for them), which they later review not just for content, but to understand who agreed to do what by when.

Likewise, out of the barrage of emails, texts, chat messages, and Zoom calls that await you at the start of each working day, you must identify what is actionable for you, get it “captured” as quickly as possible, and make sure it ends up in places that you will regularly review (out-of-sight, out-of-mind in a “notes” app on your phone, for example, doesn’t count).

These basic notes and lists, however, are not enough on their own. Most “to-do” lists, while better than nothing, are incomplete and poorly stated by the standards of the GTD methodology. This is because when you consult them to decide what to do, you have to re-think what the next step is, and what will be true when it is fully done. The same goes for email, where the subject lines almost never read: “Here is your next step and here is what ‘job done’ looks like for you.”

Instead, those two key elements–what’s next, and what the finish line looks like–are your job to figure out. Once you have done so, GTD suggests that you write it down in a way that won’t require re-thinking when you come back to read it later on. Whether that is done on a paper list or in a sophisticated digital tool is up to you. It is the thinking (and not having to re-think) that matters most.

More than anything, what I notice about high-performing people is that they are internally motivated, and that they care about doing what they said they would do. This, in fact, is an excellent definition of integrity, one of those character traits that goes hand-in-hand with leadership. By contrast, those who rely on external motivators alone–such as looming deadlines and reminders from the boss–and especially those who think it unavoidable to let things “slip through the cracks”–are often left wondering why they never seem to get ahead.

Sifting out the “signal” of your commitments from the “noise” of information overload is entirely practical. Yet as a practice, it can take time. Likewise, we are not trained in traditional schooling to define successful outcomes and clear next steps when a problem comes our way. We are often told to think about problems, but rarely told how.

The best way I have found is to simply think of problems as projects yet to be defined and done. That is, for every difficult situation there is an outcome on the other side of it that you want to be true. Identifying that outcome, and then taking a next step, is a key to bouncing back from most setbacks.

Companies are looking for “self-starters” to hire, and managers are looking for “can-do” people to promote. Beyond attitude, though, the reality is that you need tools that work for you to get things defined, organised, and ultimately done. The GTD book is an easy read and, to my mind, a complete manual for staying effective in the COVID age.

Many people are recognising that how they work needs to fundamentally change in order to thrive in the present climate. They need to work on how they work rather than just working longer and harder. As a result, I have never been busier.

My hope is that we will all emerge from the COVID-19 pandemic stronger and more capable. What I know for sure is that those who create good systems have the best possible chance of doing just that.

For practical tips on how to work smarter and live better, and further information on GTD seminars and coaching, visit: next-action.co.uk/working-from-home