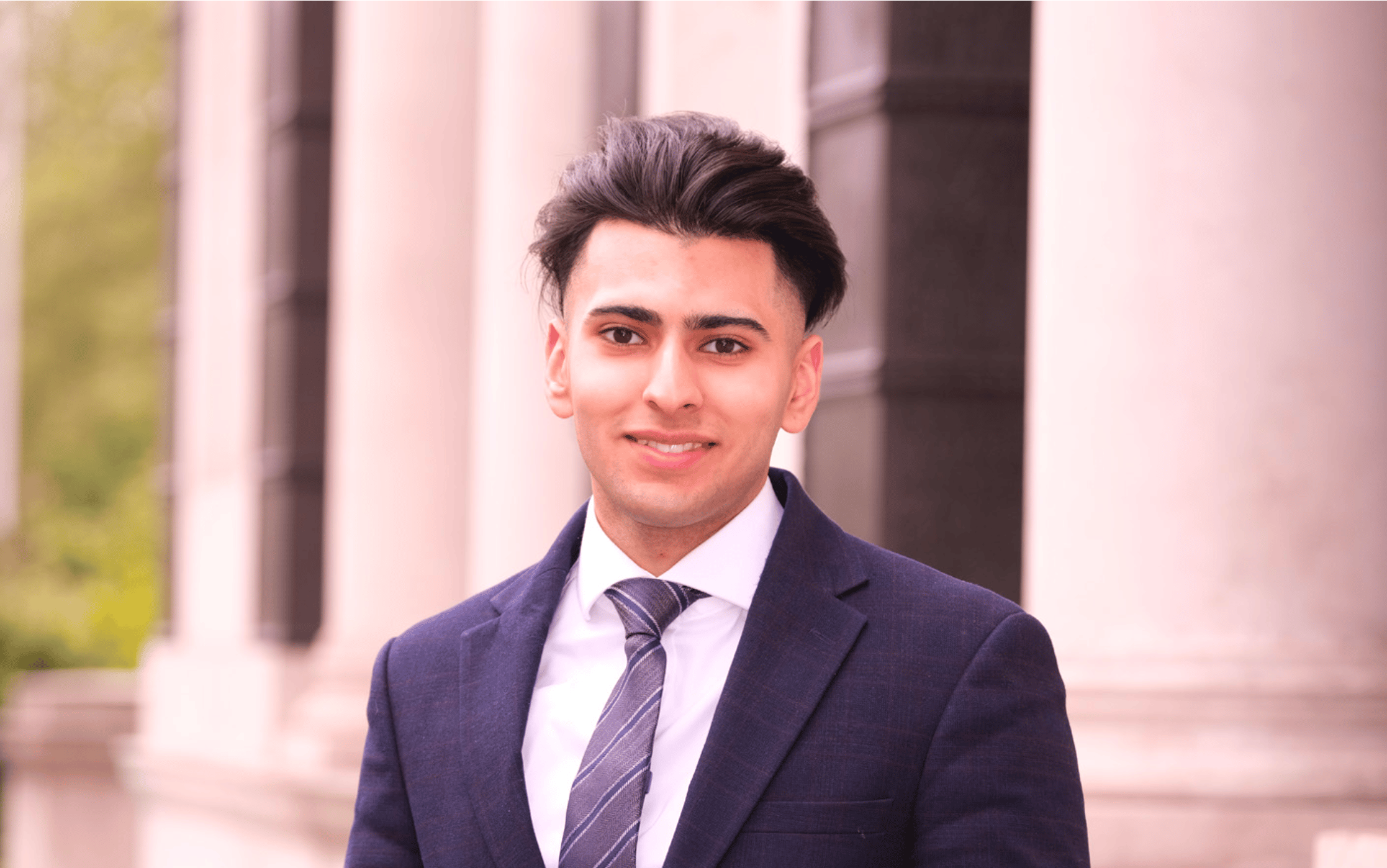 2022 Highlights: How the Finito Bursary scheme changed my life

As I sat in the carriage of the train watching the Midlands countryside go by, I couldn’t believe how excited I was about my future. I had just spent the day having lunch as the guest of Finito Education in a private members’ club in London. Only a few months before, I could remember being anxious and worried about how my future would turn out.

A year or so earlier I had been working hard at school. My A-levels of Biology, Physics and Chemistry were aimed at getting me into a career in medicine, but for numerous reasons that turned out not to be the case. As a student at the Landau Forte College in Derby I, along with a small handful of other Upper Sixth Form students, were asked to attend a briefing on Finito Education. It was there I met Andy Inman, one of the mentors from Finito. He was there to describe the service that they give in mentoring and networking on behalf of their clients and mentees. Normal clients of Finito have to pay for this significant advantage in life, and here we were in an inner-city school in central Derby being offered the opportunity to become the first bursary mentees of Finito.

Knowing that it would be daft not to take the opportunity, I volunteered along with a number of my school friends and was later introduced to my first business mentor Robin Rose. He had been mentoring for many years, and he was very patient and kind while taking me through regular Zoom video call sessions explaining how recruitment would work as I left education. Robin set up a number of opportunities for me. However, because of distractions that I was facing at home I didn’t make the most of them. Sadly, one of my A-level grades meant that my aspirations for a career in Medicine were not going to happen, and floundering around a little I grasped the idea of becoming a pilot.

Finito works with a broad network of mentors, and because of my pilot career suggestion I was handed back to Andy Inman who had briefed me and several of my school friends a few months beforehand. He had 30 years’ experience as a military pilot, and over the course of several Zoom sessions he opened my eyes to the possibilities of becoming a pilot while also being realistic about the harsh realities involved in getting there, both financially and in how long it would need my concerted effort. He introduced me to several people, from the Senior Instructor at a local airfield to newly qualified pilots working towards airline jobs. He also put me in touch with the head of the Royal Air Force pilot training system at RAF Brize Norton. I was amazed at the breadth of the network that Finito was able to introduce me to, and even more so by the time and effort that those I was introduced to were willing to spend on helping me. 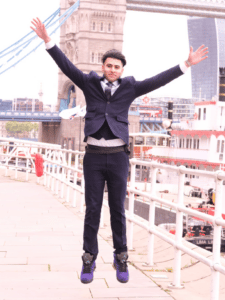 “Finito took time to work out what was making me tick.”

It was at this point that I really started to lose hope about what the future might hold for me. A serious medical condition as well as family disruption at home meant that I dropped out and stopped returning the calls from Andy. I remember the last message from him via WhatsApp saying he would give me some space for now, but the door would always remain open for getting back into the mentor scheme.

After a few months my home life became more stable and I decided it was important to re-engage with Finito, so I contacted Andy and asked if it would be possible to start afresh. It was clear from his response that he was delighted I was coming back to the fold, and we started regular chats about how to progress things while I was applying to go to Nottingham University later in the coming year.

Finito took time to work out what was making me tick. It was clear that I had an entrepreneurial spirit – a couple of years earlier I had made a successful business from selling sneakers online. I had a strong work ethic and Andy dug down into what I enjoyed, where my skills lay, and how that would fit into a future working career. I was shown how to craft emails to companies, how to conduct myself in an interview and how to best come across in a telephone call.

At the same time, the wider Finito system kicked into action. I was introduced to a professional CV writer who helped me craft the most amazing CV, and I was invited to London to have my photo taken by a professional photographer to put on that CV, all as part of the bursary scheme.

As part of that visit I was invited to lunch with Christopher Jackson, News Director at Finito, at the House of St Barnabas. The private members’ club is invested in creating a fair and equal society, but I was still nervous as I arrived. I remember looking at the door and thinking it was like something from Harry Potter. The interior certainly was; there were so many rooms it was like a maze, all with separate personalities and themes. I met Christopher in a lounge room near the garden. My hands were sweating, knowing this was another massive opportunity to gain knowledge and experience. We chose to start with lunch but only after he showed me around some of the different rooms.

I remember walking into a room that looked like a church hall, another that was warm with colours and paintings, and the corridors were narrow and brimming with art. 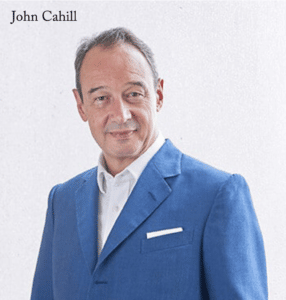 “I will be forever grateful to The Stewarts Foundation, and in particular its Chairman John Cahill.”

Everything was out of my norm – a peaceful professional environment that was not like anything I had experienced in my normal life in Derby. We arrived at the restaurant, a hall again adorned with art with polite guests and staff. Christopher asked me about my interests and where I see myself going with Finito. I was interested in his story too, and I learned about his experiences and work. After lunch Christopher walked me through the bustling streets of Central London back to the station. The weather was perfect, and as we walked and discussed more deeply each other’s stories, Christopher was drafting ideas in his head for experience placements for me. That day was more than just a trip to take photos. I was generously given the chance to see London, learn so many new things and create contacts with two lovely people at no personal expense – something that would never be possible without Finito.

It was from that meeting that Christopher approached a contact within his network, Daniel Whomes, the Chairman of the Oyster Partnership, who organised an interview for me to join the company for some work experience in the Summer. Recruitment wasn’t a career that I knew anything about, but it was the experience
and wider knowledge of the Finito mentors that married my salesmanship, entrepreneurial desires and my hard work ethic to the idea of becoming a recruitment consultant. Having just had the interview I’m delighted to report that I will be spending time with that company soon. The opportunities that I know this work experience will bring would not have been available to me without the help of the Finito Bursary scheme, and I will be forever grateful to The Stewarts Foundation, and in particular its Chairman John Cahill, for their financial contribution towards my work journey. I’m excited for what the future holds for me and will always know, wherever life takes me, that I received a life-changing opportunity just when I most needed it.