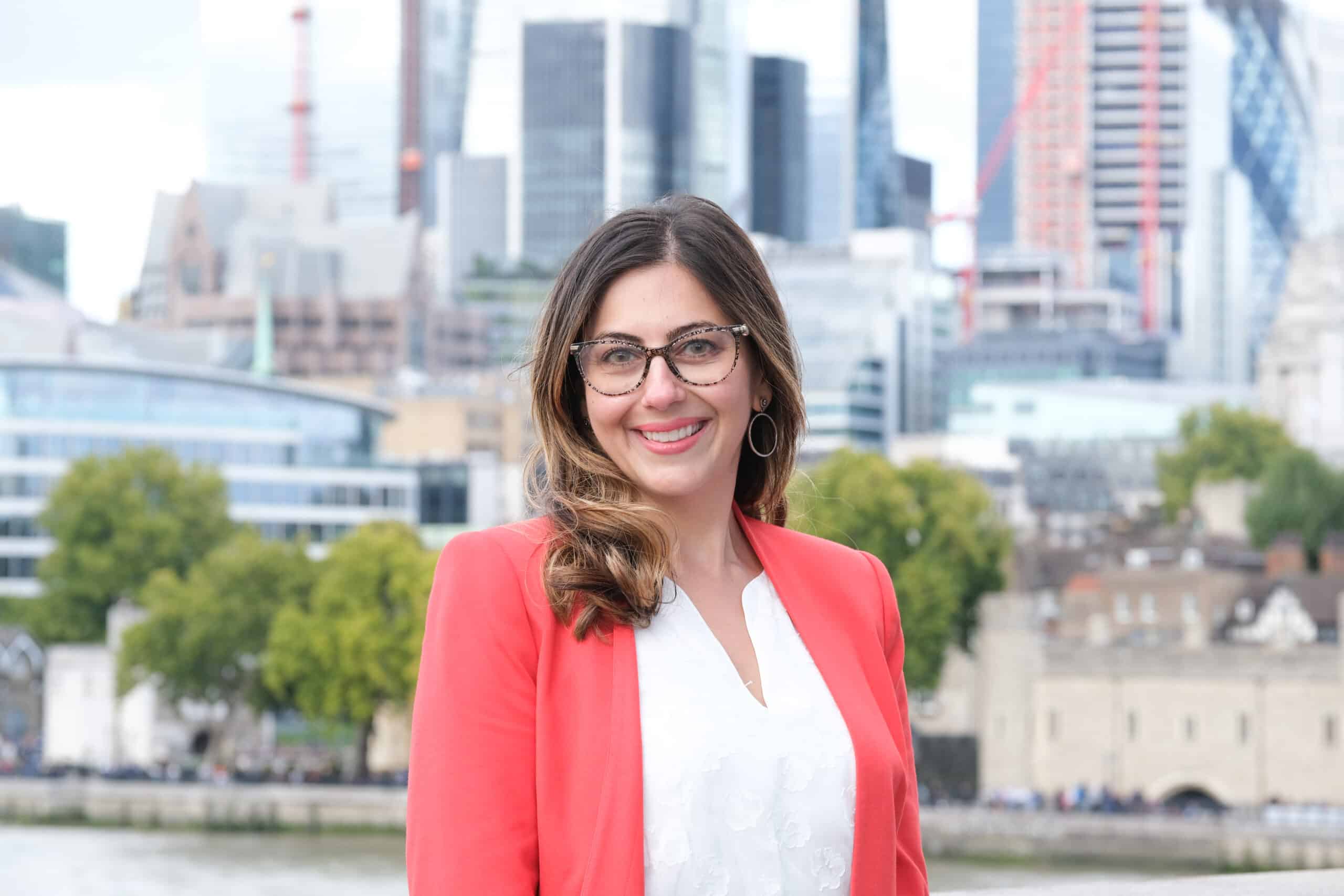 Finito World’s own Director of Admissions Georgina Badine has studied in Geneva, Paris, and London. Through her experience, she explains the myriad options available to prospective university students.

Firstly, I can compare Paris where I studied at the Sorbonne to Imperial College, which is very different. The Sorbonne was very structured, and challenging the lecturers wasn’t really welcome. Whilst it was very competitive, it was a lot more formal than in the English system. In the English system we worked a lot more in groups, and while you had the lectures you also had the seminars, whereas in Paris, it tended to be just more lectures. It was a less open forum than in the British system.

On top of that, in the French system you might study economics or finance, for example, and then go on to work for a bank. The English system is much more flexible in that you could study history, or politics, or literature, and then you could go on and work in finance or another field. In terms of the way you study, there’s a lot more group work and flexible thinking in the UK. In the US it’s another completely different system, even when you’re applying. The essay is a lot longer, and that surprises a lot of UK students. Here it tends to be a very concise personal statement, and then it could depend on A Levels or to whichever level you’ve studied, and then you get a contextual offer. In the US, people tend to do advanced placement and the application process is much more rigorous.

The class sizes in the US are much larger in the US as well, depending on the college there could be 600 people in a lecture. However, you do have much more campus life in the US. In the UK it really depends on where you are studying, but if you study in London, you don’t really have much of a campus. You’re kind of right in the middle of the city, whereas if you were to go to Scotland or something like that you might have more of a campus life. Those are just a few differences between France, the US, and the UK, but if you look at Switzerland it’s a completely different system altogether. Switzerland employs something called the elimination process, in which they’ll tend to eliminate about 30% of the intake during the first year. In contrast, the entry requirements are quite easy, but then they start to eliminate people. Unfortunately that drives like a lot of bad behaviour because some people then get so competitive that they will give you the wrong information on purpose, which is really horrible. That’s the main reason why I chose not to go to university in Switzerland.

When attempting to navigate all of the different systems with all of their distinct traits, as well as complex application processes, it helps to have someone helping you who’s been through it. That can be someone like an older sibling or someone like a Finito mentor. That’s why I get a lot of people coming to me and saying, “Can you help my son or daughter? They want to apply to uni, but they don’t know what they’re doing.” It helps to have an older sibling who’s gone through it, but if you don’t have that, it’s all about being well connected and knowing someone somewhere in your network. I think there’s a real gap in the market here for people to actually help others because currently I don’t think there’s much guidance available. Schools need to prepare their students better for that. The process goes like this: What would you want to study? Why are you choosing that particular course? And what system do you think will fit you best as a student? The answers to these questions will vary from person to person, but anyone who can answer all three honestly and confidently is on the right track.