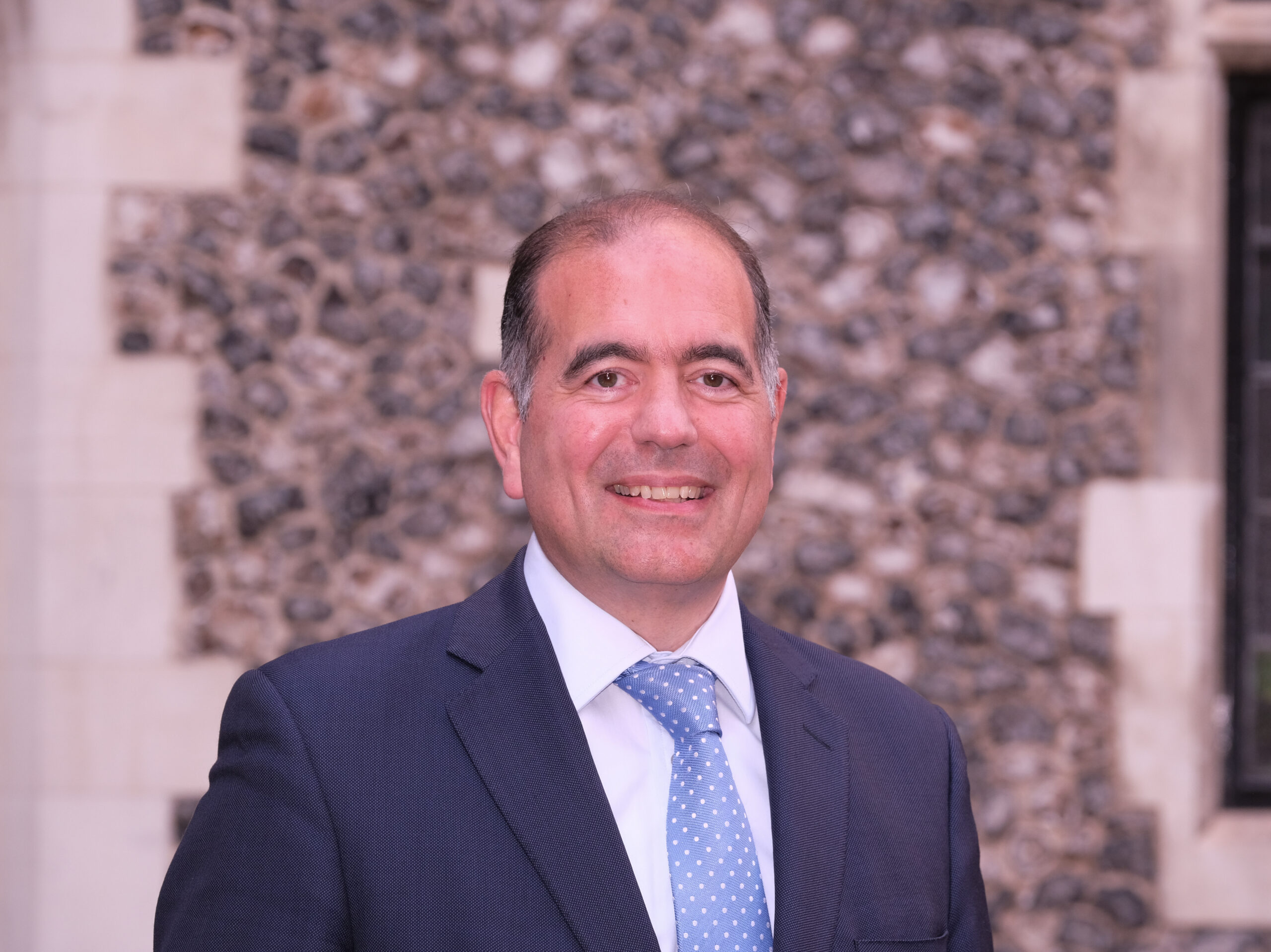 Ronel Lehmann‘s sharp wit wonders if we have the wrong attitude to swearing, whether we have the whole notion of winners and losers wrong, and worries that the BBC may have offended the Queen

Our Thames Water bill arrived. It says that we could save on our wastewater fixed charge if all the rainwater from the property drains into a soakaway, stream or river instead of its sewer. Try telling that to residents of properties whose basements flooded recently.

The news that the BBC is reviewing whether to downplay the wall to wall coverage of future deaths in the Royal Family couldn’t come at a worse moment for HM The Queen. The one Head of State who when her time comes deserves the most respectful tribute, should think about withholding her licence fee.

I don’t normally read The Guardian. A book review entitled “The Right to Sex” caught my eye. It was littered with the word fuckability. I wondered why it is alright to print repeatedly when on terrestrial television, such use is abhorred. Then I read About F-ing time: bloody loses place as Britain’s top swear word.

I just had to renew my Passport. Snappy Snaps took the photographs and then lo and behold, I look like a serial killer. When the documents arrived, the graining of my picture behind the bio-metric lessened the impact. I am not so vain, clearly.

For years, Labour has been championing diversity, inclusion and more women in politics. Finally, UNITE trade union elects a female Sharon Graham to the top job. Maybe instead of being Sir Kier Starmer’s critic, the new General Secretary will seek to topple the incumbent Leader and replace with the Labour Party’s first Leader of the Opposition. Conservatives 2: Labour 0.

Today I read that in a few years, we will not be drinking cow’s milk anymore. As a child, I can still remember the gold, red and silver top bottles left on our doorstep by the milkman. Now, I will have to look forward to plant- based milk with my porridge. No one has mentioned what will happen for special treats of cream in my festive coffee.

No one likes change. The news that if you want a Gin and Tonic aboard a British Airways flight you are required to pre-order your drinks using an App has caused much offence to long standing passengers. The days of frequent flyer programmes to build loyalty appear to be over. Heaven help if the choice of gin doesn’t include Hendricks with a slice of cucumber.

Throughout our education, we are conditioned that there are winners and losers. You never want to be a loser. Well this is not always true. We were proud of our football team coming second. When at preparatory school, everyone wins a prize, so as not to disadvantage a contemporary, we’re prepared for the idea that winning is everything. Even when attending a birthday party, we now have the the business of giving going away presents ensures that everyone can celebrate, not just for the birthday. The winner doesn’t always take it all – in fact, perhaps they never do.