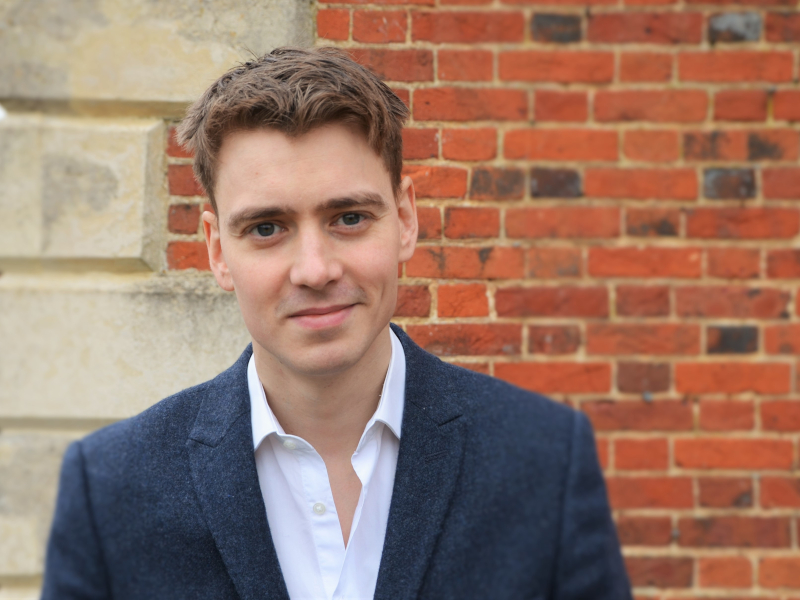 As a business looking to build an outstanding alternative to university and create a diverse group of future leaders, the coronavirus has made our offer front of mind for schools and companies. The pandemic has shown the need for digital skills accelerate by two to five years over the last few months. Meanwhile, universities have been in a crisis defined by lack of capability and lack of will: they’ve been unable to deal with this new reality. Some are doing remote courses that are not particularly great and with no social experience, which is one of the main reasons why people go to university.

Meanwhile, companies have massively growing digital skills needs and an acceptance that they need to get skills from other sources. Through the work of Black Lives Matter, diversity has become existential for them. What we have is an open discussion about racial inequality and structural barriers in society. CEOs are thinking: “Do I have the skills mix to succeed over the coming years? And how do I make sure I’m doing my part on diversity and inclusion and making my organization accessible to people?” Perhaps the final piece in the puzzle is that employers are asking themselves how they keep employees engaged at home.

All this has made it clear how valuable our apprenticeships program is. We aim to create a frictionless barrier for diverse talent. We’ve been growing really quickly over the past few months. We had to transition everything online almost overnight. There’s a big difference between remote learning, which is taking something you deliver in person and lifting and shifting it online, and actual online learning, which is in a different cadence and requires a different style of instruction. We invested early in making sure our curriculum is suitable for online learning.

I appreciate the government’s sentiment regarding the recent movement on apprenticeships guarantees. It’s top of the agenda for government worldwide. The Singaporean government is subsidizing 80 percent of apprenticeship wages. In the US, the federal government just announced they’re going to ban the use of college degrees for the hiring process and instead hire people based on skills. This is a gradual global groundswell and there’s a lot to be said for making apprenticeships a priority: it lays the gauntlet down to schools and parents to be seriously exploring these alternatives.

Having said that, you can’t do this without employers. And the bigger piece is we need employers to think: “We don’t need a graduate because although they might come with a degree, they don’t come with any of the skills I need and I want someone who has the right mindset to learn.” At White Hat, we also understand that over a 50-year career, a shot of learning at the start isn’t going to be sufficient. You’re going to need to keep learning.

Our programs range across areas. For instance, we did the first ever apprenticeship in legal project management with Clifford Chance. We also do programs with KPMG where we reskill members of their teams in data analytics; this is driven by their clients but also by their internal needs. At Google, they’re training digital marketers and software engineers. We’ve also had a focus on military veterans working with Citi Group and returning to work mothers.

Reskilling is a major area. There are many individuals within organizations with amazing residual knowledge of that organization and deep loyalty to it. They’ve worked somewhere for a significant period of time, but their role is changing. After doing the same job for five to ten years, they want to do something different and take on a new challenge. We’re about giving those people a route.

Companies are very aware that Generation Z have a host of skills that they know they need to address. What they’re increasingly realizing is that there is very little difference between the skill level of a graduate and the skill level of someone they can hire as an apprentice. If you’re relying on elite universities to fulfil your hiring needs, you’re going to get very similar people.

With the virus, all this has become absolutely urgent and critical. As often happens when you have huge shocks to the economy, it brings into sharper focus a lot of things that people had already realized to some extent, but they didn’t necessarily have a burning platform on which to act. Well, now they do.

Euan Blair is CEO and co-founder of White Hat, a tech startup which seeks to democratize access to the best careers.